Our friend Howard Portnoy at Liberty Unyielding found The New York Times on Monday offered the kind of story we saw a few days ago in The Washington Post: A heart-breaking tale of Donald Trump “winning” by discouraging illegal immigration. The front-page article poured out for 1,698 words under the headline “Fearful Migrants Stop Short of U.S.” Correspondent Kirk Semple began: 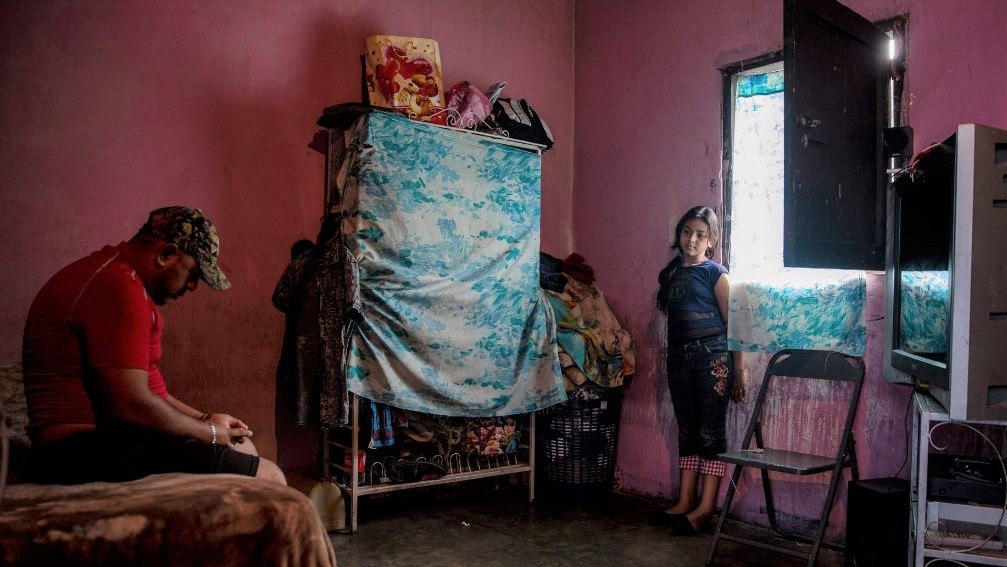 CHOLOMA, Honduras — His bags were packed, and the smuggler was ready. If all went well, Eswin Josué Fuentes figured he and his 10-year-old daughter would slip into the United States within days.

Then, the night before he planned to leave, he had a phone conversation with a Honduran friend living illegally in New York. Under President Trump, the friend warned, the United States was no longer a place for undocumented migrants.

Shaken, Mr. Fuentes abruptly ditched his plans in May and decided to stay here in Honduras, despite its unrelenting violence and poverty. He even passed up the $12,000 in smuggler fees that his sister in the United States had lined up for the journey.

“I got scared of what’s happening there,” Mr. Fuentes said.

While some of Mr. Trump’s most ambitious plans to tighten the border are still a long way off, particularly his campaign pledge to build a massive wall, his hard-line approach to immigration already seems to have led to sharp declines in the flow of migrants from Central America bound for the United States.

From February through May, the number of undocumented immigrants stopped or caught along the southwest border of the United States fell 60 percent from the same period last year, according to United States Customs and Border Protection — evidence that far fewer migrants are heading north, officials on both sides of the border say.

Surely, any American can feel some sympathy for wanting to escape poverty and violence in Latin America. But what this sad-sack story underlines is the New York Times are cheerleaders for illegal immigration. They are heart-broken that smugglers of illegal aliens are having a terrible time:

Migrant smugglers in Honduras say their business has dried up since Mr. Trump took office…. In hotels and shelters along the migrant trail, once-occupied beds go empty night after night.

Marcos, a migrant smuggler based near San Pedro Sula, said that last year he had taken one or two groups each month from Honduras to the United States border. Since Mr. Trump’s inauguration, however, he has had only one client. He blames Mr. Trump.

“People think he’s going to kick everyone out of the country,” Marcos said, asking that his full name not be published because of the illegal nature of his work. “Almost nobody’s going.”

This is a bitterly anti-Trump story, but one that Trump voters would eagerly cut out and post on a bulletin board. Liberal reporters go on radio and TV say the Trump voters are going to be unhappy that "nothing" has been accomplished since Trump took office. Perhaps they better read the paper again.

Semple even found the migration was going in different directions: “Instead of going to the United States, some are migrating within their own countries in search of opportunity and safety, or they are seeking to move elsewhere in Latin America and even to Europe or Asia.”

All the liberal reporters who mocked the idea that all this talk of a big wall would accomplish anything surely look a bit ridiculous. All the amnesty pushers who said you could never deport 12 million illegal immigrants should have a different idea of what “reality” can look like. All that it took for this dramatic slowdown was actual enforcement, deportations, and discouraging rhetoric?