The Los Angeles Times and Belgium see eye to eye. In an editorial on Valentine's Day, Times editorial writer Scott Martelle wrote “Extend assisted suicide to children? Belgium says yes; so should we.”

“The Times’ editorial board has gone on record supporting the right of terminally ill patients to end their lives on their own terms, and I hope state lawmakers — or voters — eventually agree,” Martelle wrote. So why not Euthanasia for Kiddies?

It is a distressing concept, and the idea of helping a child die sounds incredibly cold and morally and ethically unsound — until you dive into the issue. While it raises painful and conflicting emotions, and choices, the Belgians — who have pushed assisted suicide to the edge before — are on the right, groundbreaking track.

Who could oppose it? “As one might expect, it was a highly controversial issue, and the bill was opposed by the Roman Catholic Church as well as some pediatricians.” Belgium’s bishops are appalled. Martelle of the Times argued it's quite logical to extend the comforts of euthanasia to minors, for why should they be punished for being young? 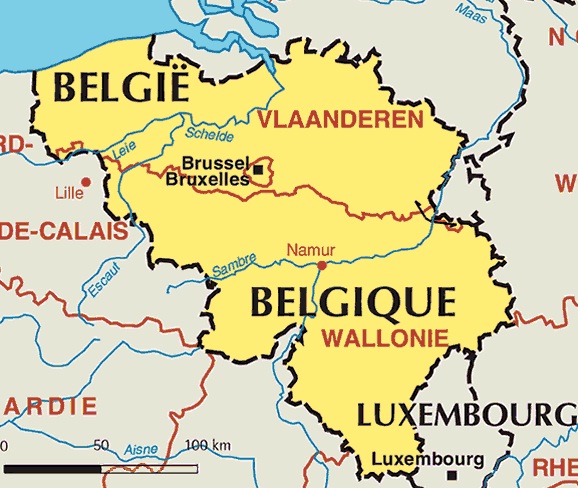 And that right should extend to children, in tightly controlled circumstances and with legal protections. I suggest a system, much like the Belgians approved, in which the child (first and foremost), the child’s parents or guardians, the attending physician and a court-appointed lawyer, medical doctor or psychologist acting as the child’s agent all agree that assisting the death is the humane thing to do.

It’s not an easy conclusion to reach. But if we believe that it is humane to give terminally ill adults the right to end their lives with medical help, how can we not extend that ability to terminally ill minors? Because of their age, they should be forced to suffer more than an adult?

...for a child facing death in the short term, and in agony, we as a society should enable the child’s right to die with the least amount of suffering — under the protocol (or a variation) suggested above.

Even if the concept chills us to the bones.

Who exactly is “us” that’s chilled by the sound of this? That category does not belong to anyone who thinks it’s the “humane thing to do.”