NPR Promotes Rapper Who's Glad Reagan's Dead, Since He Introduced Cocaine to Blacks

Somehow, they left out that Atlanta-based "artist" Michael Render ends the song with “I’m glad Reagan dead” and regurgitates the old conspiracy theory that Reagan and Ollie North imported cocaine into the inner cities:

We tell them dope stories, introduce them to the game

In the 80s when the bricks came on military planes

After the story ended, NPR listeners could hear a bit of how Killer Mike ripped all the presidents (including Obama)  as tools of the corporations: 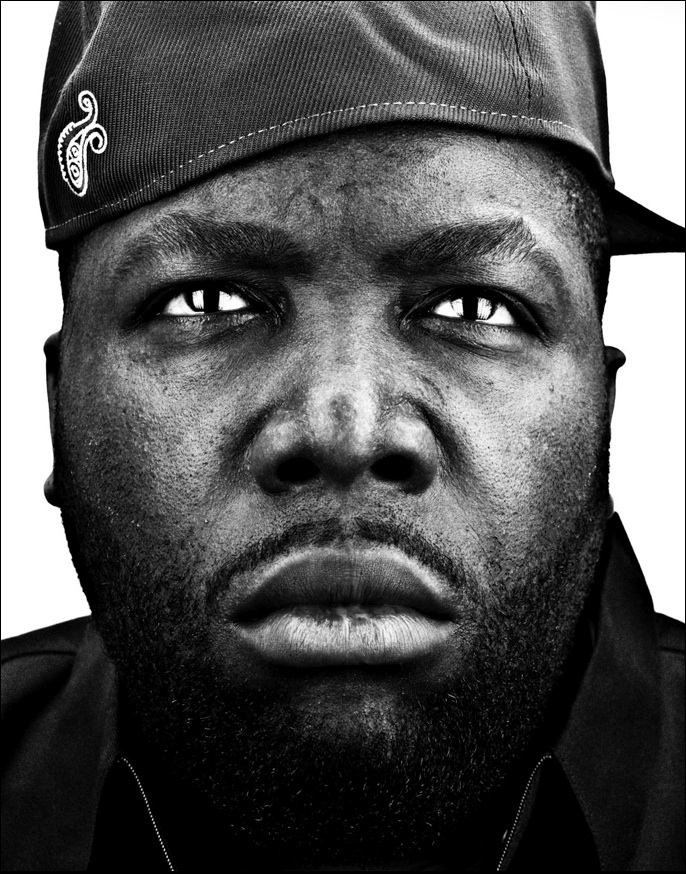 Ronald Reagan was an actor, not at all a factor

Just an employee of the country's real masters

If you don't believe the theory, then argue with this logic

Why did Reagan and Obama both go after Qaddafi

Taking countries is a hobby paid for by the oil lobby

WERTHEIMER: Atlanta holds a special place in Killer Mike's heart. He runs a barbershop there and is something of a community leader.

On the NPR website, Killer Mike had a longer answer on Reagan:

"Ronald Reagan was an actor. He was a pitchman at first, and so people naturally trust him. He understood how to weave magic when he was speaking, and that's what we as entertainers do. So when Jay-Z tells you to buy some Reeboks, it means more. Ronald Reagan at one point was the biggest pitchman in the world. I think that Reagan was used by a political party, by people who had vested means, to push their own agendas. He had his own agendas, and I think that no rapper had ever said, 'I've been guilty of this. I have hurt my community as a rapper.'

"I'm not saying it hypothetically. I have hurt my community. I have to look myself in the mirror and know that, and I have to own that in order to grow past that.

"It's social. Much of my music gets interpreted as political, but it's social. I don't absolve myself from any responsibility, I don't take myself outside the problem. I just say it as a part of it. But, you know, Reagan is an ideology; it isn't just a human. I don't know if any of us know the real human being, besides Nancy, who Reagan really was.

"I think that in a lot of ways we are like that as rappers — no one really knows us. I just wanted to give people my most sincere and honest thoughts, so I hope that the ideology that's Reagan somehow diminishes."

Even this rapper knows he’s talking to liberals at NPR:

If I tell someone, 'I was listening to NPR,' they're going to naturally assume, 'He's a black liberal, he supports ... ' If I tell someone, 'I was just listening to Fox Radio,' they're going to assume, 'He's a black neo-conservative.' I just listen 'cause I'm curious. I don't want to be married to any ideology, because life is a lot more fluid than that, and I think that we're trained and conditioned in this country to think in teams.