Some of the coverage of the 2020 Democratic presidential field, even in the liberal media, has noted just how progressive the candidates are. Yet, CBS This Morning on Tuesday highlighted unnamed mystery “moderates” amongst the liberals. Reporter Ed O’Keefe began by describing the ideology of Senators Bernie Sanders and Elizabeth Warren: “Two like-minded liberals who we know spent time together in Washington when they're there.”

He also insisted that the first debate “could be a big night for the lesser known, more moderate, Democrats on stage who are eager to break through.”

Who are these moderates? Certainly it can’t be Joe Biden. He’s not “lesser known.” But more importantly, the former Vice President and Senator is certainly a liberal. His lifetime American Conservative Union score is 12 and the Democrat has drifted farther left as the years go by. His 2008, 2007 and 2006 scores are, respectively: 0, 0, 4. 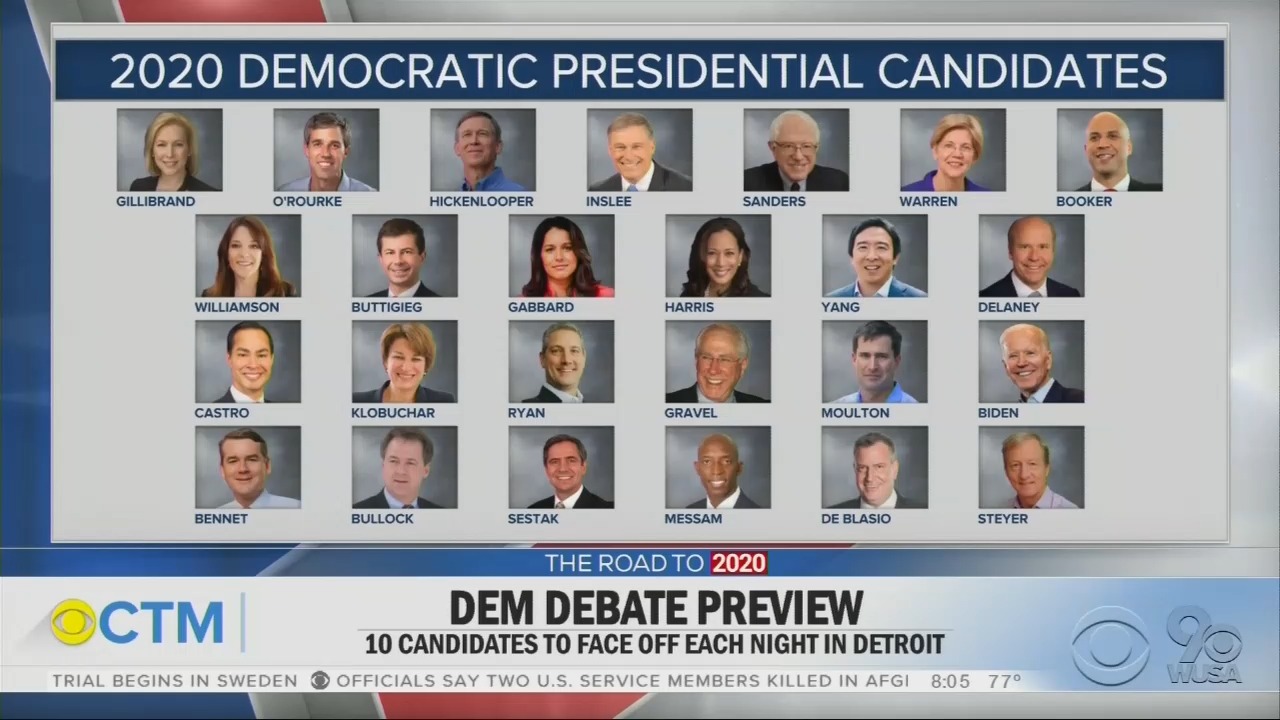 Could it be Beto O’Rourke? His lifetime American Conservative Union score as a Congressman was 9. Senator Amy Klobuchar? Her ACU score is a meager 5.

TONY DOKOUPIL: The second round of Democratic presidential debates begins tonight. And a new poll shows Joe Biden surging far ahead of the others in this 2020 race. Thirty four percent of likely Democratic voters in the poll say they support the former vice president. Warren and Sanders lead tonight's pack of candidates, and all are trying to make their mark at this crucial time. Ed O'keefe is at the debate site in Detroit. Ed, how's the contest shaping up? 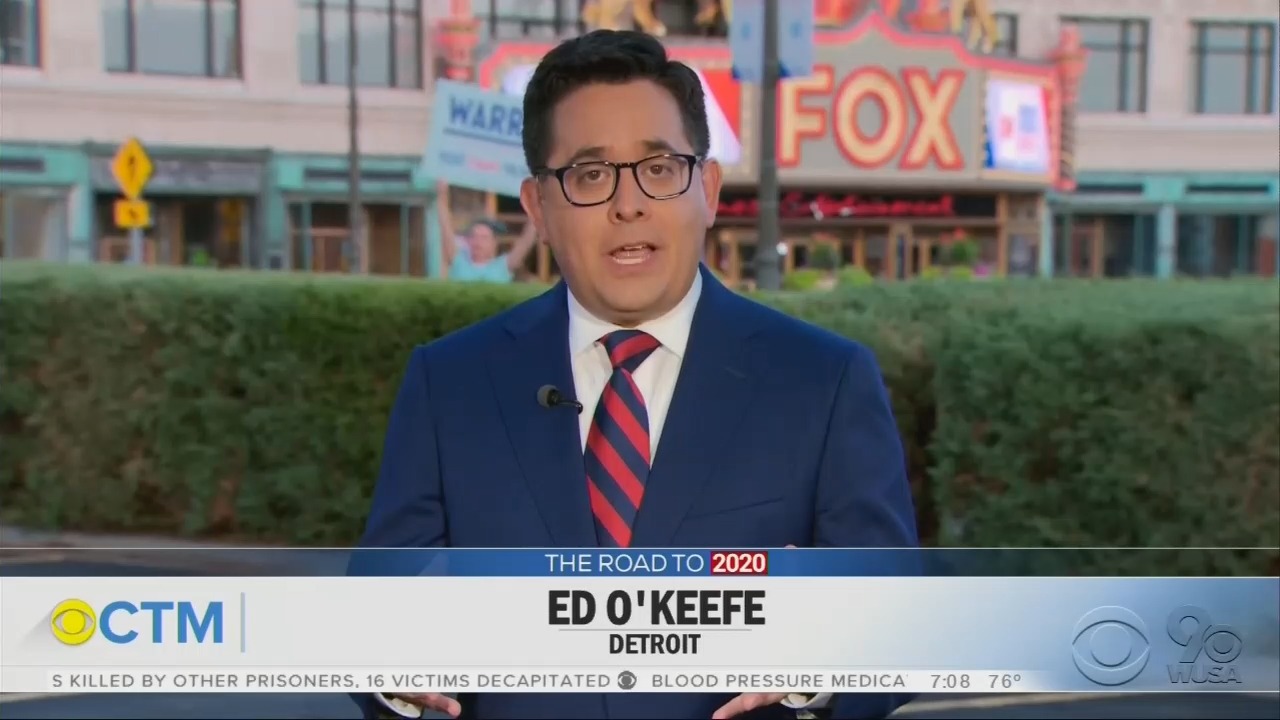 ED O’KEEFE: Well, good morning, Tony. It could be a big turning point in the friendship of Bernie Sanders and Elizabeth Warren. Two like-minded liberals who we know spent time together in Washington when they're there. Also could be a big night for the lesser known, more moderate, Democrats on stage who are eager to break through.

ELIZABETH WARREN: We want to make change in this country. It's got to be big structural change.

O’KEEFE: On her way to Detroit, Elizabeth Warren stopped in Toledo, Ohio to out to her economic plan. Her rally came a day after Bernie Sanders traveled to Canada to make the case for his Medicare for all proposal.

BERNIE SANDERS: We are going to take on the greed and the corruption of the pharmaceutical industry.

O’KEEFE: The two liberals are hoping to take a bite out of former vice president Joe Biden's lead. Biden, who takes the stage tomorrow night, has vowed to turn up the heat after facing criticism for his record on race.

KAMALA HARRIS: Do you agree today that you were wrong to oppose bussing in America then? Do you agree?

JOE BIDEN: I did not oppose busing in America.

BIDEN: I was probably overly polite in the way I didn't respond.

O’KEEFE: And in Detroit yesterday, Senator Kamala Harris was asked about Biden's vow not to be polite at Wednesday’s debate.

O’KEEFE: Democrats are debating in Michigan with the hope of winning it back from President trump who won here in 2016 by fewer than 11,000 votes. But voters here tell us they want candidates to focus on the issues.

MAN: Something that's not just “I'm not Donald Trump.” I want to know about what their plans are for reducing student debt.

SECOND MAN: To me health care. It's through the roof.

O’KEEFE: This is just the second time we've seen all these candidates on stage together. And we can't emphasize this enough -- a huge night for those lesser known names who are hoping to make it to the third debate in September. Anthony?