Liberal late night host Jimmy Kimmel is smug and thinks he's very smart. In 2018, he bragged, “It also just so happens that pretty much every late night talk show is a liberal. And that’s because it requires a measure of intelligence.” Well, how much intelligence does it take to know whether or not Richard Nixon was impeached? (Spoiler alert: He wasn’t.)

On Tuesday’s Jimmy Kimmel Live, the host attempted a convoluted joke about Donald Trump’s feud with actress Bette Midler. Offering details, Kimmel said of one of the actress’s films: You know where the movie Hocus Pocus was filmed? It was filmed in Whittier, California, which everyone knows is the home of none other than Richard Nixon.... Richard Nixon was the last president to be impeached by a witch hunt.”

No, he wasn’t. Nixon resigned on August 9, 1974 under the looming threat of impeachment and conviction in the Senate. But resignation under this dark cloud is still very different than telling people that Nixon was impeached. (Also, Bill Clinton was actually the last president to be impeached.) Perhaps Kimmel has heard of Google? It’s not hard to look this stuff up.

Why does all this matter? If Kimmel was “just a comedian” (the dodge that many liberal hosts fall back on), it wouldn’t. But he’s an activist. The host lobbied on-air for Ted Cruz to be defeated in his 2018 bid for reelection to the Senate. In 2017, Kimmel fought for Republican health care legislation to be defeated. In 2019, he claimed that Trump will kill diabetics with his ObamaCare repeal.

So if Kimmel is going to be a political lobbyist and commentator, he should actually know what did and did not happen. The headline of the liberal Washington Post on May 29, 2017 should be a clue:

Thanks to MRC intern Aiden Jackson for transcribing Kimmel’s comment. A partial transcript is below. Click “expand” to read more. 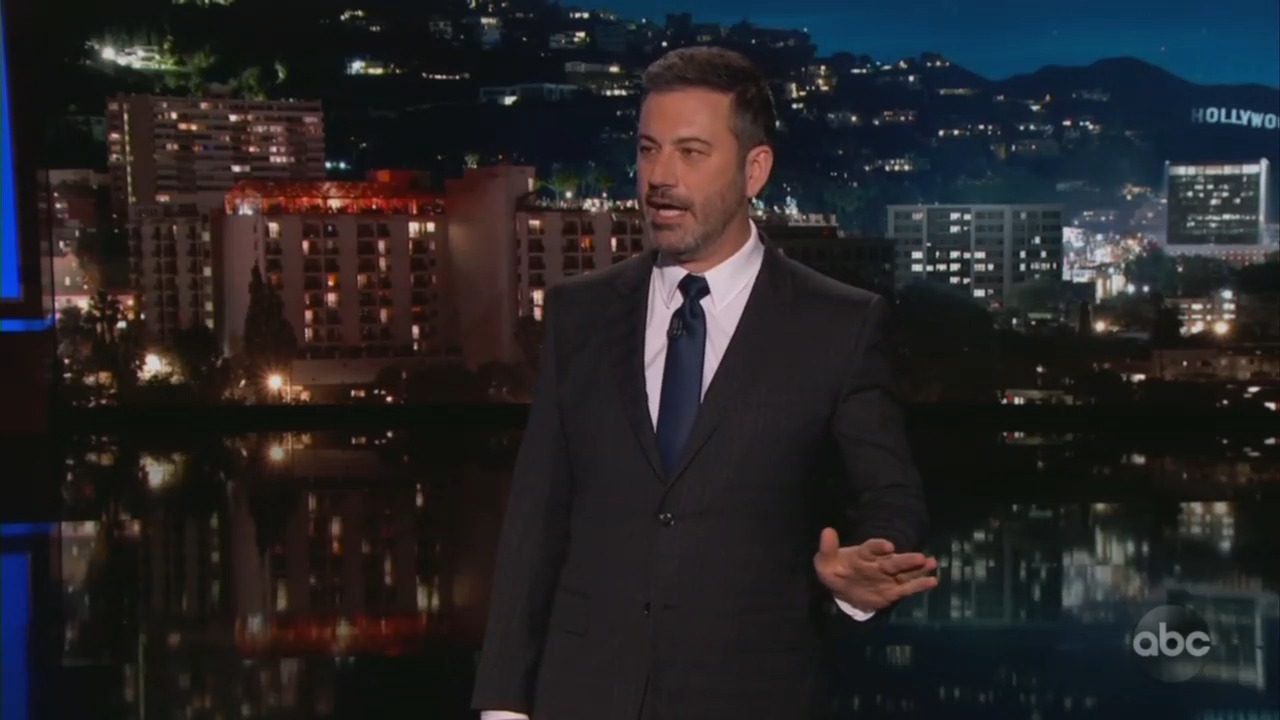 JIMMY KIMMEL: Before [Trump] went to bed, before he laid down his orange head, he made a little visit to Twitter to pick a fight with Bette Midler for D-Day. Now, before I show this, keep in mind this is a real tweet from the actual president of the United States who wrote, “Washed up psycho Bette Midler was forced to apologize for a statement she attributed to me that turned out to be totally fabricated by her in order to make your great president look really bad. She got caught, just like the fake media gets caught, a sick scammer.” 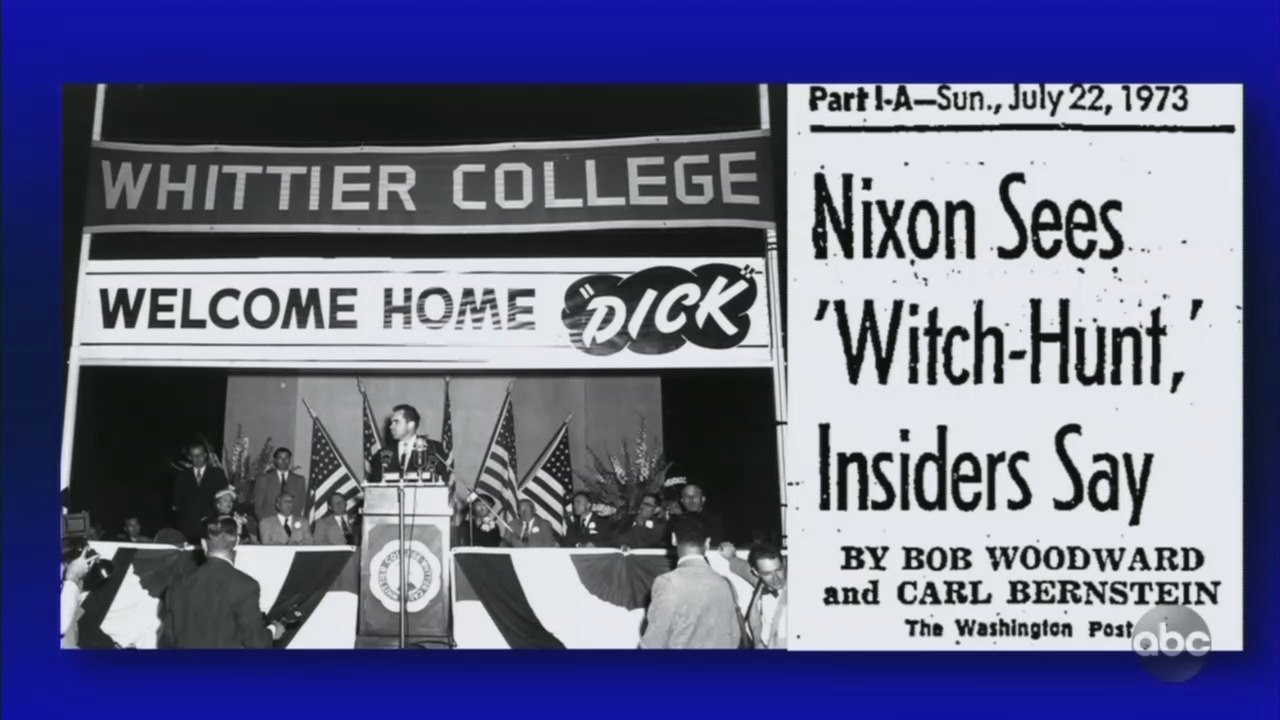 KIMMEL: He attacks the star of the movie Beaches. Because the only beach Donald Trump would storm Is spring break in daytona. This is not the first time he's lashed out at Bette Midler. This has gone on for years. He criticized her looks, her singing, her appearance on the Oscars. He doesn’t like her at all, which made me wonder why. I don't know where this animosity came from. I’ve been doing some research. I think I figured it all out. It starts with a popular movie from 1993, Hocus Pocus. This movie begins in 1693 during the Salem witch trials, which is interesting because Trump is always complaining about witch hunts.

In the movie, Bette Midler plays Winnie, one of three witches who are sisters, the Sanderson sisters. There’s Winnie, Mary and Sarah Sanderson. Sarah Sanderson, as in, what's the name of his press secretary? Sarah Huckabee Sanders is her name. It goes far deeper than that. You know where the movie Hocus Pocus was filmed? It was filmed Whittier, California, which everyone knows is the home of none other than Richard Nixon, as you can see in this welcome home dick pic. Richard Nixon was the last president to be impeached by a witch hunt.