View co-host Meghan McCain on Tuesday called out the hypocrisy of her liberal co-host Joy Behar. Discussing Brett Kavanaugh and sexual abuse claims against powerful politicians, McCain reminded, “Joy has also said that Al Franken should come back [to the Senate]. She has publicly on the show.”

Behar wasn’t on Tuesday’s show to respond, but McCain reminded the audience that Franken, the former Democratic senator, grabbed a woman during a USO event: “Al Franken, who assaulted my friend Leeann Tweeden, and there are photos of it.”

Calling out Behar, she continued, “I think the problem... is that the goalpost keeps getting moved and we need to know if it means Al Franken is allowed to come back.” 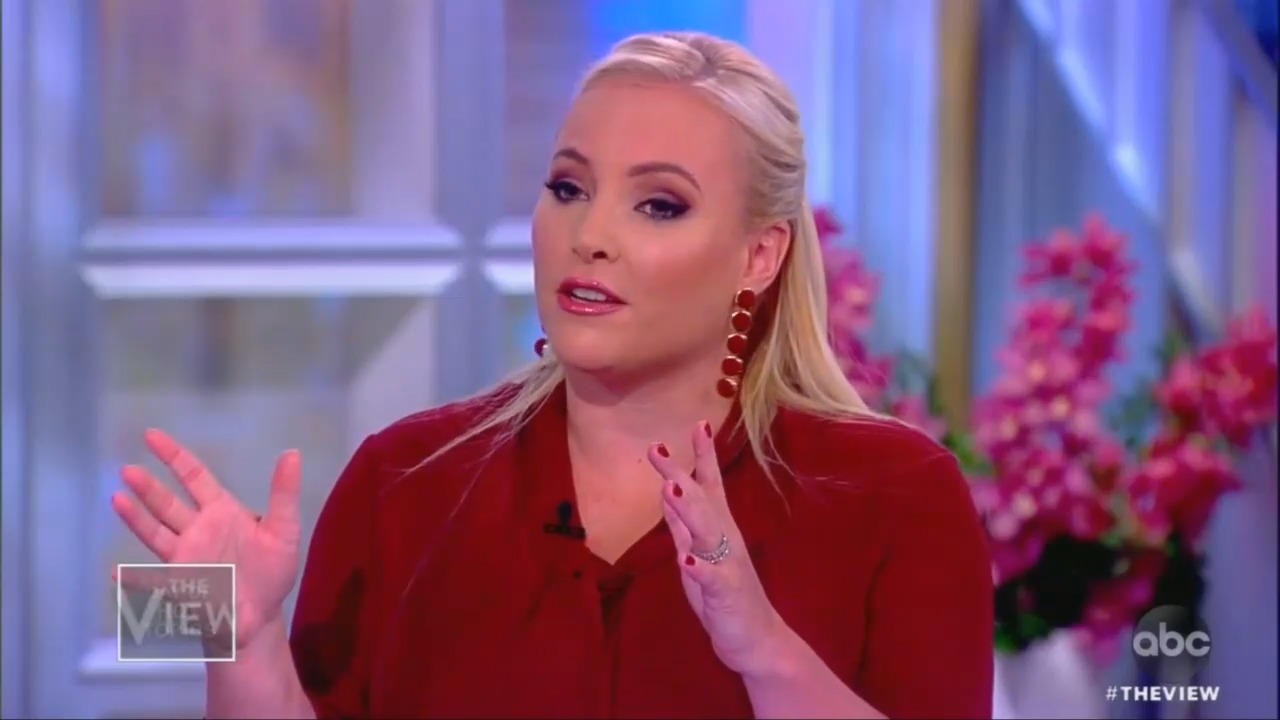 Co-host Whoopi Goldberg lamely replied, totally missing the point: “But Al Franken left.” McCain shot back: “But Joy said he should come back.”

According to Townhall, Behar called Franken’s groping simply a “sophomoric joke,” saying that the Democrat is a “gentleman.”

On this issue, Behar is a total hypocrite. On September 19, she assailed “coward” Kavanaugh as “probably guilty.” On September 24, she said the “guilty” judge will have to be “impeached” if confirmed.

Yet, on the January 5, 2016 edition of The View, she was confronted by token conservative Paula Faris with the rape and assault allegations against Bill Clinton. Then-co-host Faris reminded: “Juanita Broaddrick, Kathleen Willey. They say that he [Clinton] either exposed himself to them, raped them or groped them.”

Behar openly admitted her double standard: “He is a dog. Let’s face it.” She later declared, “But I still will vote for Bill Clinton because he votes in my favor.” Apparently, “protecting women” doesn’t include those victimized by liberal Democrats. 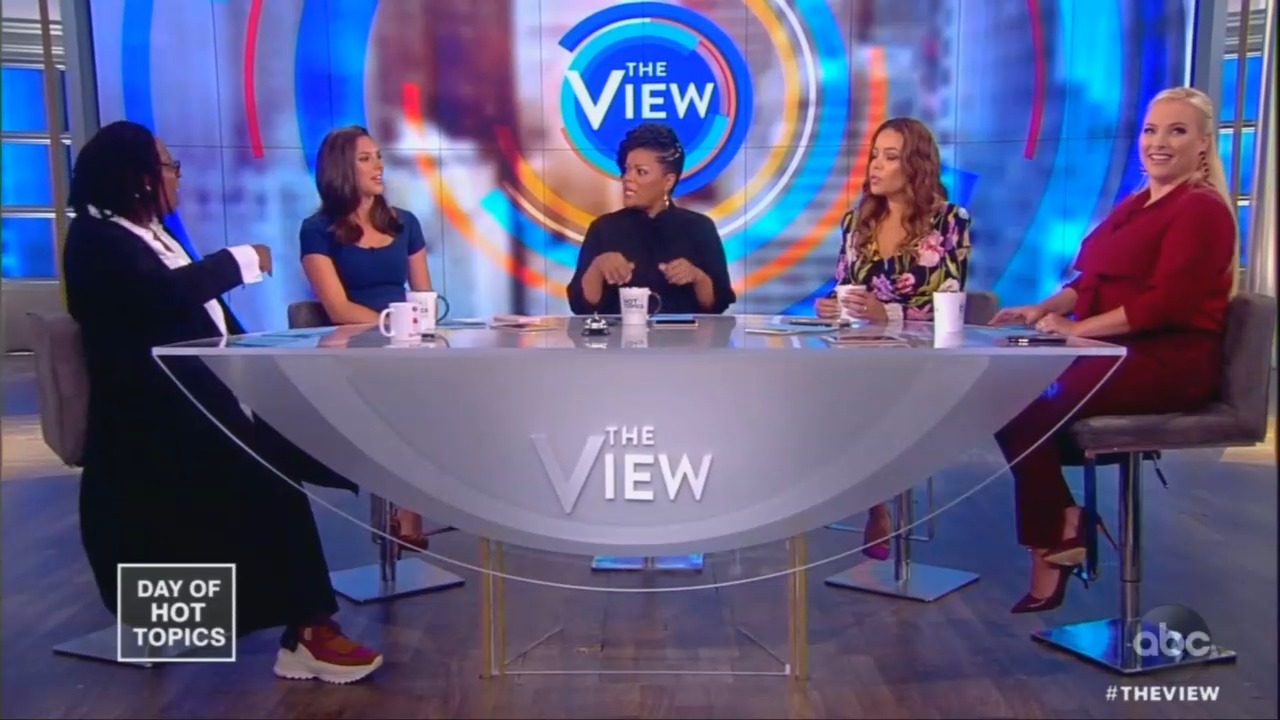 WHOOPI GOLDBERG: it's interesting because, again, one of the things we've been saying on the show for the last couple of weeks is sexual assault doesn't care how you vote.

GOLDBERG: So this is something that is primarily about women and being believed and so when he said to —  who is — Al Franken, “You should have stayed, you know, you got out too soon.”

GOLDBERG: Yeah. Oh, no, that was a couple of days ago. He said, you know, if you had just denied --

HUNTSMAN [To McCain]: You were where you needed to be.

MCCAIN: But, also, Joy has also said that Al Franken should come back in. Like, she has publicly on the show many types we've gotten into conversations about it. So this is where things get tricky. As a conservative woman, I don't speak for all conservatives, but, okay, so Al Franken who assaulted my friend Leeann Tweeden, and there are photos of it, he should be allowed back into the Senate and — Joy can come back here, more than capable of defending herself — But that’s okay but for conservative women there's a different standard. And I think the problem with in that we talked about many times is that the goalpost keeps getting moved and we need to know if it means Al Franken is allowed to come back.

MCCAIN: But Joy said he should come back and I don't remember the quote.

GOLDBERG: But he hasn't been coming back and the point is, this man said basically, “See, if you just waited and denied it, you'd have been fine.” That was the message that he put out the other day.