This Week in Media Bias History: Just a ‘Fantasy’ That Press Was Pro-Obama

Sometimes it’s an understatement to say journalists live in a bubble. On the one hand, they thrill over Barack Obama as “God.” Yet, on March 23, 2009, MSNBC anchor David Shuster called it a “fantasy” to say that the press was pro-Obama. Another example from This Week in Media Bias History: That time CNN founder Ted Turner created a slobbering propaganda film on the Soviet Union, a “mighty” country that “belongs to the people.”

Below are Rich Noyes’s collected tweets from the twelfth week of This Day in Media Bias History. To get the latest daily examples, be sure and follow Noyes on Twitter. To see recaps of the first eleven weeks, go here.) 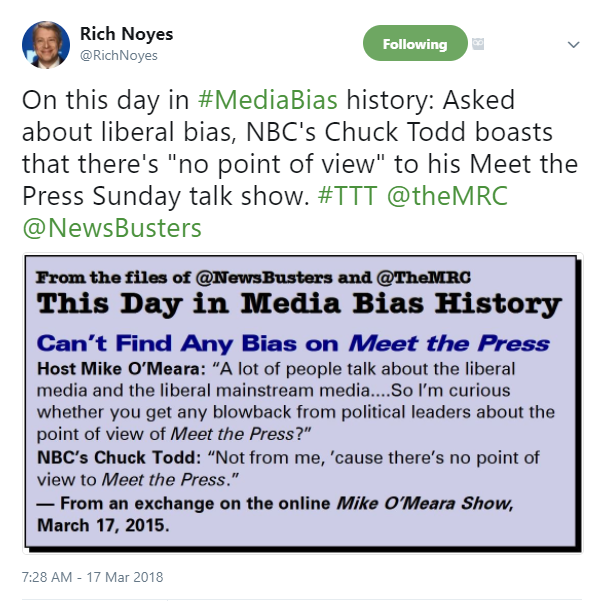 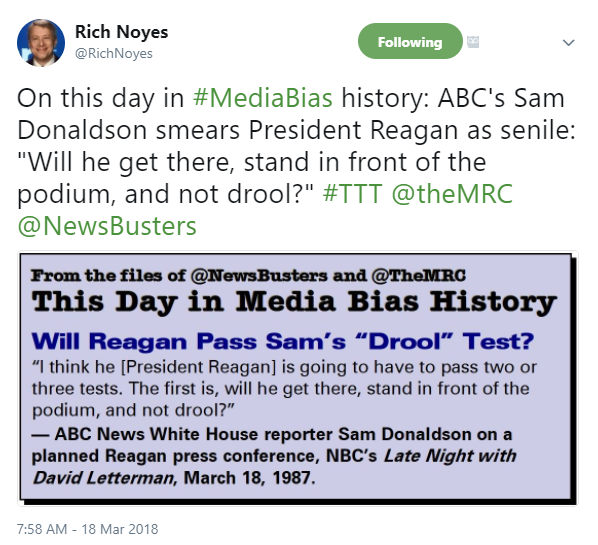 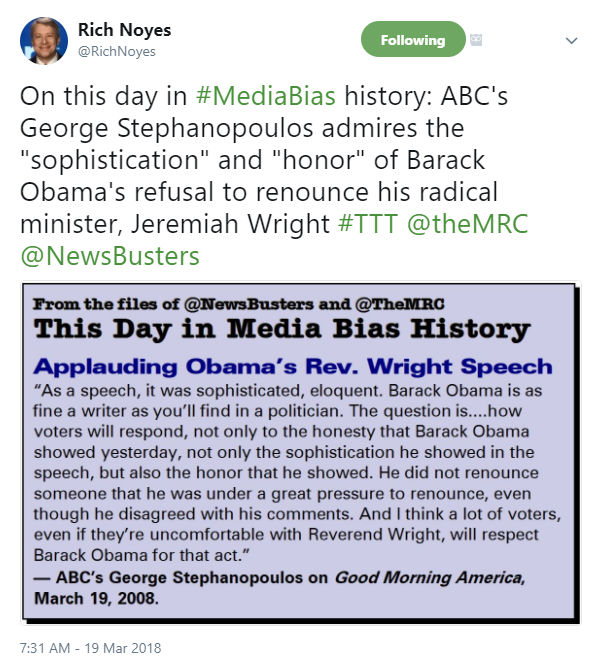 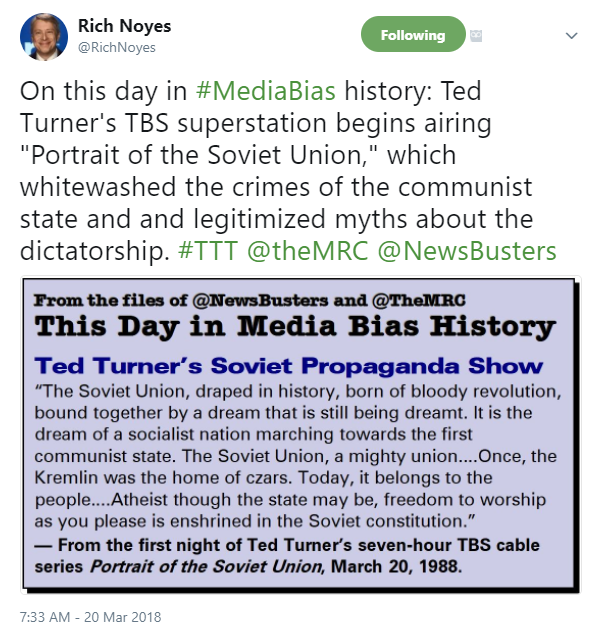 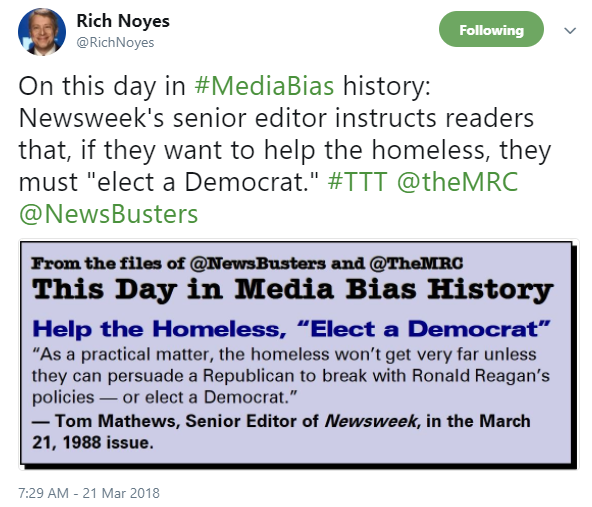 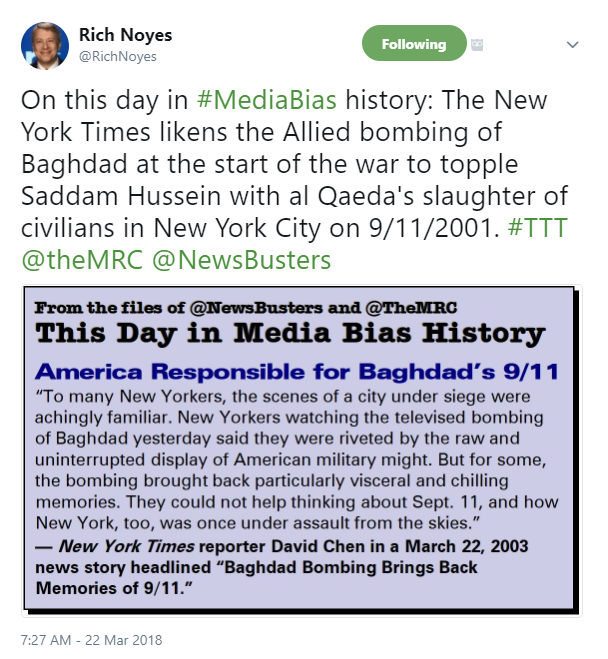 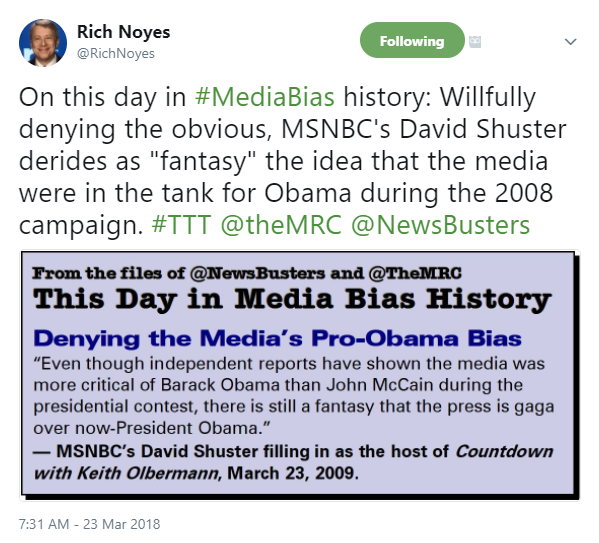