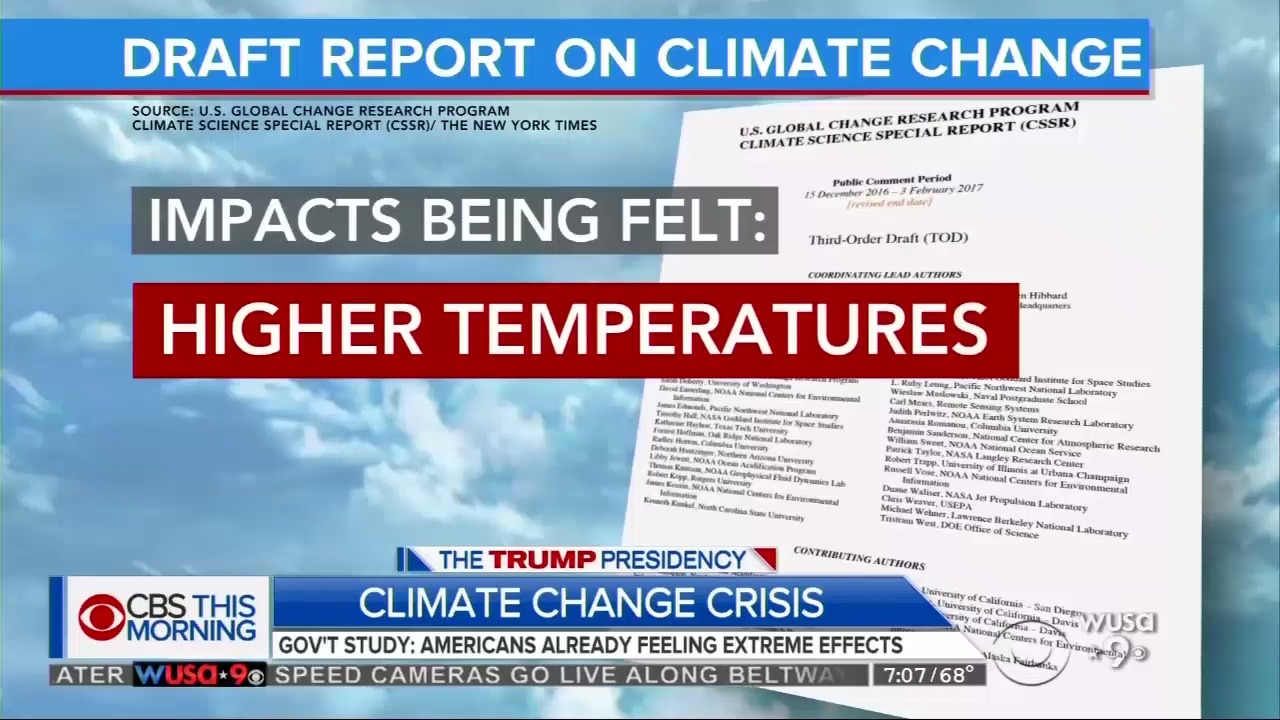 A supposedly secret document that the New York Times on Tuesday claimed to expose, a climate change report that network journalists worried would be “suppressed,” was already online. According to Alex Pappas on FoxNews.com, “Scientists appear to have debunked The New York Times' claim it has leaked a secret, gloomy climate change report which it published amid fears President Trump would suppress it.”

He noted that the Times darkly fretted that the draft report “has not yet been made public” but “a copy of it was obtained by The New York Times.” Pappas explained:

But those who worked on the report are pushing back against the claims, saying the version that was obtained and posted in full by the New York Times has actually been online and available to the public for months.

“It's not clear what the news is in this story,” Robert Kopp, a climate scientist at Rutgers University who is listed on the report as among the lead authors, said on Twitter. 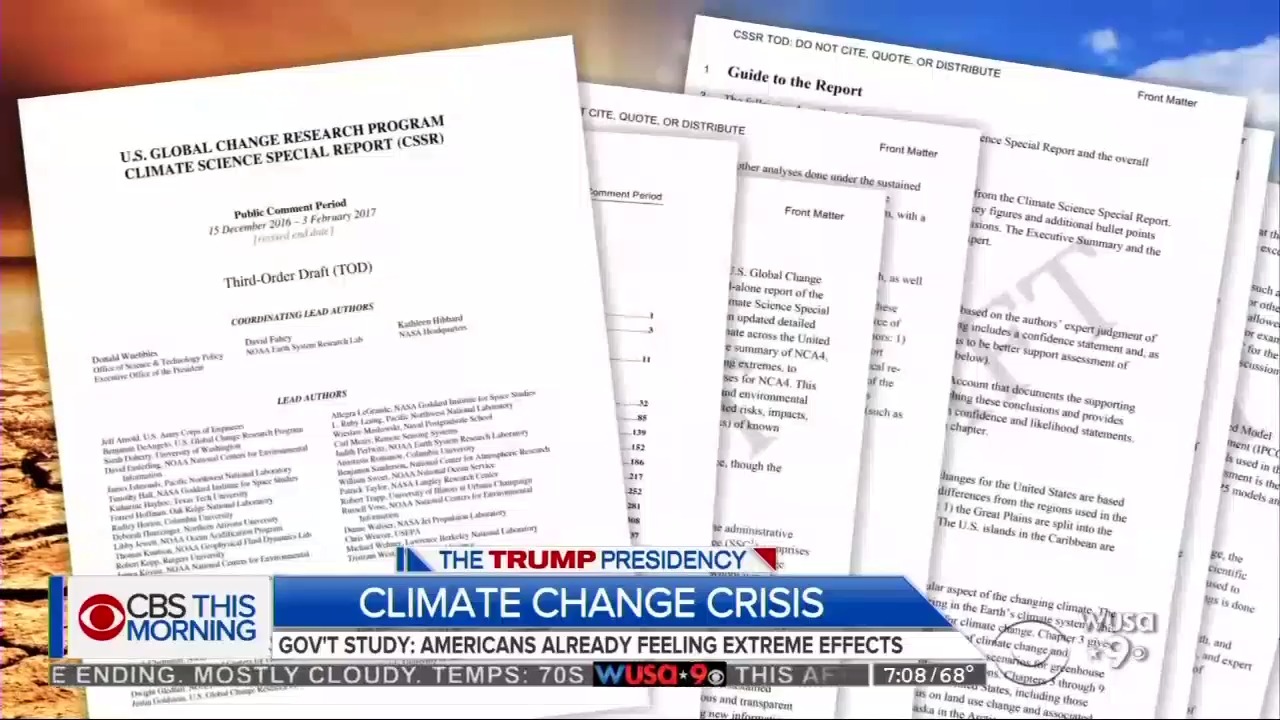 The Times has since corrected its story:

An article on Tuesday about a sweeping federal climate change report referred incorrectly to the availability of the report. While it was not widely publicized, the report was uploaded by the nonprofit Internet Archive in January; it was not first made public by The New York Times.

On Monday, all three networks pounced on the story, speculating about the Trump administration’s nefarious plans. Good Morning America's George Stephanopoulos warned, “No word yet on whether they will suppress, dismiss, or endorse the report.” (Isn't it hard to suppress something that’s already public?)

On CBS This Morning, Major Garrett offered a lecture on what the document means: “The lack of comment from officials here and from those at some of the relevant federal agencies about this report's startling conclusions suggest not just skepticism but, at least initially, a lack of curiosity.” (On Tuesday night, the three evening reports all covered the story. CBS claimed the Times broke the story.)

The three network morning shows did not inform their audiences on Wednesday that the secret report was not, in fact, secret.