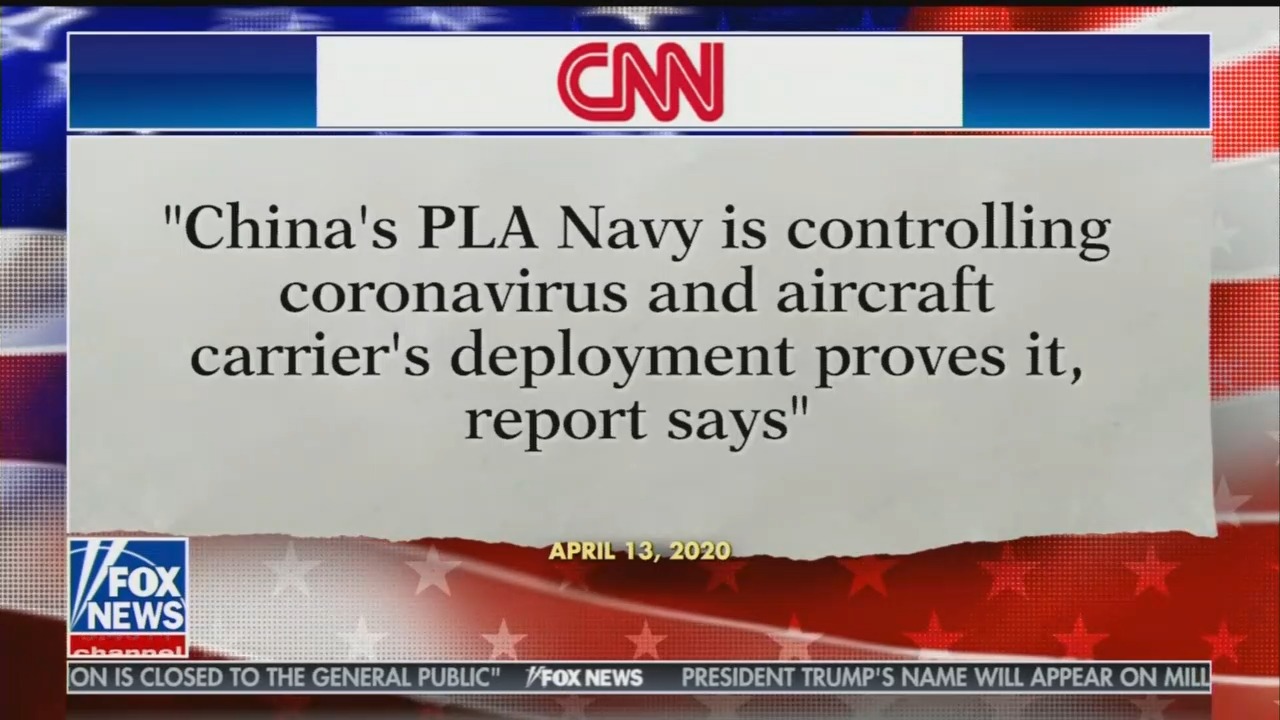 The liberal CNN channel had to “fix” an article from Monday that contained obvious propaganda from the Chinese People’s Liberation Army and claimed the PLA did “a much better job controlling coronavirus than the U.S. Navy.”

The “live update” took place on Wednesday morning, after the “news” network had become the target of a backlash from across the Internet, ranging from angry emails to a response directly from the leadership of the Pentagon.

According to an article posted that afternoon by Shelby Talcott, a media reporter for the Daily Caller, the original item relied “on a report from the PLA claiming that portions of CNN’s first write-up are “extremely similar to the PLA’s military press release.”

The website first reported on “CNN’s PLA propaganda push” using a blurb from the network’s “live updates” page, Talcott stated, which “appears to have been published shortly before the longer, separate article that has since been updated.” However, the channel’s “updates page has not been updated,” she noted, even though an editor’s note stated: “This story has been updated to include Pentagon reaction and recent developments in the Western Pacific.”

One of the first Twitter responses to the article came from United States Senator Josh Hawley, who asked: “Is CNN actually publishing this China Communist Party propaganda as news?” Next up was Isaac Stone Fish, a contributing columnist for the Washington Post, who tweeted: “I'm horrified that CNN published this. It’s literally a Chinese propaganda story.”

Talcott also noted that “CNN’s article still repeats Chinese PLA propaganda, but the wording has since been edited to make the post appear more skeptical.”

The Pentagon’s statement, which is now included in the article, disagreed with PLA’s claims:

Senior U,S, military officials have strongly pushed back on any notion that the U.S. military is not prepared -- even with the Theodore Roosevelt at least sidelined for now.

“I don’t want anyone out there in the world to think that somehow the U.S. military’s readiness is significantly degraded. It is not, said Gen. Mark Milley, chairman of the Joint Chiefs of Staff.”

CNN’s article also refers to “U.S. observers” who “have cast doubt on the PLA’s claims that its naval operations have not been impacted by the virus.” These “observers,” who denounced PLA’s claims, were not included in the original write-up.

Another change was made in the headline, which adds the word “claims” so it now reads as: “Chinese State Media Claims Country’s Navy Is Not Affected by Coronavirus.” CNN’s Vice President of Communications Matt Dornic previously told the Daily Caller: “[The story] explicitly states the sourcing as a PLA story and identifies the Global Times as ‘a state-run tabloid.’”

Talcott concluded her article by indicating: “The network’s write-up comes as distrust in China grows regarding the novel coronavirus. Legacy media has also come under fire for repeating Chinese propaganda amid the pandemic.” 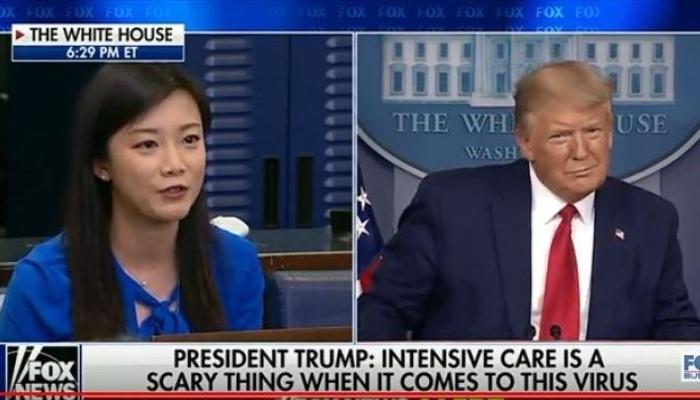 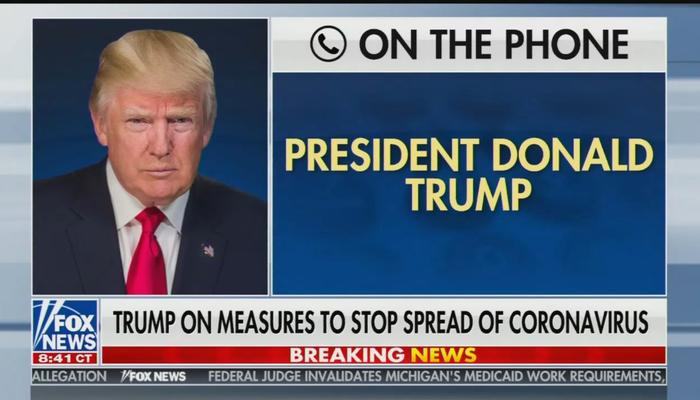