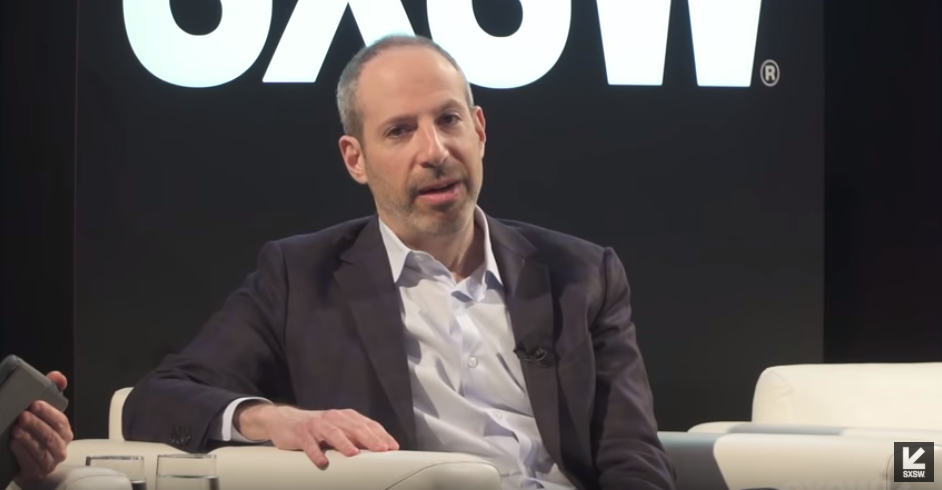 Despite his role in the ongoing debacle with disgraced former Today star Matt Lauer, NBC decided to renew the contract of embattled president Noah Oppenheim. According to Variety, this came even as the company prepared to defend itself against allegations recently raised by Ronan Farrow’s explosive book, Catch and Kill.

The agreement, which was also reported by the Wall Street Journal, was signed even though the top NBC executives “have been under a microscope lately” after the Farrow book “alleged Oppenheim played a role in the decision" not to air "claims of sexual harassment against movie mogul Harvey Weinstein.”

In addition, Oppenheim has been vocal in challenging Farrow’s assertions, Variety's Brian Steinberg noted, and NBC News has maintained that the book did not meet the standard of making ”allegations against Weinstein on the air.”

Of course, Farrow’s claims were eventually published by the New Yorker, and he shared a Pulitzer Prize for public-service reporting with the New York Times, which also posted an investigation into allegations made against Weinstein.

The Variety editor also stated: “Loss of the Weinstein story has haunted NBC News, which has come under criticism by both outside critics and its own employees.”

“In recent days,” he noted, “several groups have called for new action, with a group of prominent anchors, former NBCUniversal and Fox News hosts Megyn Kelly and Greta Van Susteren among them, pressing for NBCUniversal parent Comcast Corp. to get involved.”

In response, NBCUniversal has said that it supports both Lack and Oppenheim.

Word of the contract renewal drew criticism on Tuesday even from outlets on the left. As noted in the Variety piece, Shaunna Thomas, co-founder and executive director of UltraViolet, complained:

It is deeply disturbing that Comcast CEO Brian Roberts would show such poor judgment and renew its contract with Noah Oppenheim knowing full well that he was facing allegations of enabling sexual abusers in the workplace and had a record of silencing survivors and stories of survivors in the newsroom.

This is a mistake that Comcast and NBCUniversal will regret.

Steinberg concluded by asserting that current NBC chairman Andrew “Lack, who has a history of taking big business swings, has revived Brian Williams’ career” after the anchor made “a gaffe” while lying about his time reporting in Iraq, which led to his dismissal from NBC Nightly News and hiring as a late-night anchor on MSNBC. Oppenheim, Variety noted, is in line to replace Lack.