Liberals in Hollywood treat women just like they treat conservatives: like dirt, according to The New York Times.

The Times reported, in the article "Decades of Sexual Harassment Accusations Against Harvey Weinstein," that wealthy producer Harvey Weinstein is no better than the rest of Hollywood, battling accusations of sexual harassment accumulated over 30 years. After the Times released its expose on Weinstein, the supposed “champion of women” admitted that he would be taking a “leave of absence” from his business, The Weinstein Company. 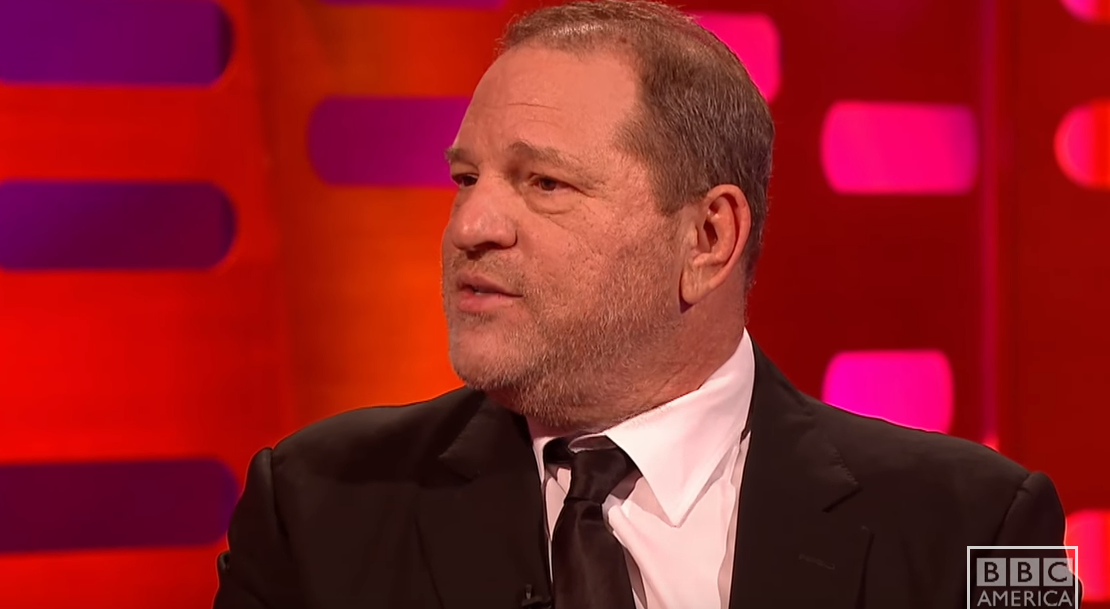 It’s ironic that the man who donated $610,090 to the DNC and multiple liberal political candidates would be accused by the women he worked with as providing a “toxic environment” at the company. In a memo released by Lauren O’Connor, a “colleague,” it was alleged that Weinstein “has reached at least eight settlements with women, according to two company officials speaking on the condition of anonymity.”

As shocking as these allegations are, it should come as no surprise that Hollywood, champion of convicted sex offender Roman Polanski, and creator of such violent films such as The Killer Inside Me (which was so bad that Jessica Alba, the star of the film, walked out during the showing,) should turn a blind eye to Weinstein’s offenses.

Weinstein is more commonly known among the liberal crowd as the champion of women’s rights and the LGBT, especially in terms of lobbying for more PC culture with the Academy for the Oscar awards. According to OpenSecrets.org, he has personally donated to candidates such as Hillary Clinton, Bill Clinton, Senator Al Franken, John Kerry, Charles Schumer, Harry Reid, Elizabeth Warren, and Dianne Feinstein.

The Weinstein Company also gave former president Barack Obama’s daughter, Malia Obama, a film internship in early 2017. (Her first internship was on the set of Girls, with Lena Dunham.)  Weinstein also threw a fundraiser for Hillary Clinton in his private home in Manhattan in 2016.

Throughout all this time, Weinstein was supposedly ensuring that the women he harassed remained silent. Weinstein’s alleged settlements with the harassment victims were reportedly puny and required the victims to sign non-disclosure forms that prevented them from speaking out against Weinstein. On Thursday, he told The Times, “I appreciate the way I’ve behaved with colleagues in the past has caused a lot of pain, and I sincerely apologize for it. Though I’m trying to do better, I know I have a long way to go.”