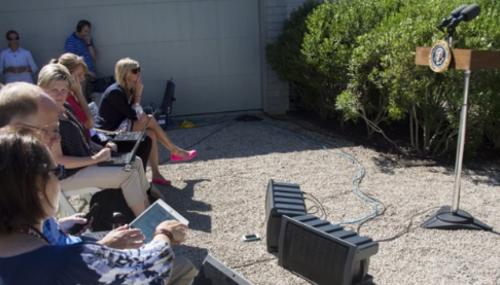 Noel Sheppard
August 18th, 2013 7:22 PM
The incestuous relationship between this White House and the media knows no bounds. According to the New York Post, the Obamas on Thursday attended a cocktail party in Martha's Vineyard hosted by Comcast CEO Brian Roberts (file photo). 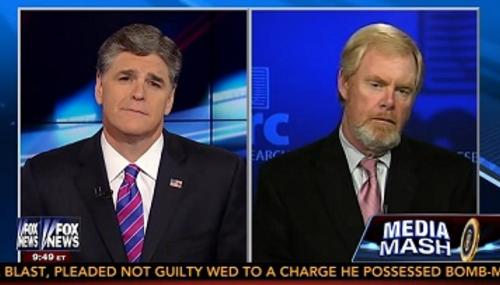 Tea Partiers Confront Comcast CEO: Why Would a Conservative Want Their

Tim Graham
May 16th, 2013 10:33 PM
Paul Bond at The Hollywood Reporter described what happened at the annual Comcast shareholders meeting in Philadelphia when Tea Party conservatives stood up to ask about the dramatic left-wing slant of MSNBC. On the webcast of the meeting, Tom Borelli asked Comcast CEO Brian Roberts "Why would a conservative person in any state want their money to go pay for Al Sharpton’s salary?… 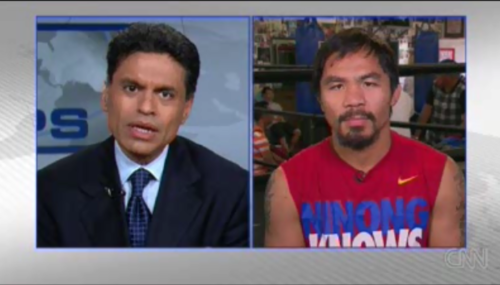 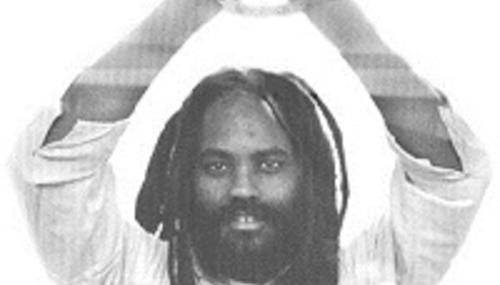 Brent Bozell
March 20th, 2012 3:30 PM
Editor's Note: What follows is a letter sent by Mr. Bozell to Comcast Chairman Brian L. Roberts earlier today. Dear Mr. Roberts, By now, you are well aware of the Media Research Center’s (MRC) concerns with MSNBC.  Last week, I wrote letters to both you and Mr. Griffin asking for Ed Schultz’s termination because of highly controversial and deplorable comments he… 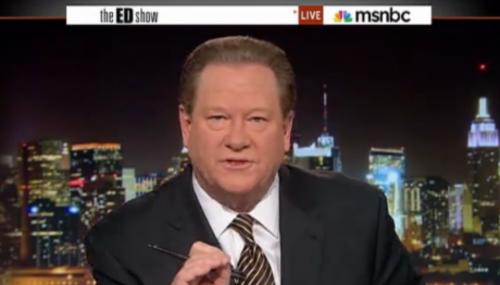 Brent Bozell
March 15th, 2012 10:32 AM
Dear Mr. Roberts, As the chairman of Comcast, you have a responsibility to your shareholders and the public to produce programs which follow a basic standard of civility. Unfortunately, MSNBC anchor Ed Schultz regularly doles out hate-filled, venomous rhetoric which has reached a boiling point. MSNBC should not give Mr. Schultz a platform to spew such hate.

Seton Motley
February 26th, 2010 11:39 AM
UPDATE: Fantastic video analyzing two weeks in the life of Keith Olbermann and his (nearly all white) guests below the fold.  From February 4 through February 18, Keith had 48 guests - and TWO were black.  One, actually - the Washington Post's Eugene Robinson appeared twice.  4% - now THAT'S diverse.  Bravo and kudos to Broliath for said stellar production. The Place for…

Noel Sheppard
December 6th, 2009 7:50 PM
Executives at Comcast, the media behemoth looking to buy a 51 percent stake in NBC Universal, have given large sums of money to presidential candidate Barack Obama and Democrats in recent years The Hill reported Saturday:Comcast chief executive Brian Roberts made more than $76,000 in political contributions to Democrats since 2006, compared to $13,500 in contributions to Republicans. Comcast vice…