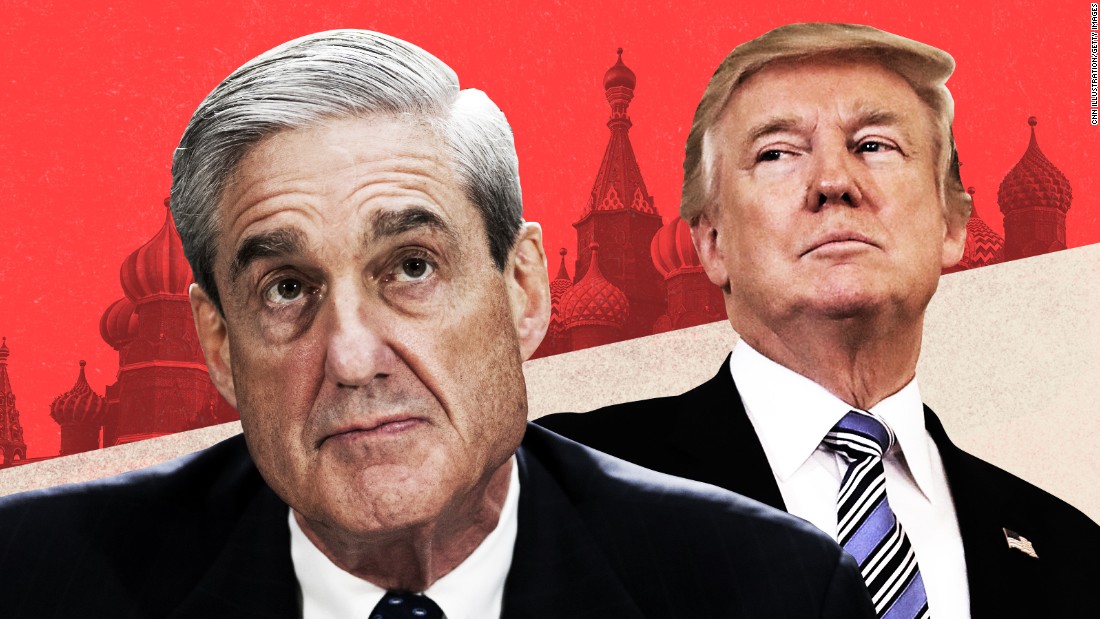 Perhaps the revelation of the long-awaited Robert Mueller report is a good time for the mainstream media in general, and Politico in particular, to finally retire that hackneyed meme, "Republicans pounced." For at least a year that worn out term has been used whenever Republicans have responded to erroneous Democrat or liberal positions. It didn't matter how much in the wrong the Democrats were, if Republicans offered any kind of reply or correction, it was often translated by the MSM as "Republicans pounced."

The latest (and can we hope, last) instance has come with the release of the Mueller report in which no collusion by Trump nor any of his campaign team with the Russians to influence the 2016 election was found. So when Republicans responded to that finding of no collusion, Politico reporters John Bresnehan and Heather Caygle resurrected the "Republicans pounced" meme once again on Sunday in "Battle over Mueller's probe moves to Capitol Hill."

The partisan battle over the results of special counsel Robert Mueller’s Russia investigation broke out within seconds of the Justice Department’s letter on “topline” findings reaching Capitol Hill Sunday afternoon.

Two things were quickly clear: first, the end of Mueller’s exhaustive two-year probe means the political war over whether to impeach President Donald Trump - a battle that has already begun to consume Congress since Democrats took control of the House in November - is only just beginning; and secondly, Mueller gave both sides enough to keep pounding their own message for weeks and months to come.

Hmmm.... Methinks that one side came out much more than just a wee bit better as a result of the Mueller report findings.

For Republicans, the message from the Mueller report was clear and insistent - “The country needs to move on.” Meanwhile, Democrats immediately countered with “Release the whole Mueller report.” The struggle is now over which side wins that messaging war with the American public.

Stand by for Republicans doing you-know-what:

After months of twisting in the wind over what Mueller would find, Republicans gleefully pounced on the special counsel’s statement that “the investigation did not establish that members of the Trump Campaign conspired or coordinated with the Russian government in its election interference activities.”

Aha! There it is! Republicans POUNCED. Notice that Democrats never "pounce." Only Republicans have been guilty of that in the MSM. My Pounce Detector will remain in full operating mode until the MSM finally retires "Republicans pounced" or give it a well-deserved funeral due to pathetic overuse.