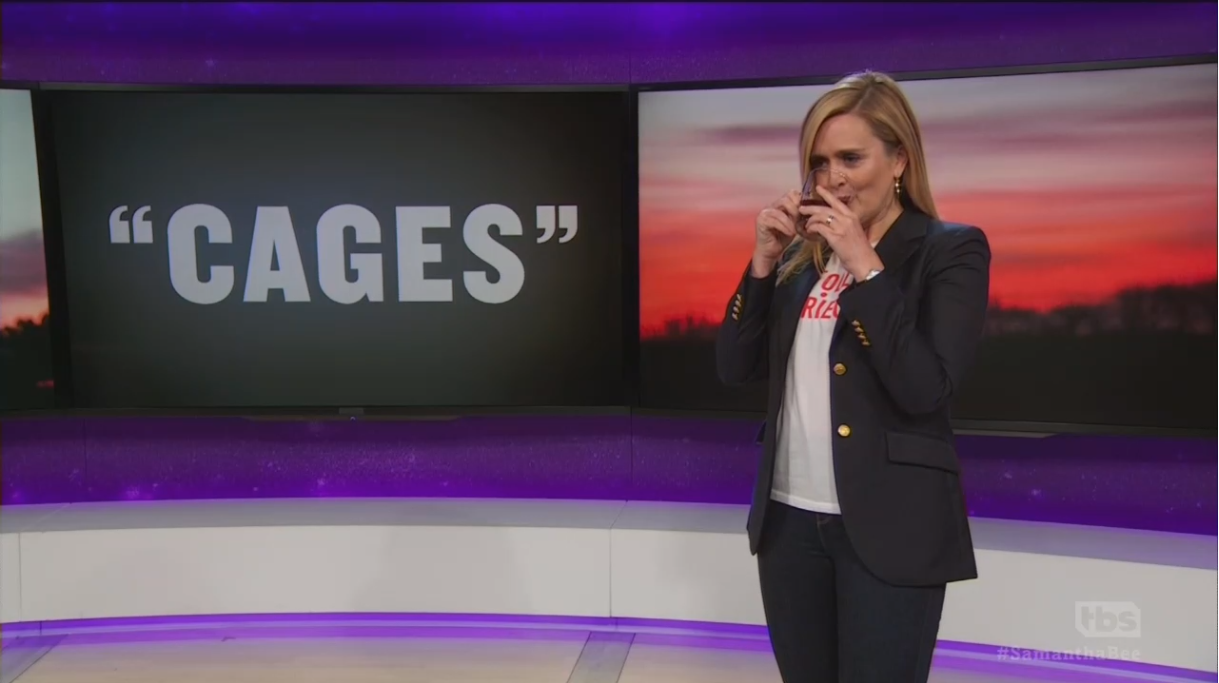 In the three weeks since vulgar comedian, Samantha Bee disgustingly described Ivanka Trump as a “feckless c**t” who needed to seduce her father for immigration reform, TBS’s Full Frontal has seen a dramatic drop off in corporate advertisers willing to throw their financial support behind the TV-MA rated program. Although, there was a slight bump during June 20’s episode where they picked up three additional non-Turner-owned promos over the previous week.

While Bee’s advertisers seem to be crawling back slowly, she still needed 10 more to get back to where she was during that infamous March 30 episode. At that time, the program had a solid 19 advertising spots in which her advertisers included: Orkin, Taco Bell, Apple, Verizon, Haagen-Dazs, Jim Beam, Windows, Febreze, Discover, Geico, Snickers, Diamond Producers Association, Centrum, Outshine fruit bars, and State Farm. And so far, none of them have made a reappearance.

On the June 6 episode, Bee delivered her “apology” that was loaded with caveats. It was the first episode since the vile comment and the solid 19 ad spots dried up to a scant six. That week’s advertisers included: PlayStation 4, Cascade, upcoming movies like Oceans 8 and the Jurassic World: Fallen Kingdom, the EPIX TV show Deep State and AMC’s Dietland. This did not include promos for Turner-owned shows. The June 13 episode also had only six non-Turner-owned promos.

Bee’s not-so-sorry apology was just a hint at the lack of seriousness with which she was going to treat the firestorm she started.

During Wednesday’s episode (June 20), she spent most of the show focusing on President Trump’s immigration policy and families being separated at the border. This was the same issue she was discussing when she made her “feckless c**t” attack. She also spent some time on Wednesday promoting the impeachment of the President.

At one-point, Bee took a swipe at the Border Patrol because they didn’t like the media using the misleading suggestion that they kept people in “cages,” or “dog kennels” according to some news outlets. “Wow, who knew conservatives were so sensitive about the ‘c-word.’ I should make a note of that,” she mocked to the roaring applause of her liberal crowd.

For the record, it wasn’t just people on the right that found what Bee said distasteful and beyond the pale. There were plenty of people throughout the political spectrum who found her Ivanka smear damaging to civil discourse.

Given this latest tone deafness by Bee, it will be interesting to see if she manages to pick up more advertisers going forward.