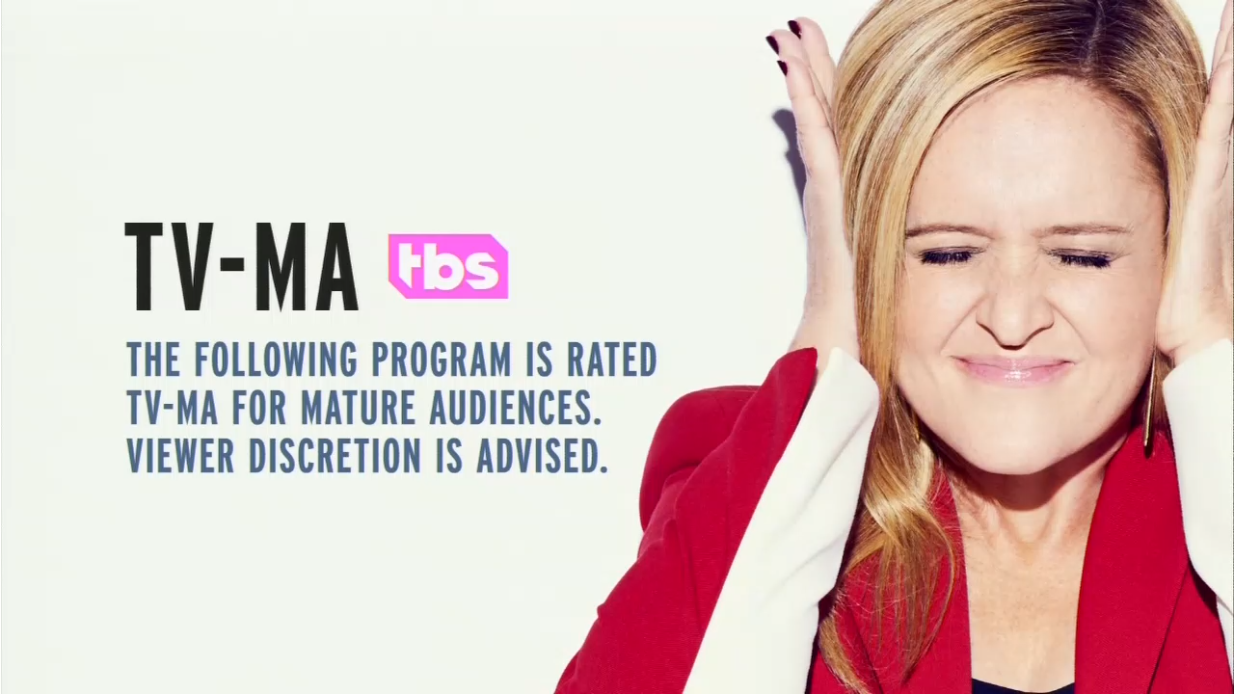 [See update below.] It has been two weeks since vulgar comedian Samantha Bee’s vile attack against Ivanka Trump on Full Frontal, in which she called the President’s daughter a “feckless c**t” who should seduce her father, and corporate advertisers continued to keep their distance for her June 13 episode with just six non-Turner-owned promos sponsoring the show.

When droves of Americans collectively showed their revulsion for Bee’s supposed “joke,” advertisers State Farm and Autotrader publically announced they were pulling out of the show.

On the June 6 episode where she supposedly apologized, the pool of 19 ads dried up to a scant six. That week’s advertisers included: Playstation 4, Cascade, upcoming movies like Oceans 8 and the Jurassic World: Fallen Kingdom, the EPIX TV show Deep State and AMC’s Dietland. This did not include promos for Turner-owned shows.

For Wednesday’s edition of Bee’s show (week two since “feckless c**t”), advertisers continued to keep their distance with a total of six non-Turner-owned promos yet again. PlayStation 4 came back for another go while Universal’s The First Purge, TripAdvisor, Consumer Cellular, New Line Cinema’s Tag, and Wendy’s replaced the others. (While Tag was made by New Line Cinema, the studio was ultimately owned by Time Warner, which also owns Turner, TBS and Bee’s show.)

[UPDATE, June 15: A TripAdvisor spokesperson contacted NewsBusters to clarify the company’s advertising policy: “We buy broad rotations of time on networks, not specific programs. So, to clarify, we haven’t bought ads on this specific program in the past, nor do we have current plans to do so.”]

It’s easy to understand why there would be an exodus of advertisers for the first week following the blowback and especially considering they didn’t know what her “apology” would be like (which turned out to be her just making a load of excuses for her actions). The fact that advertisers continued to give Bee a wide berth for back-to-back weeks could mean there’s something more serious going on.

[Thanks to Curtis Houck for comparative information on Full Frontal advertisers.]