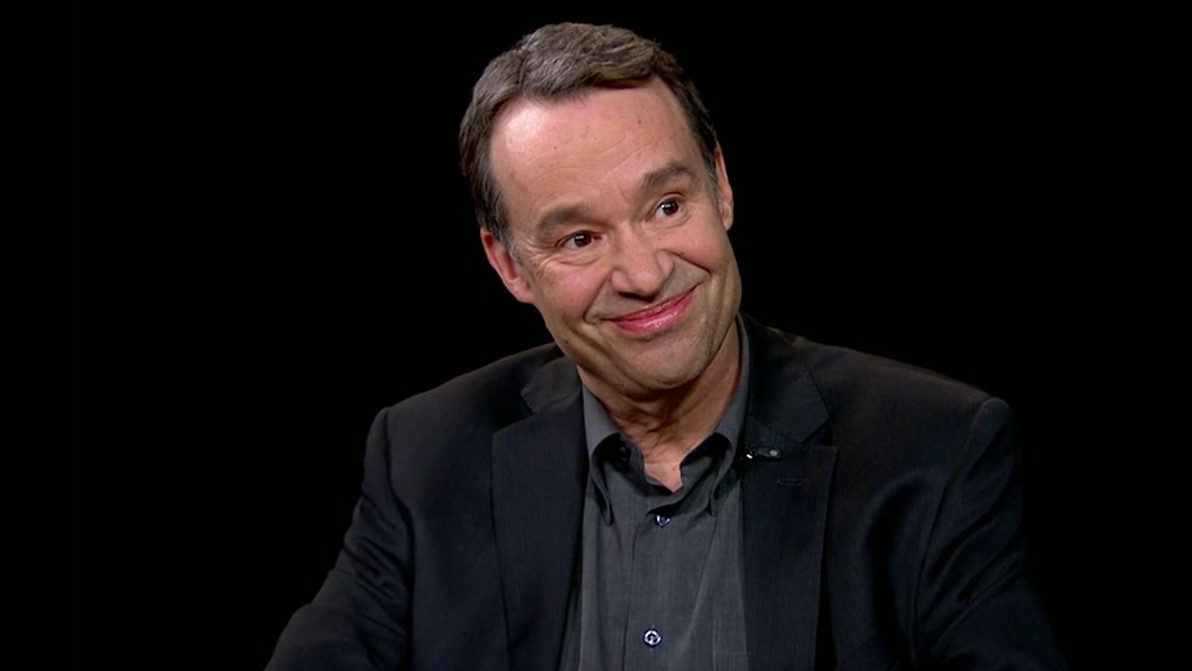 It looks like Ben Brantley – co-chief theater critic of The New York Times – caused quite the stir last week with his Friday review of the new Broadway show Head Over Heels, stuffed with songs from the Eighties girl group The Go-Gos. Brantley offended the "transgender and non-binary communities" and then abjectly apologized.

He *seemed* to show total disregard for the sensitivities surrounding gender identity. At least that’s what Alan Henry of Broadway World charged. Brantley “purposefully misgenders a non-binary character, played by trans actress Peppermint (the first openly trans woman to play a principal role on Broadway) – writing ‘Dametas (Tom Alan Robbins), the King’s viceroy and father of Mopsa, finds himself strangely drawn to her – I mean them.'”

"Misgenders" is PC code for "uses a pronoun that is offensive" to the gender benders.

Henry added "Brantley seems to invalidate an entire gender identity, writing ‘And its dichotomous nature matches the didactic thrust of a show that celebrates the importance of not being (and pardon me, for trotting out what’s starting to feel like the decade’s most overused word) binary."

Uh-oh. Never tell them their hobby-horse words are overused, even with a "pardon me." That passage got scrubbed by the editors. It now reads: "its dichotomous nature matches the didactic thrust of a show that celebrates the importance of not being binary."

Brantley swiftly issued an apology explaining his intent for the chosen words:

“I feel horrible about having offended transgender and nonbinary communities. I was trying to reflect the light tone of the show, as well as a plot point in which one character learns to acknowledge another not as ‘she’ but as ‘they’ – this was meant to be a reference to the character of the Oracle, not Peppermint, the person who plays the role. This unfortunately read as more flippant than I would ever have intended, especially with regard to a performance that marks a historical first. I am deeply sorry.”

Brantley felt the show was too didactic, that it missed a chance to show "a rip-roaring brazenness and glee that exploded gender and good taste into smithereens." For their part, the producers of Head Over Heels issued the following statement:

“We thank Ben Brantley and the @NYTimes for their heartfelt apology. We are so proud to be supported by the Broadway and LGBTQIA+ communities, and are thrilled to be celebrating ALL people 8 times a week at the Hudson Theatre.”