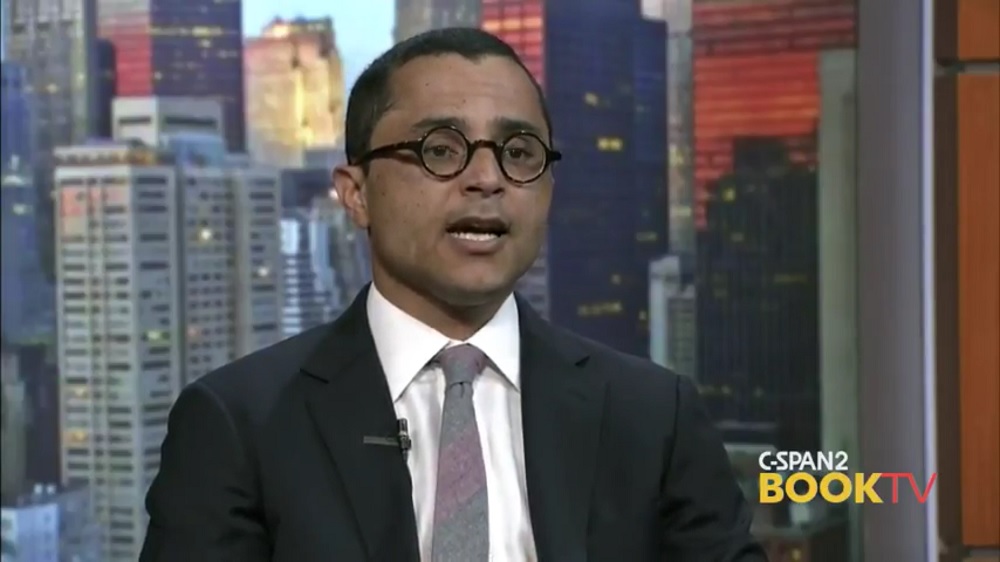 The author of a Tuesday column on CNN.com called on companies and organization to make "gender-neutral" language mandatory in the workplace, as American society supposedly needs to "move beyond the assumption that everyone should assimilate into the categories of male or female." Heath Fogg Davis, a transgender political science professor, proposed that employers should "require that everyone adopt a gender-neutral pronoun...when it comes to interacting and corresponding with others." Fogg Davis contended that such language would "minimize the opportunities for others to evaluate our gender and risk getting wrong something so important."

The op-ed piece, "How we're redefining gender in the 21st century," also gave the academic an opportunity to boost her new book, "Beyond Trans: Does Gender Matter?" The short CNN.com biography that preceded the column mentioned this new book, as well as Fogg Davis's occupation as an "Associate Professor of Political Science at Temple University." However, it omitted the author's self-identification as transgender (she previously went by the name Hawley Fogg-Davis).

Fogg Davis first lamented that the U.S. has been slow to adopt the "gender-neutral honorific 'Mx,'" which she claimed was "increasingly being used on driver's licenses and bureaucratic forms" in the United Kingdom. The author wondered, "How long will it take for Mx to take hold on our side of the pond?" She emphasized that "the times are changing, and so is our language."

The professor continued by pointing out that "popular culture is starting to reflect this shift" towards gender neutrality, and cited the drama series Billions. The Showtime series features a "nonbinary character named Taylor Mason," who corrected a CEO to use the "pronouns...they, them and theirs." Predictably, the executive was quick to adapt to this preference. Fogg Davis also spotlighted how several liberal jurisdictions have allowed "nonbinary gender" designations on drivers licenses and birth certificates. She emphasized that "as more and more cities and state governments come to recognize nonbinary gender classification, other organizations, like businesses, universities and the media, will have to navigate unfamiliar terrain."

Before plugging her new book and offering her three policy recommendations for employers, the author briefly noted two other gender-neutral options: "We could ditch honorifics altogether, and simply address each other by our last names if we want to maintain some semblance of formality. Or maybe it's time to let go of linguistic formality altogether. Millennials are doing away with much of that formality in their correspondence with customers by simply using first names in email and live chat customer service."

Fogg Davis's first brief proposal was to "let individuals who identify as nonbinary educate other people on a case-by-case basis." She recycled her earlier example from Billions, where the "nonbinary" character "schooled" the CEO. The author gave a slightly more extensive explanation for her second recommendation, "Establish a company norm." She suggested that employers should have "everyone within the organization, not just nonbinary people, announce their pronouns -- verbally and in print." In her view, such policies "have the benefit of taking some of the pressure off nonbinary people who are typically in the minority. They don't have to explain their pronouns because others are reminded of them in meetings and in emails."

The Temple Univesity professor devoted three paragraphs to her final proposal — that employers should "require that everyone adopt a gender-neutral pronoun such as 'they, them, and theirs' when it comes to interacting and corresponding with others in the organization." Fogg Davis addressed the objection that "this repurposing of the plural pronoun should be rejected because it's grammatically incorrect." She countered by underlining that "the meanings of words shift over time -- something that the writers of dictionaries know all too well." The academic concluded that "out of respect for individual gender self-determination, we ought to minimize the opportunities for others to evaluate our gender and risk getting wrong something so important."