AP Panics: Climate ‘Catastrophe’ After U.S. Exits From Paris Accord 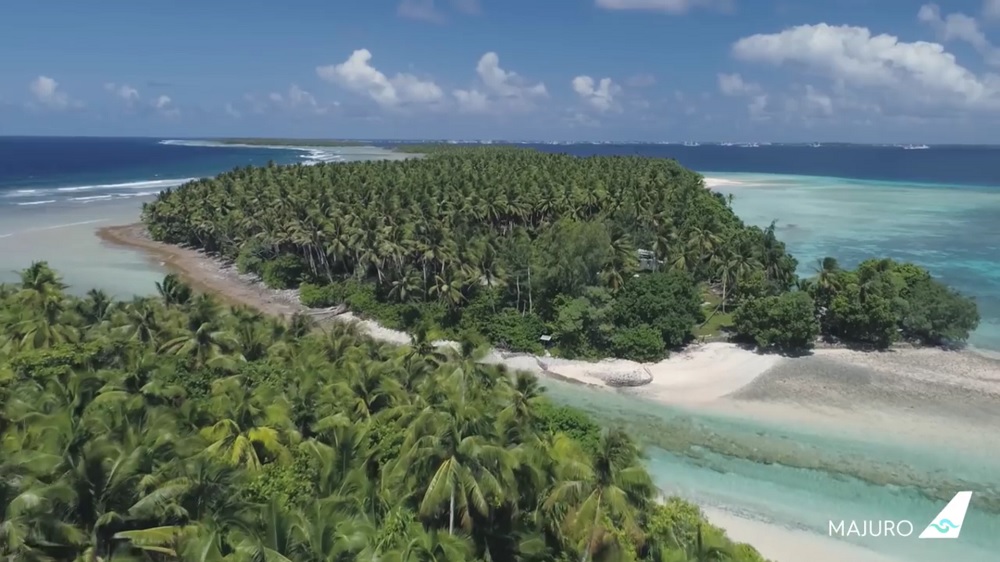 On Thursday, the Associated Press played up the supposed impact of President Donald Trump's decision to the withdraw from the Paris climate accord by underlining that "some island states may not survive through the next 100 years." The wire service touted officials from some of these countries, along with several "experts," who predicted "catastrophic" effects on these nations.

Correspondents Seth Borenstein and Nick Perry led their report, "Experts: US exiting climate pact may doom some small islands," by hyping the apparent stakes for these countries: "To small island nations where the land juts just above the rising seas, the U.S. pulling out of the Paris global warming pact makes the future seem as fragile and built on hope as a sand castle." The two journalists continued by outlining that "top scientists say it was already likely that Earth’s temperatures and the world’s seas will keep rising to a point where some island states may not survive through the next 100 years. That likelihood increases, they say, if the United States doesn’t follow through on promised cuts in heat-trapping carbon dioxide emissions."

After noting President Trump's decision earlier in June 2017, Borenstein and Perry highlighted that the move caused "leaders of vulnerable islands to talk about their future with a mixture of defiance, hope and resignation." The first leader the pair quoted was Hilda Heine, president of the central Pacific nation of the Marshall Islands, who labeled Mr. Trump's announcement "deeply disappointing." Heine added, however, that "I cannot give up on my people and my country and my culture. Its very important for us to be optimistic."

The AP correspondents pointed out how the Marshall Islands leader, along with her counterparts, are now looking to Europe for assistance.

Heine and other island leaders are putting their hope in strong pollution curbs by China, other nations, individual American states and cities, as well as improved technology. While visiting Europe, she said "it's all the more important that Europe takes the lead on climate change."

Borenstein and Perry also cited four environmental "experts" throughout their write-up. The first, Hans-Otto Poertner of the United Nations' Intergovernmental Panel on Climate Change, asserted that "if we really push into action, we can save some (small islands) but we may not be able save all of them." He also emphasized that "the chances are even less with the U.S. pulling out of the climate agreement in Paris."

Later, the pair turned to Jim Skea, a scientist with the Imperial College in London, who underscored that islands nations are "the most vulnerable parts of the world." Skea contended that if the global climate warmed more than another 0.5 degrees Celsius, it "makes the vulnerability threat for them more acute. It's kind of existential."

Near the end of their report, the AP journalists cited Steve Nerem, a "sea level expert" from the University of Colorado. Professor Nerem "estimates a meter of sea level rise by the end of this century and emphasizes it could be worse with ice sheet melts in Greenland and Antarctica. 'Anything over a meter (a yard) is catastrophic for these small islands,' Nerem said."