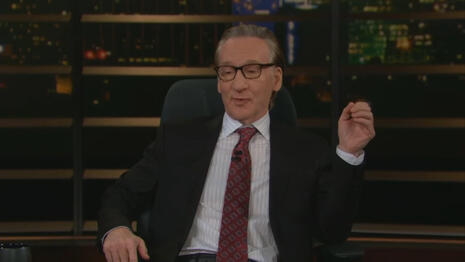 After citing a Fox News account of Maher blasting CRT during his Friday show, Vespa observed: “It’s pathetic how fragile white liberals are when it comes to this stuff. Again, Maher has never said social progress on racial issues is done, but a lot has changed for the better. That’s a good thing, and it’s something progressives ignore to continue their America-bashing.”

Read the full article on Townhall.com.