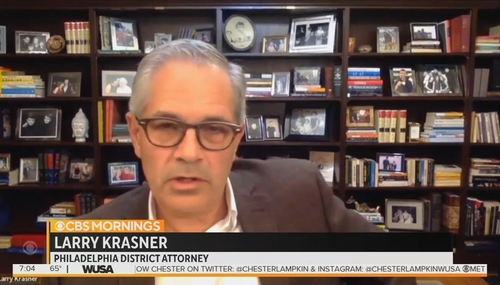 Our friend Julio Rosas at Townhall had a story Monday pushing back against Soros-funded Philadelphia District Attorney Larry Krasner (D), whom many believe has presided over the decaying of one of America’s great cities. While the liberal media have rushed to commiserate with him over this past weekend’s deadly shooting that killed three and injured 11 others, Kasner has avoided responsibility… 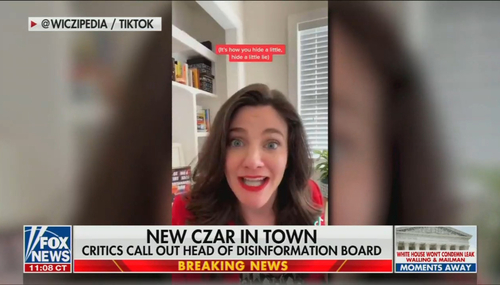 On Thursday, Townhall’s managing editor Spencer Brown reported: “Following the circulation of cringey videos and disproven tweets posted by Nina Jankowicz, the head of DHS’s new ‘Disinformation Governance Board,’ a video of public remarks Jankowicz delivered in 2021 gives Americans another idea of what sort of speech Biden’s so-called Minister of Truth may look to stifle when it comes to… 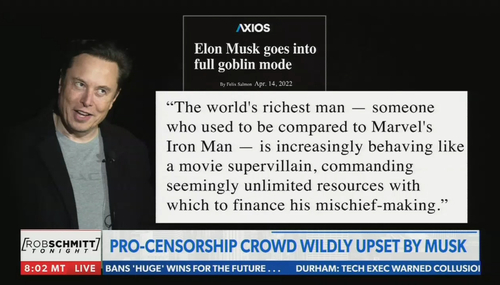 On Thursday, Townhall’s senior writer Julio Rosas reported on ongoing reaction to billionaire Elon Musk’s bid to takeover Twitter and how “some media companies are not taking the idea too well.” He cited one outlet’s particularly outrageous freak-out: “Axios published a story about the latest development but decided to frame it this way: ‘The world’s richest man — someone who used to be… 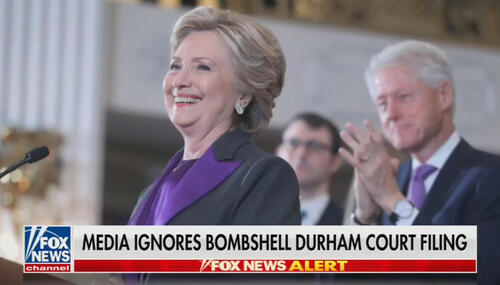 On Tuesday, Townhall Managing Editor Spencer Brown reported on the leftist media refusing to cover the latest bombshells in the John Durham investigation: “In what was apparently another example of the mainstream media’s selection bias clouding its judgement and causing it not to cover stories that are negative about their pals in the Democrat party, the usual suspects were oddly silent on the… 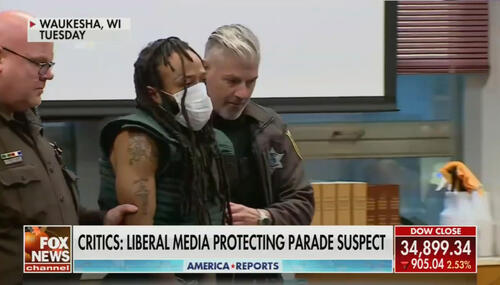 On Sunday, Townhall’s Rebecca Downs reported on CNN sending off a “problematic tweet” about the deadly attack on a Christmas parade in Waukesha, Wisconsin. She quoted the media outlet’s tone-deaf social media post: “‘Waukesha will hold a moment of silence today, marking one week since a car drove through a city Christmas parade, killing six people and injuring scores of others,’ the tweet… 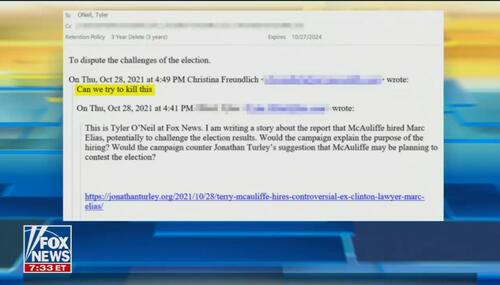 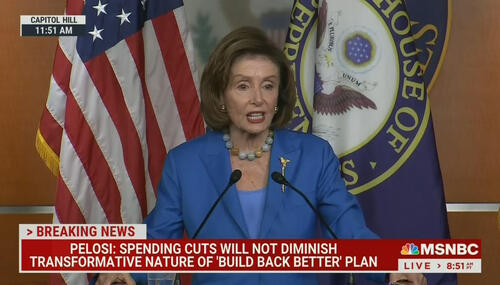 Reporting on a contentious Capitol Hill press conference on Tuesday, Townhall noted how House Speaker Nancy Pelosi lashed out at the usually friendly left-wing media when asked by a reporter: “Do you think you need to do a better job at messaging? And going forward how do you sell this?” The Democratic congressional leader scolded the press: “I think you could all do a better job of selling it… 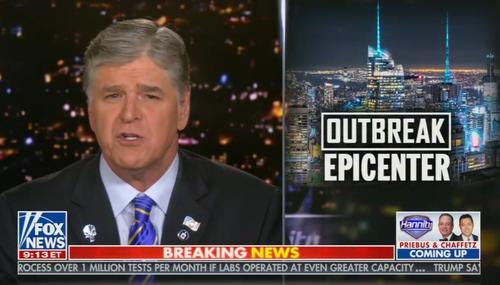 In the repugnant, never-ending liberal media crusade to not only annihilate but mortally wound Fox News (thus putting thousands out of work), New York Times columnist Ginia Bellafante took the not only false but grotesque plunge in her April 18 column blaming FNC for the April 9 death of 74-year0old Brooklyn bar owner Joe Joyce from the coronavirus. 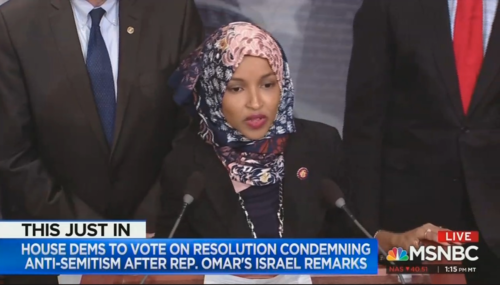 Nicholas Fondacaro
April 17th, 2019 9:00 PM
While many in the Democratic Party were fine defending anti-Semitic Congresswoman Ilhan Omar (D-MN), on Wednesday we learned there were some that reject her and her money. According to reports and campaign finance filings, at least two congressional Democrats had either rejected contributions from Omar or refunded her the money. This bucking of the party’s normalization of anti-Semitism… 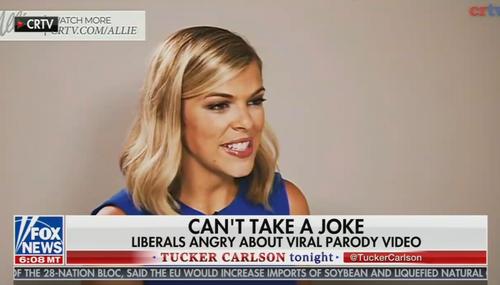