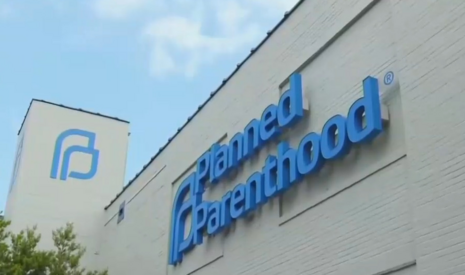 As much as the left-wing media work with Planned Parenthood to promote abortion across the United States, there are several abhorrent facts about the organization that reporters don’t want the public to know. The Media Research Center is committed to telling the truth about the left, unlike the compliant press that push its extreme views.

Despite all of these facts, the media routinely advocate on behalf of an organization that was founded upon the principle of exterminating “inferior” and “unfit” children from minority communities.