Despite the disturbing news on Wednesday that the Federal Communications Commission had developed a controversial plan to investigate television and radio newsrooms across the country, the broadcast networks of NBC, ABC, and CBS completely ignored the potential threat to press freedom.

In a February 10 Op/Ed for the Wall Street Journal, current FCC commissioner Ajit Pai warned: "Last May the FCC proposed an initiative to thrust the federal government into newsrooms across the country. With its 'Multi-Market Study of Critical Information Needs,' or CIN, the agency plans to send researchers to grill reporters, editors and station owners about how they decide which stories to run." 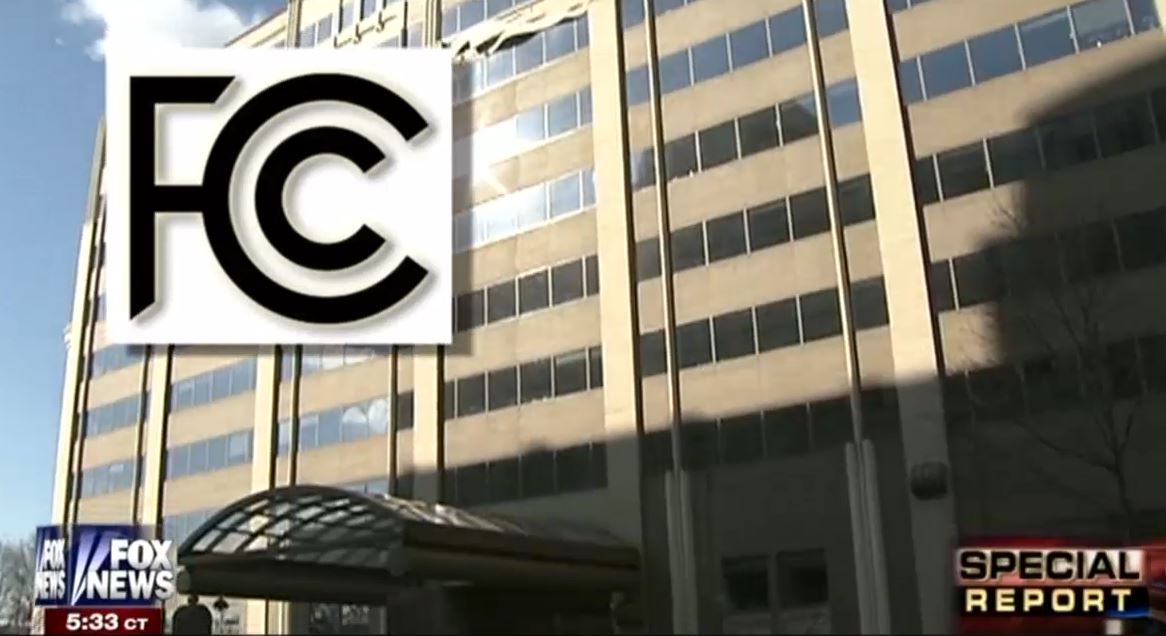 While the Big Three networks avoided the government overreach, Fox News Special Report anchor Bret Baier informed viewers on Wednesday: "Now for a chilling story no matter what your politics. The federal government wants to know how and why the news media select which stories they cover."

In the report that followed, correspondent Shannon Bream described how the FCC planned to "Send investigators into television and radio stations to ask questions like, 'What is the news philosophy of the station?' 'Who Decides which stories are covered?'" [Listen to the audio] 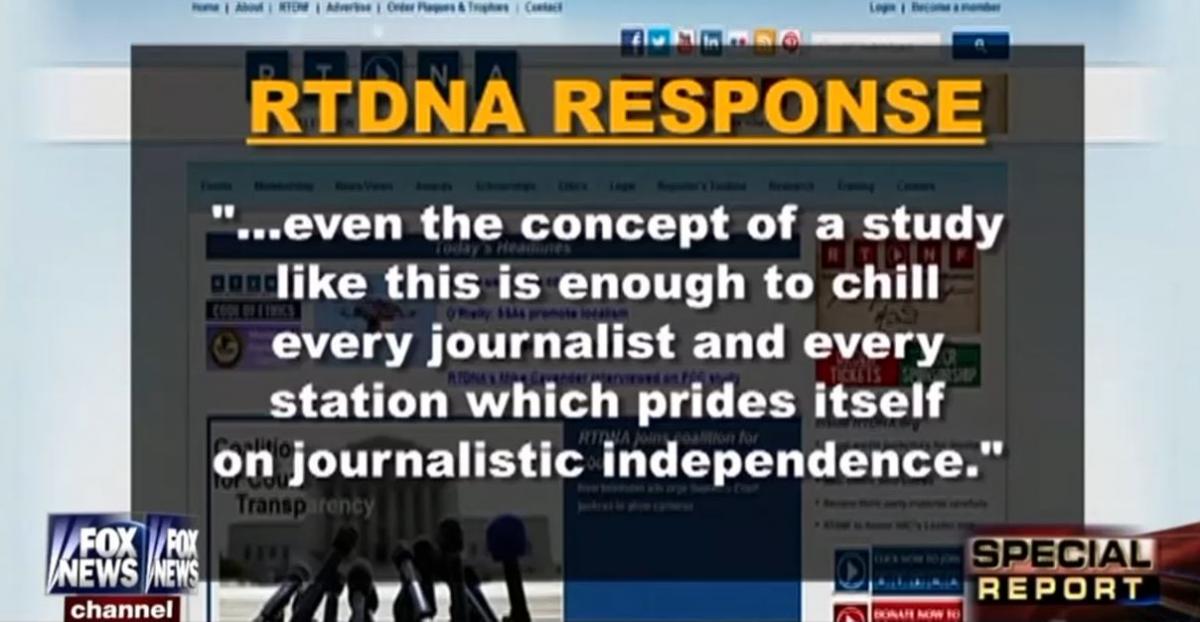 Bream cited the Radio Television Digital News Association condemning the "ill-conceived" proposal as having the potential to "chill every journalist and every station which prides itself on journalistic independence."

The Fox story featured sound bites of critics blasting the move. American University professor John Watson observed: "Whenever I hear of the government going into a newsroom to do something other than deliver coffee, I become frightened. Because the government should not, as a general rule, be any part of journalism."

Former FCC commissioner Robert McDowell worried: "How much government coercion might there be with all of this? Is the government trying to ultimately dictate speech and dictate how journalists are supposed to do their jobs?"

What on earth is the FCC thinking?

The last thing we need is the government mucking around with news content.

The title of this Big Brother-ish effort by the Federal Communications Commission sounds innocuous enough: "Multi-Market Study of Critical Information Needs." But it's a Trojan horse that puts federal officials in the newsroom, precisely where they shouldn't be.

So how long will NBC, ABC, and CBS remain silent on this danger to their industry? Just imagine their outrage if this kind of government intrusion was proposed under the Bush administration.