The Impeachment Media Impeaches Its Credibility 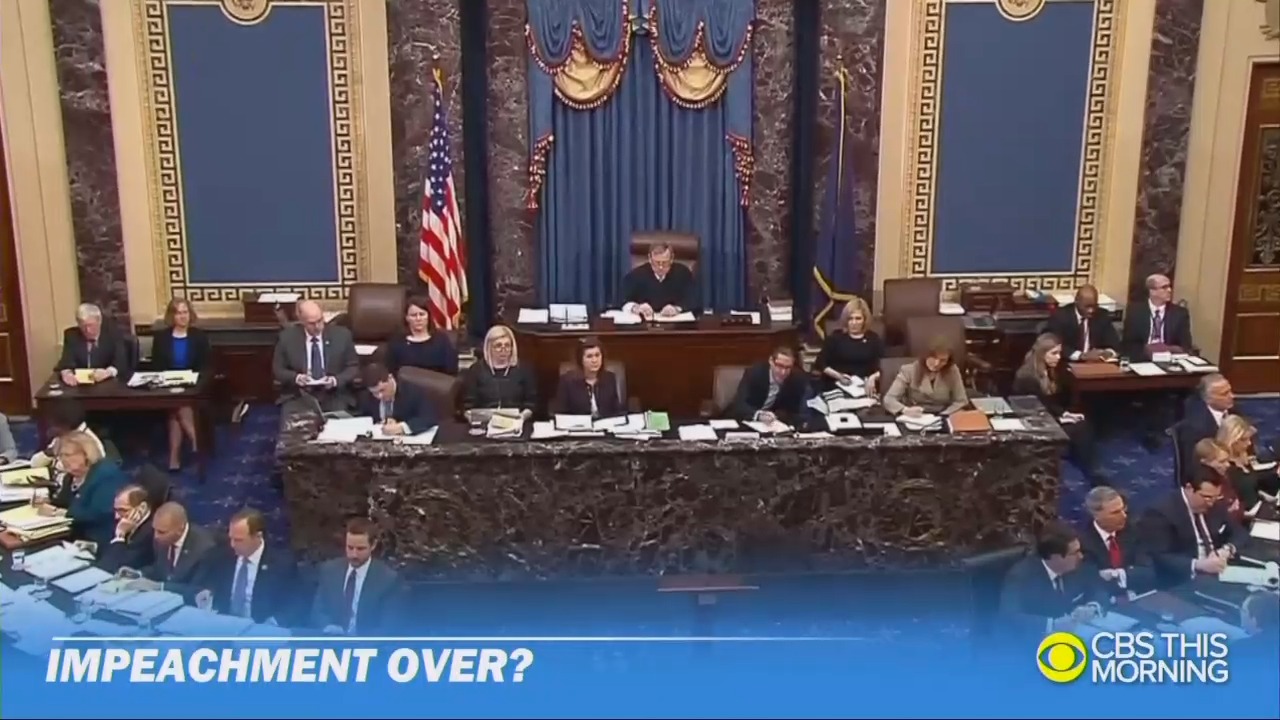 Over at The Wall Street Journal, columnist Kimberley Strassel has laid out in  specifics the gross abuse of power by House Democrats in the impeachment charade. Strassel says, in part, this:

They hid the identity of the original accuser, denying Republicans and the country the ability to judge his motives. They held secret depositions, barring more than three-quarters of House members, as well as the press and the American public. They called 18 witnesses, but blocked the president from calling any in his defense. The White House legal team was excluded from the proceedings—prohibited from cross-examining witnesses, denied the ability to introduce any evidence that spoke to the central question of the president’s focus on Ukrainian corruption.

House Intelligence Chairman Adam Schiff secretly obtained and published the communications records of the president’s private attorney, a member of Congress and a reporter. Democrats withdrew their court challenge to compel a key witness, depriving the White House of the ability to defend its executive-privilege claim in court. And the legitimacy of the first portion of the House inquiry—including numerous subpoenas—is in doubt, since it was conducted before the House voted to open it.

I would suggest that it isn’t just House Democrats who abused their power and damaged themselves as a result of all this abuse of power. The hard fact here is that what the WSJ’s editorial board frequently referred to as the “impeachment press” has been so consumed by Trump Derangement Syndrome that they assumed “impeach Trump” cheerleader status- in the process impeaching their own credibility.

Rush Limbaugh has captured the media response in a montage that compiles the reaction when it appeared witnesses were not going to be allowed in the Senate.

JOHN BERMAN: Russia, if you’re listening, 2020 is open for investigations.

MAZIE HIRONO: We are witnessing the coronation of Trump.

CARL BERNSTEIN: … a travesty, a cover-up. This is something for the ages.

JEFFREY TOOBIN: … a sham, a disgrace. The Democrats failed.

KIRSTEN POWERS: We just have to sit and wait four years until people vote?

JASON JOHNSON: This is step one to actual autocracy! I don’t understand how anyone cannot be terrified.

MARA GAY: Tonight is, really, a capstone and a just total collapse of faith in American institutions. It’s actually quite scary — a very scary moment.

ELLIOT WILLIAMS: It’s an insult to the American people.

PAUL BEGALA: It’s really a tragedy. This thing’s a farce. It’s a sham.

JAKE TAPPER: They sure do.

And as noted here by Kyle Drennen, NBC’s Chuck Todd was despairing about Democrats “folding too early.”

Without the slightest sense of irony, as noted here by Kristine Marsh, The New York Times's editorial board member Mara Gay actually said this:

By the way, truth matters. I mean as a journalist, I just think that's what separates us from Russia, from Venezuela. This is -- this is the moment where we have to say, okay, we can see the facts, and everybody is entitled to his own opinion. But not his or her own facts. If we don't stand up for truth, this is really not a partisan issue.

Newsflash to Ms. Gay? The “mainstream” media - or as I call it the Leftist State Media - has been hell and gone from standing up for truth for the entire Trump presidency.

This kind of thing, when paired to that now long-gone-viral clip of CNN’s Don Lemon laughing like crazy at two Trump-haters (see here) perfectly illustrates that no matter how much it damages their credibility as “honest brokers” presenting “just the facts”, the “impeachment press has spent their time going all in on impeaching the president.

They have demonstrated over and over and over again that they have nothing but contempt for both the President and his supporters, and nothing - nothing - will stand in the way of the “impeachment press” and their determination to overrule the 2016 election. An election whose results they never saw coming.

In the process, as they seem to be utterly unaware, the only thing they have managed to impeach is their own credibility.

And not for the first time.