The alarmed headline in The New York Times this week read: “Republicans’ Messaging on Abortion Puts Democrats on the Defensive.”

The story said this in part: 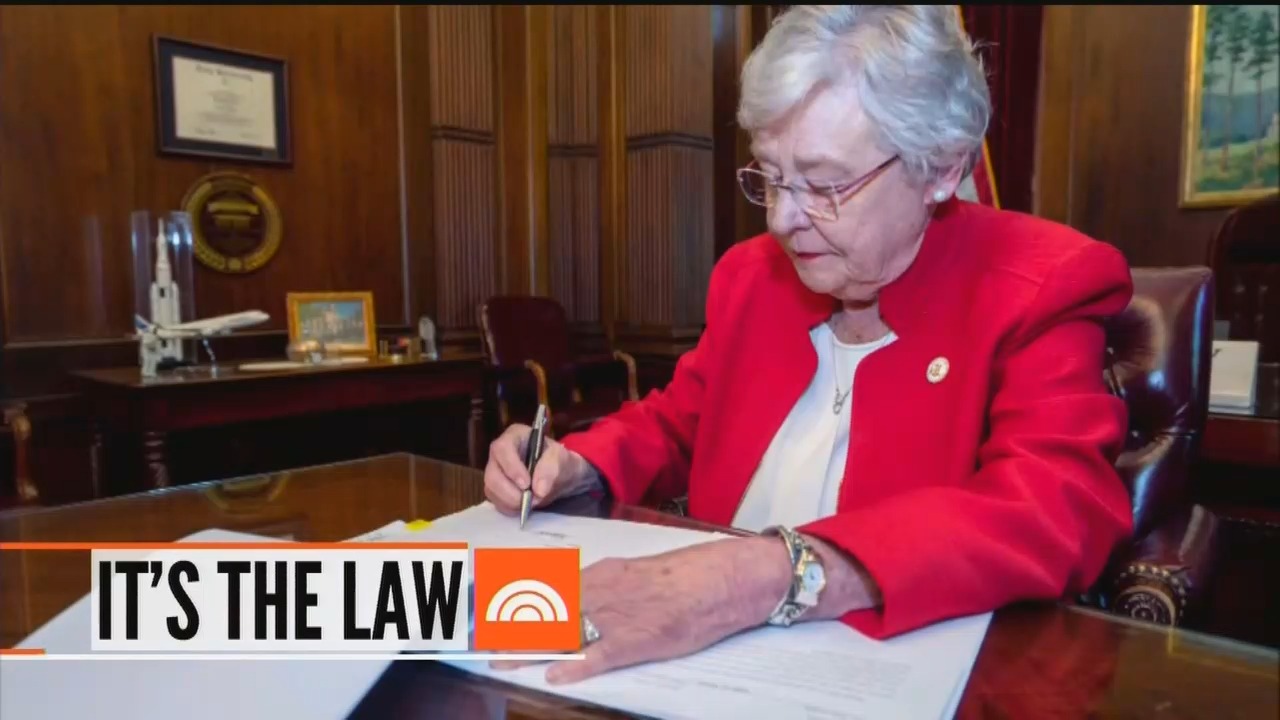 WASHINGTON — With grisly claims that Democrats promote “birth day abortions” and are “the party of death,” the Republican Party and its conservative allies have aggressively reset the terms of one of the country’s most divisive and emotionally fraught debates, forcing Democrats to reassess how they should respond to attacks that portray the entire party as extremist on abortion.

…..Much to the distress of abortion rights supporters, their own polling is showing that the right’s message is penetrating beyond the social conservatives who make up a large part of the Republican base. Surveys conducted for progressive groups in recent weeks found that more than half of Americans were aware of the “infanticide” claims that President Trump and his party have started making when describing abortions that occur later in pregnancy.

Initially, many Democrats and abortion rights groups believed the notion was so absurd that it was not worth responding to it. But they discovered that was a dangerous assumption to make in an information environment dominated by Mr. Trump.

Mr. Trump is using the issue to rouse his base, including the crucial voting bloc of Christian conservatives for whom abortion is an overarching issue. His false statements that Democrats would “execute” newborn babies — which he has repeated on his Twitter feed, during his State of the Union address and at campaign rallies, sometimes as he mimics swaddling a baby — are being picked up and repeated by conservatives all over the country.”

Catch that description? That the President is making “false statements that Democrats would ‘execute’ newborn babies.”

And right there this story becomes a jewel of an example of left-wing journalism by omission, in this case from the New York Times.

Missing entirely from the article was the name of Virginia Democratic Governor Ralph Northam. It was Northam, appearing on a radio show, who stirred the hornets nest by saying this about aborting babies when the mother is in labor. The direct quote was this, as reported here at National Review Online:

That, dear New York Times, is infanticide. And to be crystal clear, this is how the Merriam-Webster dictionary defines infanticide: “The killing of an infant.”

There was not a peep about this in this New York Times story. Instead, much ink and cyberprint was spent in this story assuring that the very idea of the  pro-abortion movement supporting infanticide was “absurd.” And the way for the Times to to make the case was just to completely ignore the Northam remarks entirely- not to mention the sentiment behind it that has been well supported elsewhere by prominent Democrats.

In fact, the Northam support for keeping a newborn baby “comfortable” came on the heels of New York’s Governor Andrew Cuomo signing legislation described this way over in National Review:

This week, on the anniversary of the Supreme Court decision in Roe v. Wade, the governor signed into law the ghastly Reproductive Health Act (RHA). The legislation permits abortion up to 24 weeks of pregnancy — when abortion is never medically necessary and when children born prematurely are routinely able to survive outside the womb with careful tending — and it creates lenient exceptions essentially sanctioning elective abortion up to the moment of birth.

The New York State Senate was recorded as erupting into applause when this was passed. Again, the Cuomo-signed law “creates lenient exceptions essentially sanctioning elective abortion up to the moment of birth.”

Which is to say, between the Northam statement endorsing infanticide and the New York law permitting the killing of a baby that could in fact survive outside the womb there is no wonder that Americans are suddenly seeing Democrats as moving to the extremes on abortion. Nor is it rocket science to understand that the resulting net effect has produced the new Alabama abortion law, appearing in headlines like this one at USA Today: “Alabama Senate approves near-total ban on abortion; sends bill to the governor.”

MONTGOMERY, Ala. – The Alabama Senate on Tuesday passed a bill criminalizing abortion in nearly all cases, approving the most sweeping restrictions on the procedure in the United States and almost certainly guaranteeing a legal challenge.

Follow the link to the name of the Alabama bill’s sponsor - Republican Rep. Terri Collins - and one sees quickly what both USA Today and that New York Times story studiously ignore. The Alabama abortion bill was sponsored by….a woman. And signed into law by…a woman. Which, of course, undercuts the left-wing gospel that to be a woman is to support abortion. No wonder left-wing actress Alyssa Milano is a wreck.

What always amazes is to see The leftist State Media in action - in this case playing the game of omission. Leaving out a central fact in a news story and pretending it simply doesn’t exist.

The mere fact that this story appeared in the Times at all is, to borrow from Thomas Jefferson, a “firebell in the night” that the long debate over abortion has in fact taken a turn.

The question now is how the turn in this very long abortion debate will be presented in The leftist State Media.

Judging by this story in the New York Times, the answer is… deceptively.