Pigs, Ships, and...Will Smith? You Won’t Believe Who Stelter Lost to in the Ratings 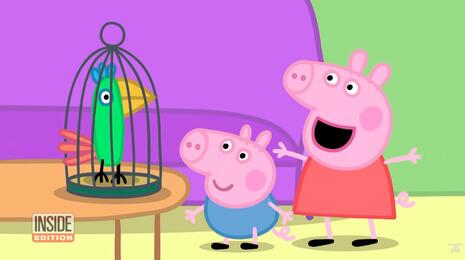 On the latest edition of CNN’s lead Fox hatefest known as Reliable Sources, the Brian Stelter-helmed show suffered another pitiful showing in the ratings as, amongst all viewers in the 25-54 demographic (and not just those inside his elitist, far-left bubble), Stelter fetched only 85,000 viewers.

And when examining a variety of other shows that aired on Sunday before, during, and after Stelter, the results weren’t pretty as, according to Nielsen Media Research, he drew fewer people than the likes of Nick Jr.’s Paw Patrol and Peppa Pig, Bravo’s Below Deck: Mediterranean and syndicated reruns of The Fresh Prince of Bel Air and Golden Girls to name a few.

Before going any further, it should be noted that Stelter’s audience grew to 706,000 if you add in total viewers, which still lost to CNN’s documentary on the late Princess Diana and 13 Fox News Channel shows. This included a head-to-head thrashing against FNC’s MediaBuzz, which pulled in, as per our friend RoadMN on Twitter, 1.473 million total viewers.

That number aside (and a brave appearance by the ever-compelling and thoughtful Bari Weiss), Stelter’s 85,000 people in the demo suffered an embarrassing head-to-head loss against Nickelodeon’s The Loud House.

An animated show about a family of 11 children that’s currently in its fifth season, The Loud House pulled in 128,000 viewers in the 25-54 demo.

Right behind them, a 10:00 a.m. Eastern syndicated rerun of The Office on Comedy Central and a 6:30 a.m. Eastern rerun of Spongebob Squarepants both cleaned Stelter’s clock, drawing 127,000 demo viewers each.

So, sure, Stelter lost out to children’s cartoons, but let’s allow him to note that weekend mornings are a popular time for young kids to watch TV.

But when we bring in more adult programming, things weren’t any better. Syndicated on Adult Swim, Bob’s Burgers picked up 118,000 demo viewers at 9:30 p.m. Eastern while the 1980s sitcom Golden Girls garnered 86,000 viewers in the group with an episode that was off-hour as it began at 7:48 a.m. Eastern. 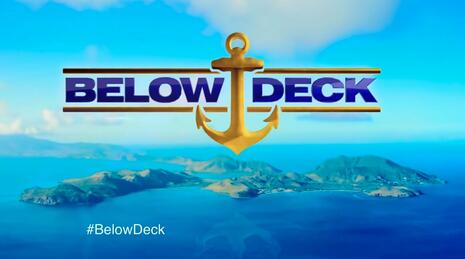 Reality TV shows failed to provide any solace either. Using Nielsen’s numbers, 93,000 demo viewers each tuned in to Bravo for a mid-morning repeat of Below Deck: Mediterranean at 9:50 a.m. Eastern and then an 11:30 p.m. Eastern episode of Real Housewives of Salt Lake City.

We could pull in Sunday sporting events, but it’s possible a judge could deem that cruel and unusual punishment.

No matter how Stelter and his boss Jeffrey Zucker slice it, his niche show will continue to bear little to no control over how the American people view the news media. And for that, America is far greater place.