Along with their reaction to Vice President Mike Pence’s Wednesday night 2020 RNC address, the “big three” broadcast networks of ABC, CBS, and NBC had plenty of other takes, ranging from excusing the rioting in Kenosha, Wisconsin because suffragettes did the same to get the right to vote to calling the RNC “alternate realities” that support the Star-Spangled Banner to trashing the RNC for showing love of country.

Below is a Notable Quotables-style package for these hot takes and more. Check out the video below for a sampling of these scorchers.

CBS Evening News anchor Norah O’Donnell: “I'm struck that, as we celebrate the 100th anniversary of the 19th Amendment this week, that that was brought about by many suffragettes, who themselves, women, who engaged in acts of violence in order to win the right to vote in a very different sort of way in a very different time.”

“They started off the week bringing the McCloskey’s, the couple from St. Louis, who flashed guns at protesters and of course we just talked about how we had a protester that showed up and that mowed down a number of people. We had the head of the police union, who was another speaker, we had Daniel Cameron from Kentucky, who is another speaker, so I'm being told to look at those actions and there's a cognitive dissonance between what Republicans want us to hear and what is being computed.”

“Earlier tonight, we heard from Kellyanne Conway, who brought us the alternative facts and it feels like we're really watching two alternate realities playing out. Just in a little bit, we're going to hear from Vice President Mike Pence who is really going to be showcasing the national anthem. Earlier tonight, we heard from Madison Cawthorn who said kneel before God and stand for our flag. Now you have the NBA, WNBA, several teams from Major League Soccer, Major League Baseball, who are all essentially taking a collective knee.”

“A night of pageantry and politics that collides with breaking news on our shores and in our streets. Protests continue for the third night in Wisconsin after the shooting of Jacob Blake in the back by police. A young vigilante who took up a rifle to confront protesters there has now been arrested for shooting three, two of the victims are dead.”

“We --- we heard not a word in that Lara Trump speech about Jacob Blake who was shot seven times in the back….We heard not a word about the two protesters who were shot, apparently by a young, white vigilante who came from Illinois to --- to self-appointed to patrol the streets of Kenosha and ended up killing two people, and grievous usually injuring one.”

“[A] part of the President's job is to step in and calm the passions of the country. That's why the office was designed, in part. Also, sew together a country that is ripping apart. This President has had a different instinct. He was the one who said, ‘when the looting starts, the shooting starts.’ He has put the weight of his presidency on the law and order part of the scale, not so much in meaningfully hearing why those protesters are in the streets. He could come out and try to bring that balance. He hasn't so far, which is why pollsters --- polls say that only 35 percent of the country approves of his handling of race issues.”

These hot takes were brought to you by advertisers such as Ancestry (on CBS), Claritin (on NBC), Nature's Bounty (on ABC). Follow the links to the MRC's Conservatives Fight Back page. 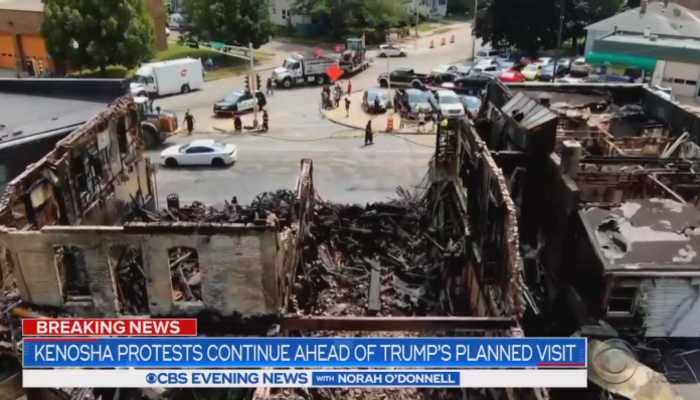 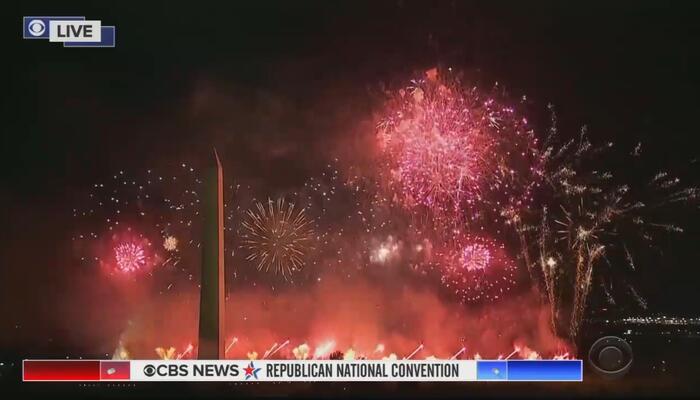 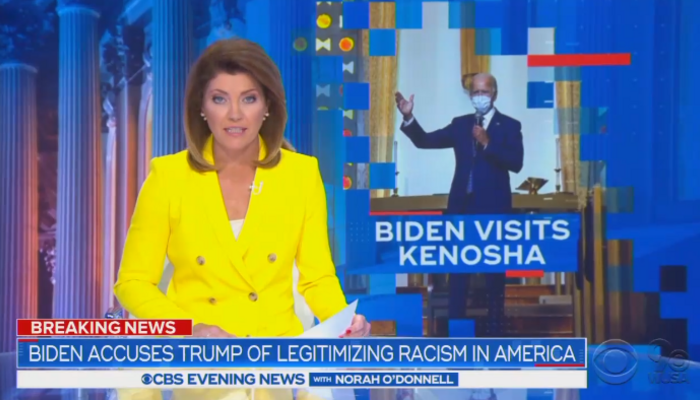 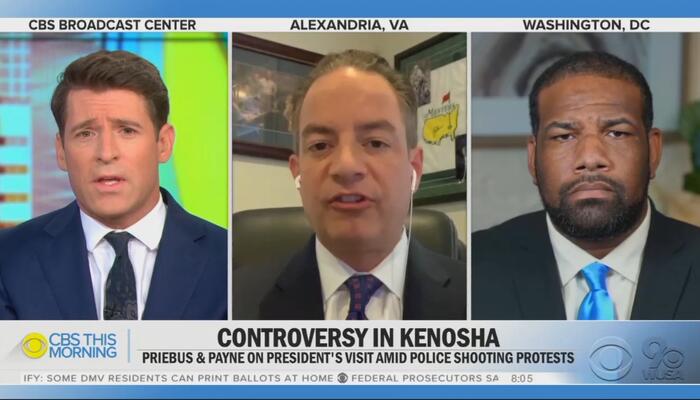 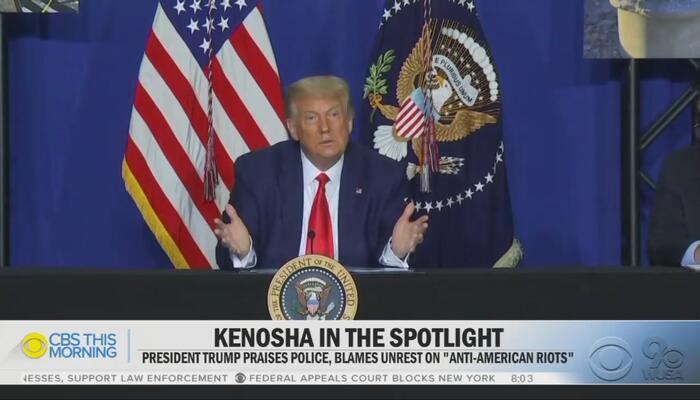 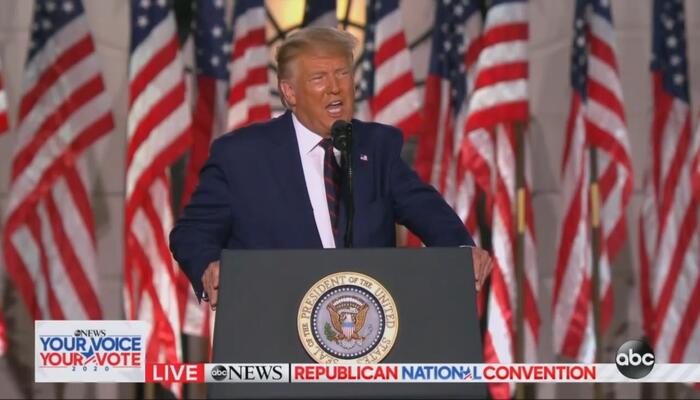