What in the World? Krugman Insists Sanders Is ‘Not a Wannabe Authoritarian Ruler’ 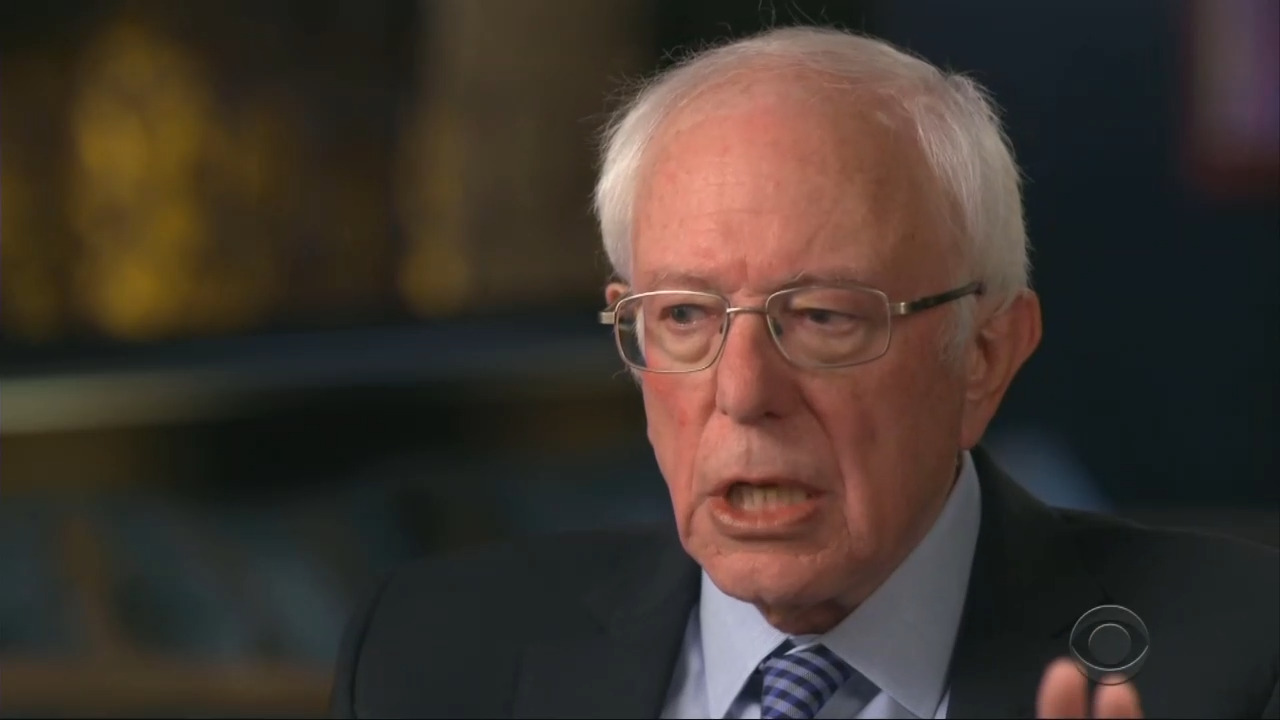 What in the world is Paul Krugman talking about? And yes, this is quite the evergreen take, but the New York Times columnist has done it again, folks. This time, he tweeted on Sunday that 2020 Democratic presidential front-runner Bernie Sanders (I-VT) “is NOT a left-leaning version of Trump” or “a wannabe authoritarian ruler.”

Our friend Sister Toldjah at Red State had a field day on Monday, recapping how this was only the latest bizarre insistence Krugman has offered during this 2020 cycle.

Tweeting on Sunday morning, Krugman began by insisting that there are “lots of things to say about” Sanders being the frontrunner, “but the most important is that he is NOT a left-leaning version of Trump” and “[e]ven if you disagree with his ideas, he's not a wannabe authoritarian ruler.”

So shorter Sanders: You can disagree with socialism, but don’t worry because he won’t be THAT kind of authoritarian dictator you’re probably fearing. As Sister Toldjah said, “you really can’t make stuff like this up.”

Krugman said next that “American under a Sanders presidency would still be America” and while that would be technically true, many Americans and, specifically, those who fled communist and other far-left regimes would be left feeling like they’re in the Twilight Zone.

Naturally, Sanders went out hours later on CBS’s 60 Minutes and praised the Castro regime as having had a literacy program after it came to power (neglecting the totalitarian elements and mass death, of course).

He can claim that “the Democratic Party wouldn't enable abuse of power the way Republicans have,” but one could never say for sure.

Coupling the remaining tweets together, here’s how the delusional thread concluded:

And if you're worried about his economic agenda, what's your concern, exactly? That he'll run budget deficits? Trump is doing that already — and the economic effects have been positive[.] I'm more concerned about (a) electability and (b) if he does win, squandering political capital on unwinnable fights like abolishing private health insurance. But if he's the nominee, it's the job of Dems to make him electable if at all possible[.] To be honest, a Sanders administration would probably leave center-left policy wonks like me out in the cold, at least initially. But this is no time for self-indulgence and ego trips. Freedom is on the line[.]

But sure, Paul. Tell us how electing someone who’s praised the Castros, Ortegas, Soviets, and the notion of nationalizing large scores of the economy wouldn’t be made and done at the hands of someone who isn’t looking to just “fundamentally change” America even further.