For the NY Times’ Nicholas Kristof, ‘Tis the Season for Redefining Christianity 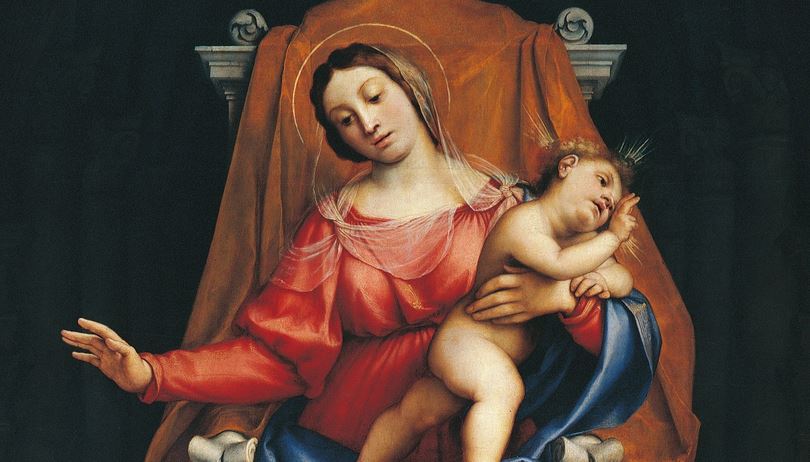 New York Times columnist Nicholas Kristof continued his peculiar tradition of devoting columns approaching religious holidays to asking various religious figures if one really had to believe in the Virgin Birth or the Resurrection to be considered a Christian.

The latest entry came Sunday, three days before Christmas. He spoke to evangelist author Philip Yancey for “Was Mary a Virgin? Does it Matter?” The opening exchange:

KRISTOF Merry Christmas! And let me start by asking about that first Christmas. Do you believe in the Virgin Birth? Doesn’t that seem like one of those tall tales that people tell to exaggerate an event’s significance?

YANCEY I’m smiling at the question. A hundred years ago, the Virgin Birth was considered so important that it made the list of five “fundamentals of the Christian faith.” Nowadays, with in vitro fertilization, virgin births are old news. For me, the issue centers not on the mechanics of reproduction but rather the nature of Jesus. In the Incarnation, God’s own self came to earth as a human. I wouldn’t pretend to guess how divinity interacted with human DNA, but that’s the mystery the Virgin Birth hints at.

That gentle pushback characterizes Yancey’s tone and content throughout the interview (some of Kristof’s questions to Yancey follow).

So it’s no longer such a big deal? I can say that I doubt the Virgin Birth without whispering?

One of the problems I have with the evangelical church is that it seems more dazzled by the miracles than the message. Particularly in the age of Trump, conservative pastors weaponize God to support a president who is trying to cut Medicaid and school lunches for the poor. Shouldn’t conservative Christians believe as much in the good Samaritan as in the Virgin Birth?

Do you think religion results in better people? I’ve seen many people of faith risk their lives for others. But conversely it was conservative Christians who helped delay any effective response to AIDS in the 1980s and early 1990s because it was gay men who were dying. That was just plain evil.

Only one question challenged liberal conventional wisdom about conservative Christians:

What frustrates you about secular liberals or even mainline Christians? What do they not get about evangelical Christianity?

I’ve asked this last question of each of the previous people in these Q. and A.s: What is someone like myself who deeply admires Jesus’ teachings but is skeptical of the Virgin Birth, of the miracles and of a physical resurrection? Am I a Christian?

The headlines below show how long Kristof has been pleading his strange theological case, with varying degrees of success, depending on the interlocutor.

Christmas 2016: “Am I a Christian, Pastor Timothy Keller?”