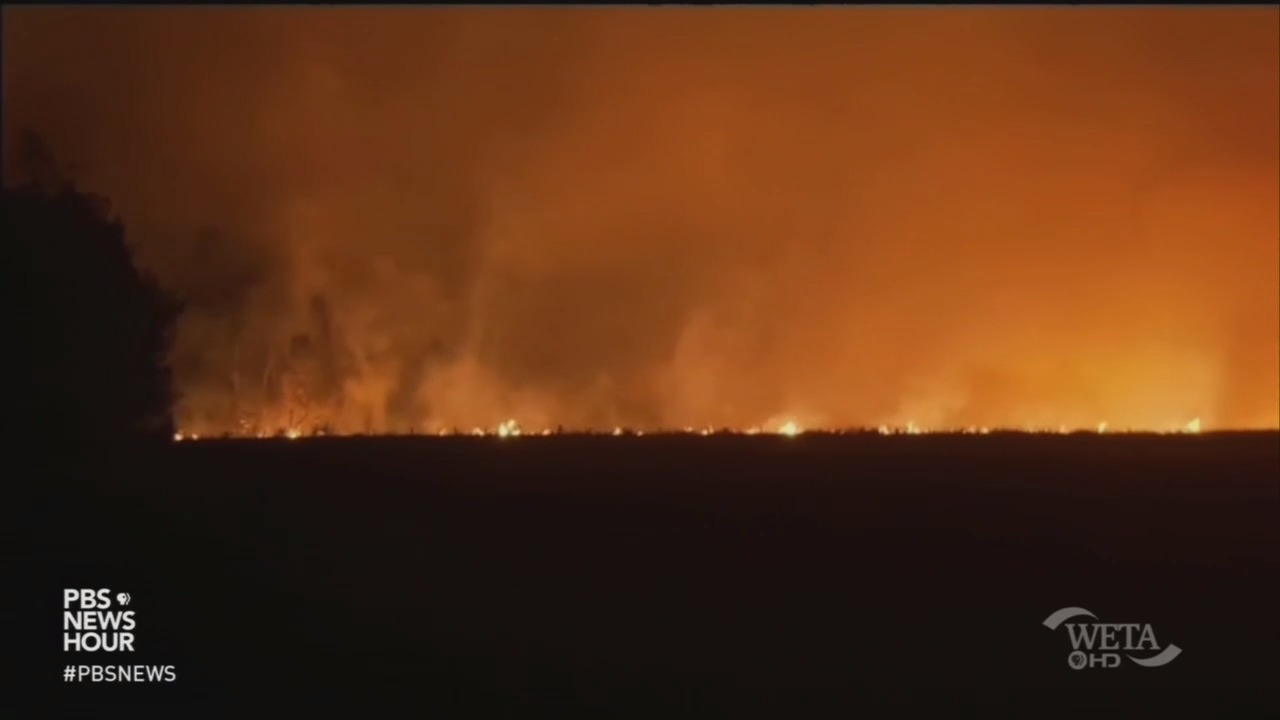 New York Times Australian bureau chief Damien Cave somehow keeps making it into the paper “news” pages with the same old shameless left-wing crusading against coal and mockery of conservatives: “As Australia Burns, Its Leaders Trade Insults.” The text box: “Classic pragmatism seems to stop at climate change.” The online subhead to Friday's story: “As Australia Burns, Its Leaders Trade Insults -- The country has long been a model for common-sense public policy. But this week’s fires have revealed once again that its pragmatism stops at climate change.”

So what does Cave’s “common-sense” “pragmatism” entail in Australian reality? Nationalized health care and gun bans.

When a mass shooting shattered Australia in 1996, the country banned automatic weapons. In its first years of independence, it enacted a living-wage law. Stable retirement savings, national health care, affordable college education -- Australia solved all these issues decades ago.

But climate change is Australia’s labyrinth without an exit, where its pragmatism disappears.

The wildfires that continued raging on Wednesday along the country’s eastern coast have revealed that the politics of climate in Australia resist even the severe pressure that comes from natural disaster.

Instead of common-sense debate, there are culture war insults. The deputy prime minister calls people who care about climate change “raving inner-city lunatics.” Another top official suggests that supporting the Greens party can be fatal. And while the government is working to meet the immediate need -- fighting fires, delivering assistance -- citizens are left asking why more wasn’t done earlier as they demand solutions.

But in Australia, where coal is king and water is scarce, the country’s citizens have spent the week simmering with fear, shame and alarm. As a 500-mile stretch from Sydney to Byron Bay continued to face catastrophic fire conditions, with 80 separate blazes burning and at least four deaths reported, Australians have watched, awe-struck, as life-changing destruction has been met with political sniping.

Cave found someone to make a link between two liberal bogeymen:

“Coal is our N.R.A.,” said Ms. Harris Rimmer, referring to the National Rifle Association, which has stymied changes to gun laws in the United States even as mass shootings have become shockingly common. “They have total control over Parliament.”

Cave again insisted that banning coal would be no big deal in Australia (never mind that radical environmental groups he supports, like Extinction Rebellion are against all forms of modern-day energy, not just coal).

The industry’s economic benefits reach fewer people than many Australians believe. It frequently hires federal lawmakers after they leave office, and even now politicians often defend coal in patriotic terms. For conservatives in particular, extraction of natural resources in rural areas is a stand-in for values worth fighting for against condescending urban elites.

What’s galling for many scientists is that the public wants the federal government to do more; polls consistently show that Australians see climate change as a major threat requiring aggressive intervention.

But in May, after the (conservative) Liberal Party shocked the world by winning election in Australia, Cave wrote under a Times headline whining that voters didn’t care for the activist climate agenda of the left-leaning Labor Party: “It Was Supposed to Be Australia’s Climate Change Election. What Happened?”

Earlier this month Cave defended the disruptive activists who make up the Extinction Rebellion climate cult.

An August 2018 story by Cave, under the headline “Coal Lobby Turns Up Heat, and Australia Wilts Under Climate Change” had nearly an identical theme as this one. The text box reproached the country: “A progressive nation remains in thrall to the energy industry.”