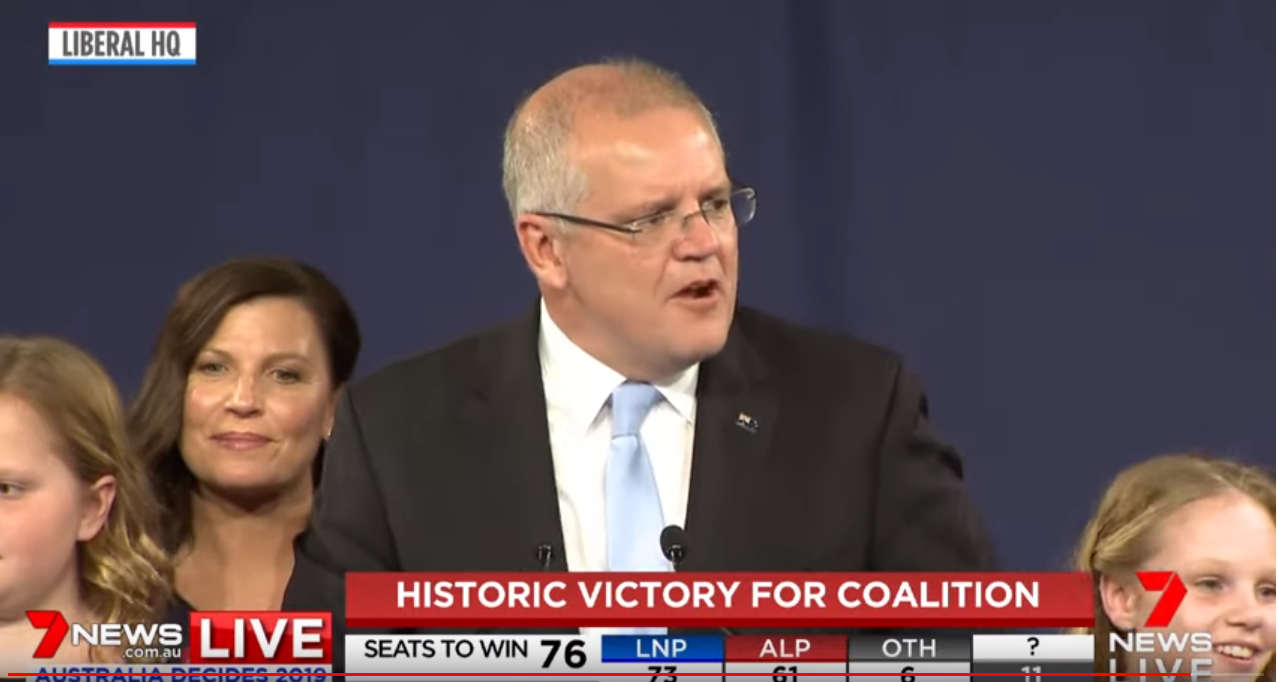 This weekend, another political earthquake hit the establishment. After trailing in every poll and being left for dead by liberals in the media, Prime Minister Scott Morrison and the conservatives in Australia won a shocking victory. But, just like with Brexit, Donald Trump’s win in 2016 and other examples, the New York Times on Sunday responded by sneering. In This case, the paper offered up the worst insult coming from Manhattan liberals: Parts of Australia are now like the “American south.”

In a “news analysis” by Times writer Damien Cave, the Times headline lamented that voters didn’t care for the activist climate agenda of the left-leaning Labor Party: “It Was Supposed to Be Australia’s Climate Change Election. What Happened?”

(NOTE: Australia’s conservative Party is called the Liberal Party. This can be confusing. However, it means classical free market liberalism. Not modern political liberalism.) Cave wrote:

And yet the path to victory for Scott Morrison, the incumbent prime minister, will make agreeing on a response more difficult. He and his Liberal-National coalition won thanks not just to their base of older, suburban economic conservatives, but also to a surge of support in Queensland, the rural, coal-producing, sparsely populated state sometimes compared to the American South. 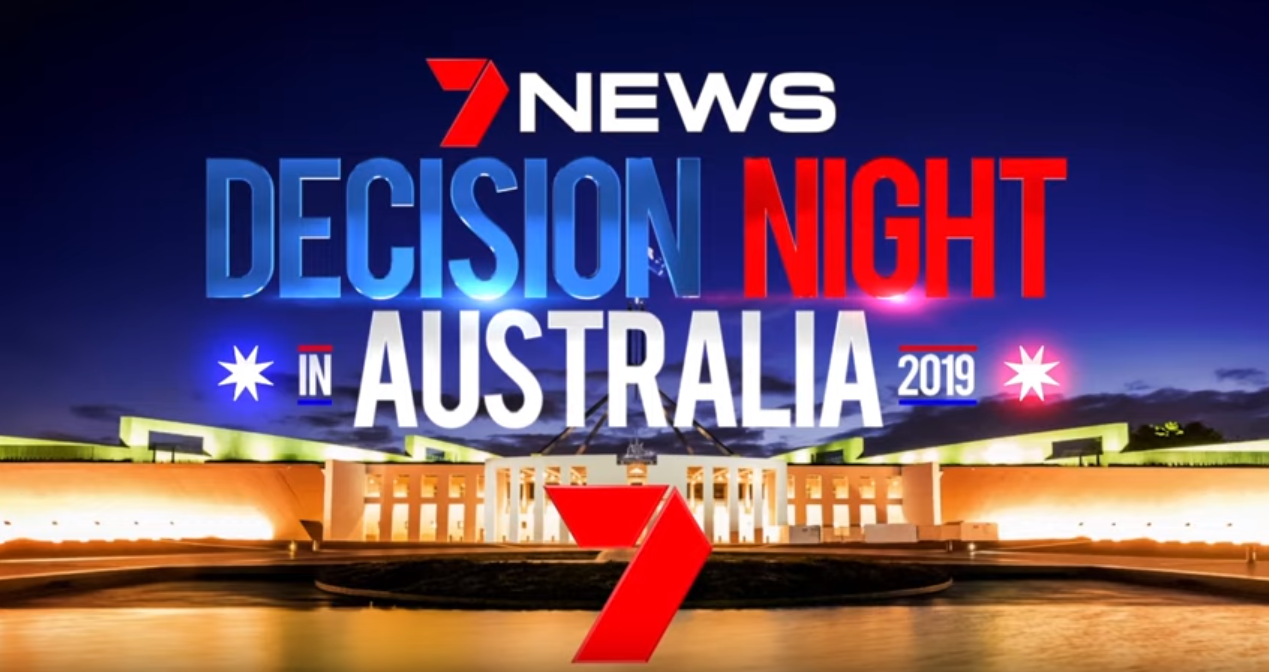 One can probably assume they don't mean this last part as a compliment.

In a tone that sounded like how the Times reacted to other shock wins, Cave almost sputtered on how this Australian election was supposed to go:

The polls said this would be Australia’s climate change election, when voters confronted harsh reality and elected leaders who would tackle the problem.

But over all, Australians shrugged off the warming seas killing the Great Barrier Reef and the extreme drought punishing farmers. On Saturday, in a result that stunned most analysts, they re-elected the conservative coalition that has long resisted plans to sharply cut down on carbon emissions and coal.

Cave concluded by seeming to suggest the conservative Prime Minister Morrison ignore the win delivered to him from the people he called the “quiet Australians":

The question that now confronts the new government is how much sway to give the forces that led to victory. Climate change may be the first battle in the long war that is reshaping democracy all over the world.

Another Times article from Sunday on the “stunning” election victory made sure to describe Morrison this way: He’s “an evangelical Christian who has expressed admiration for President Trump.” Look for the Times and other outlets to pile on Australians for daring to defy liberal conventional wisdom.