NYT: ‘Being Trans Is Not a Mental Disorder’ Because Biological Sex Is Not Determined By Our Genes 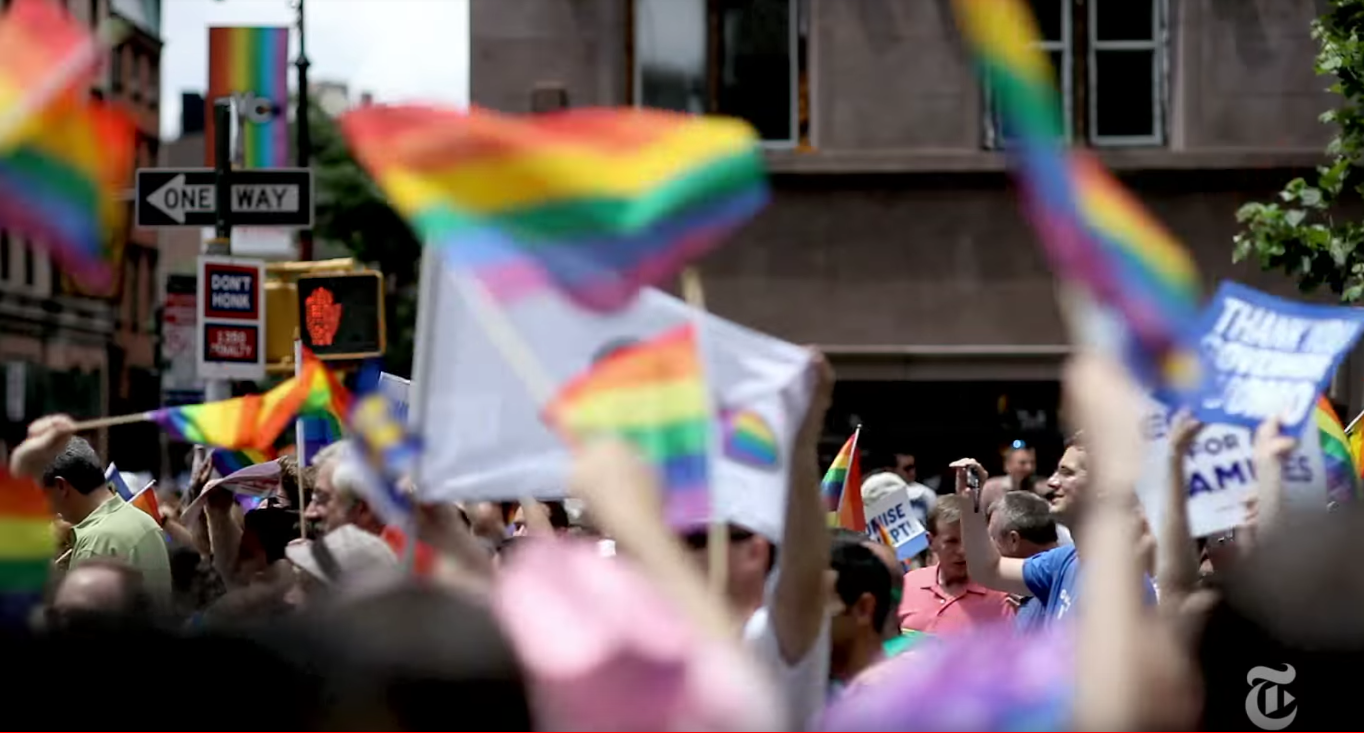 On Thursday, The New York Times published an op-ed arguing that mental health professionals should abandon treating gender dysphoria, the condition most typically associated with transgenderism, as a mental disorder.

Instead of justifying this new prescription on scientific or health-based grounds, however, NYT’s guest author Roy Richard Grinker — who is neither a psychologist nor a psychiatrist, but an anthropologist — made clear from the beginning of his piece that ideological considerations centered around promoting “transgender rights” were of chief importance in coming to this conclusion [emphasis mine throughout]:

[T]his summer, the W.H.O. [World Health Organization] beat the A.P.A. [American Psychiatric Association] to the punch on another issue — transgender rights — by moving “gender incongruence” from its chapter on mental health to its chapter on sexual health…

The A.P.A. should now do the same by eliminating its category of gender dysphoria, a technical term for people unhappy because of their gender incongruence. It would be an important step in advancing transgender rights and reducing the stigma and prejudice that people experience when, because of nothing they or anyone else did wrong, they cannot abide the sex they were assigned at birth.

Throughout much of the op-ed, Grinker supported his thesis by equating the mental health of gay and transgender people and then using this assumed equivalence to insist that psychiatrists and psychologists have no reasonable basis by which to treat either group as mentally ill. In part, Grinker did this by claiming that the primary (or even sole) causes of mental suffering for both gay and transgender people are the same — bullying, stigmatization, and ostracism imposed or inflicted by external sources (i.e. people enforcing conservative sexual norms or therapists applying gender dysphoria diagnoses), not any inherent psychological problems:

[B]eing transgender does not immunize someone from anxiety, depression or any other mental illness. Why should the transgender person who is sad, tired and losing weight have “gender dysphoria” while a straight or gay person with the same symptoms has “depression?”

Being trans should be a personal or social identity, not a psychiatric one....“Gender dysphoria” also puts the responsibility on trans people for their suffering, and not on the social and moral environment that stigmatizes them. According to the National Center for Transgender Equality, about half of all people who identified as, or were perceived to be, transgender while still in school (K-12) report being verbally harassed, and nearly a quarter report being physically assaulted because they were transgender. More than a third of all transgender individuals have attempted suicide at least once.

But more significantly, Grinker was able to equate homosexuality and transgenderism from a mental health perspective in his NYT piece because he completely ignored one of the most fundamental criteria that experts use to determine whether a particular state of mind qualifies as a mental disorder. Specifically, Grinker never mentioned that experiencing persistently faulty perceptions or interpretations of reality is typically believed by psychiatrists and psychologists to be one of the most obvious signs that someone is exhibiting behavior abnormal enough to be considered a form of mental illness.

As he made clear towards the end of his op-ed, Grinker does not believe that genes play any role in “determining” one’s “sexual identity”:

The conservative reaction to gender nonconformity is that it is a violation of nature, but many biologists and anthropologists disagree. While reproduction occurs between males and females, there is nothing natural about limiting all sexual behavior to male-female pairs or all gender identities to male and female. Between 1 percent and 2 percent of all human births qualify as intersex and, in fact, many societies have multiple genders and do not presume they are psychiatric or physical disorders at all. The hijras in India are neither male nor female — though most were born with male genitalia — and are generally revered. In Indonesia, on the island of Sulawesi, there are three sexes and five genders. In Polynesia, the mahu are also neither male nor female, and traditionally they engage in sex with both men and women, without any sort of sexual stigma. In North America, the Navajo believed that intersex people were divinely blessed and essential to society. Without them, as a Navajo interviewee told the early anthropologist W.W. Hill in 1935, it “will be the end of the Navajo.” Our sexual lives and identities are determined not by our genes but by our cultures.

All the existence of other cultures with transgender people in them demonstrates is that the phenomena of gender dysmorphia and transgenderism are not unique to the modern, developed West and its inhabitants. Whether this is cause for hope or pessimism seems up for debate, but perhaps in the meantime we should base our own perceptions of reality on something more reliable than the beliefs of pagan Navajo and Indonesian tribesmen?