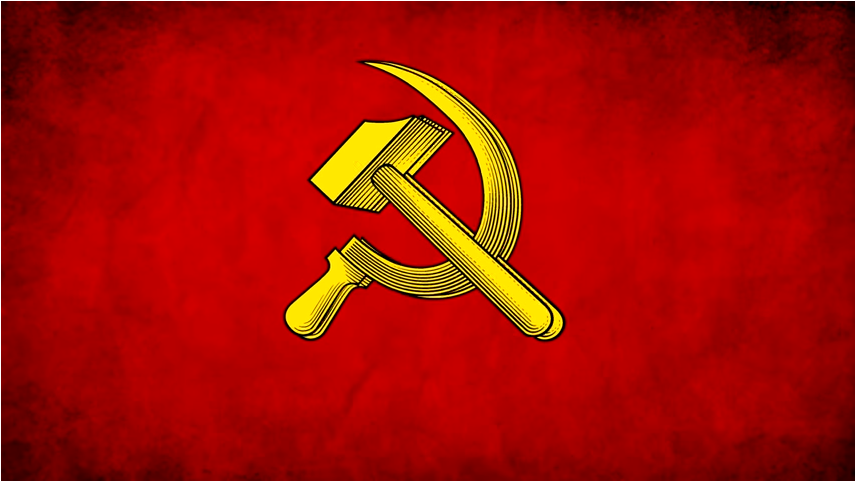 On Wednesday, The New York Times closed out a shameful year-long campaign to whitewash and rehabilitate the legacy of communism by publishing yet another op-ed praising the Soviet Union. In spite of having spent ten years travelling throughout Russia talking to people about their family histories and memories of the Soviet period, writers Olga Shevchenko and Oksana Sarkisova were apparently unable to find any relatives of the more than 20 million people who were murdered during the course of political purges, forced collectivization, or starvation genocide.

Instead, they mostly focused on those with pleasant memories of living under the totalitarian regime’s nightmarish police state. Their piece, titled “Remembering Life in the Soviet Union, One Family Photo at a Time,” began with the following flowery portrayal of daily life in the U.S.S.R. [emphasis mine]:

When you look at your family’s old photographs, what do you see? What memories, thoughts and associations are stirred, and what remains hidden from your eyes?

For about 10 years, we have traveled in Russia to see and talk about Soviet-era family photos and the memories they evoke. Many Russians who generously shared their albums and reminiscences saw a nostalgic record of happier times. The photographs reminded them of security, social protections and optimism for the future that many associate with the Soviet period.

“She was a cleaning lady, my auntie, and she was always sent to the Black Sea for free,” a retiree from St. Petersburg commented about one photograph, adding emphatically, “and now they say that people lived poorly under Stalin.”

“I only remember the good about the Soviet times,” a retiree in southern Russia reminisced. “There was nothing, seemingly, and yet we had everything.”

A former school principal, leafing through the photographic record of her student days in the early 1950s, said: “I remember the enthusiasm. Everyone wanted to participate in voluntary construction brigades; there was such patriotism.”

Wow, sounds like Stalin’s Russia was such a wonderful place! I’m sure the strong possibility of being worked to death in a Gulag concentration camp for being too counter-revolutionary or being shot in the back of the head for hiding grain from the Soviet authorities to feed your starving children were fun and games for people all over the glorious people’s republics.

But seriously, to give the authors some small credit, they managed to find some family stories of how bad life could be in the Soviet Union. In one instance, the same principal who reminisced about enthusiastic “voluntary” construction brigades had a story about being jailed for several months for making a politically incorrect joke. The authors also somewhat obliquely referred to stories that they were told about the omnipresence of “state violence” in Soviet people’s lives. In particular, they talked about one woman’s recollections of the forced relocation and scattering of her family across Russia in the 1930s. However, it was bizarre to observe the complete absence of direct references to the ultimate fate of untold millions who were physically extirpated from the face of the earth for being “enemies of the state.”

Moreover, even though the authors admitted that life in Soviet Russia was not purely a utopian dreamland, they couldn’t help but close out their piece by comparing the U.S.S.R. to America [emphasis mine]:

In all fairness, we also venture to suggest that American family albums differ from the Soviet ones not merely because they are likelier to render the late 20th century in color. They are also less likely to contain visible scars that could remind viewers that those pictures of the past, too, leave a great deal missing. A casual observer would be hard-pressed to find signs of family conflict, violence or everyday racism in those albums, unless they knew to look for them. In their own way, then, they create a misleadingly rosy vision of life in the United States, one just a bit too carefree and virtuous to be completely true.

Perhaps it is not too late to inquire into the price of such selective memories. Or as the French anthropologist Marc Augé said, “Tell me what you forget and I will tell you who you are.”

I’m really not so sure that ordinary Americans are the ones who have a problem with selective memories here. It’s hard to say the same for the Times and its Russian friends colluding to make Soviet communism great again.