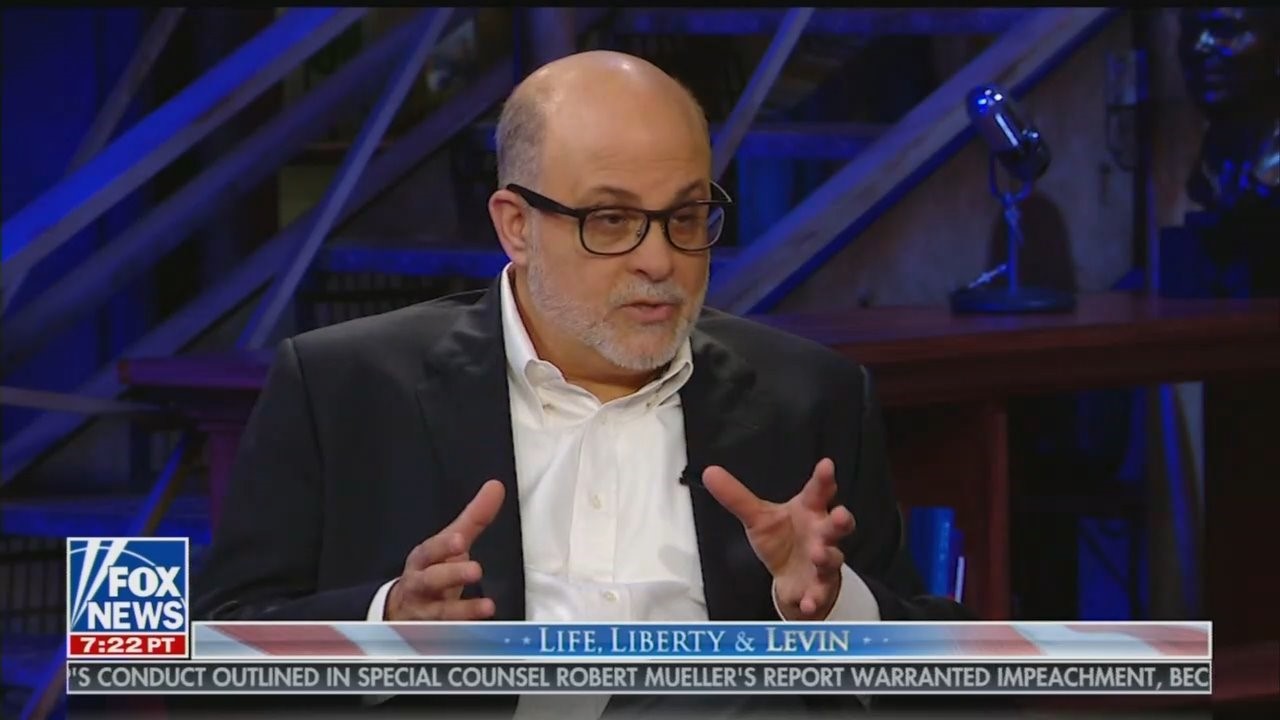 Best-selling author and talk-radio star Mark Levin has another terrific new book that debuted at number one on the charts. The media habitually ignore Levin's books -- no New York Times reviews, no TV interviews, nothing -- and it must drive them insane that he still sells 1 million copies. But this one's is called Unfreedom of the Press, and this one's a direct shot at them, so some may find it impossible to resist a response. One already has, and in so doing explains why Levin chose to unload on her profession.

Book critic Annalisa Quinn took to National Public Radio’s website to give her studied review. She was not pleased. She wanted her readers to know that. “Unfreedom Of The Press Is Full Of Bombast And Bile” was her title. This is really something, coming from NPR, which has uncorked bombastic and bilious attacks on conservatives, including conservative talk radio, for years.

Quinn began by describing Levin as “long considered fringe,” an interesting proposition. His audience is arguably a hundred-fold larger than anything on NPR would be if the network wasn't massively government-subsidized over decades. This illustrates Levin's point exactly. The media are dominated by progressive snobs, and condescending elitism is what they do best. Then they wonder why the rubes in the red states refuse to genuflect in their presence.

The NPR reviewer isn’t really interested in the book’s arguments at all. She strangely dismisses the book as “largely filler. Quotations and paraphrasing make up the majority of the book's central chapters.” The book has “the air of a padded student essay.”

Those inconvenient truths, to quote an NPR favorite. How do you prove media bias without evidence -- quotations? When Levin runs a long string of vicious anti-Trump quotes from the leftist media comparing the president to the deadliest villains, from Mussolini to Manson, that’s not “filler.” That's more evidence. 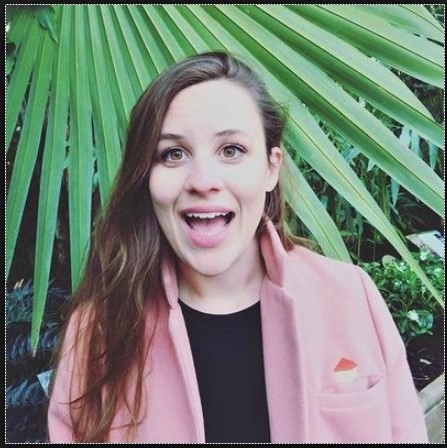 But it gets worse. Quinn claims that Levin “often appears to misunderstand the sources he quotes, either because he does not notice or chooses to ignore humor, irony, or nuance.” To demonstrate this, she cites an infamous August 8, 2016 front-page editorial by New York Times columnist Jim Rutenberg. Quinn claims this article “has been cut to appear to echo Levin's claim about left-wing media bias, when Rutenberg's ultimate point is that harsh coverage of Trump is merited.”

There was zero humor, or irony, or nuance in what Rutenberg wrote that day. Levin quotes big chunks of it, adding up to 225 words. It wasn’t “cut to appear” to argue for media bias. Even she half-admits Rutenberg was arguing in favor of “harsh” anti-Trump bias! Rutenberg wanted journalistic resistance “that will stand up to history’s judgment,” because fairness would be "untenable."

So what on Earth is Levin failing to understand? Better put: How did this woman miss the mark so... completely? Perhaps because of her leftist bias? Or was there humor or irony or nuance in her silly analysis that now we too don't notice?

This is why the liberals don’t want to engage with Levin or his books.  Most won’t seriously debate serious conservatives because as with issues like these, it's a lost cause. There are laws of nature, and this horse manure doesn't fly. They spent eight long years ignoring or dismissing the foibles of Obama while advancing anything he deemed necessary. When Obama aide Ben Rhodes boasted – in the New York Times! – that he had easily created an “echo chamber” in the press to promote their Iran arms deal, they didn't blink in surprise, or embarrassment. They winked.

When Obama was president, there was no resistance, no argument for “standing up to history’s judgment.” There was only teamwork. The team is still intact, now devoted to the proposition that this president ought never have been elected, and now must be removed.

Buy Unfreedom Of the Press. Just imagine what will be the look on Annalisa Quinn's face when she learns Levin has sold a million hardback copies again.