Liberals are that strange species that supports abortion on demand and yet in their strongholds, like the District of Columbia, they hire inspectors to fine restaurants hundreds of dollars for offering their customers plastic straws. It’s not surprising that television shows don’t base entire plots on the “Straw Cops.” But they do insert plots that promote the feminist “empowerment” of abortion. 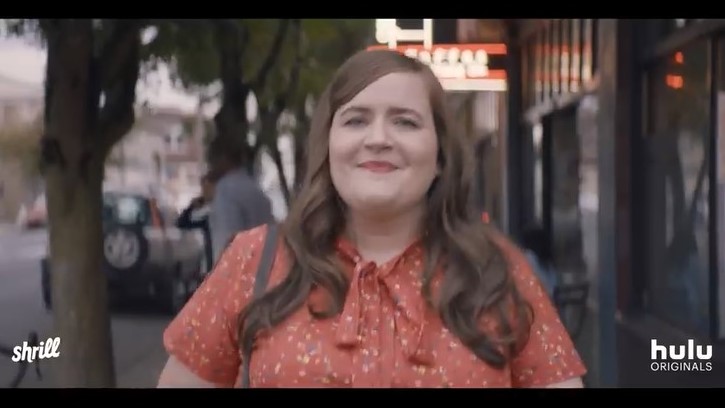 The latest example is the aptly titled show Shrill, with six episodes streaming on Hulu – now owned 60 percent by Disney, 30 percent by Comcast, and 10 percent by Warner Media. Shrill is mostly a show about “fat acceptance,” about learning to love yourself even if the world looks at you and thinks you’re unattractive or unhealthy.

Bullying or shaming fat people is bad. But it’s not as bad as aborting an unborn child.  Annie, the main character in Shrill – played by Saturday Night Live cast member Aidy Bryant – gets an abortion in the first 20 minutes of the first episode, and it’s portrayed as a wonderful event, and yet as casual as getting a tooth removed.

Naturally, the script writers worked intimately with Planned Parenthood to “get it right.” Planned Parenthood tweeted: “We're thrilled that the new show #Shrill... knows how important it is to see safe, legal abortion onscreen.” They were “proud to have worked “ with Hulu “to highlight a positive abortion experience.”

After the abortion, a friend asks Annie how she feels now that her womb is empty. “I feel… really, really good....I got myself into this huge f—ing mess, but I made a decision, only for me, for myself, and I got myself out of it.... I feel very f---ing powerful right now. And I just feel like I need to go out.” Her friend replies “Do it, bitch. I love you.”

Let loose. Get pregnant. Kill the baby. Party on.

The Left loved this plot. Ariana Romero at the feminist site Refinery 29 oozed the scene was “unapologetically honest,” and not “shrouded in agony and insidious mystery.” The scene was a "statement-making introduction” underlining “the immediate need to jumpstart its leading lady’s journey towards fearless self-discovery."

That’s quite a euphemism, “fearless self-discovery.”

Bryant, a co-writer on the show, explained to Romero that “For a lot of women, abortion isn’t this fraught moment in their life. They have clarity. And finally things click into place of like, ‘I’ve had this other path. I’ve said no. And I’m choosing to do this with my life.’ I think that is a really empowering experience.” 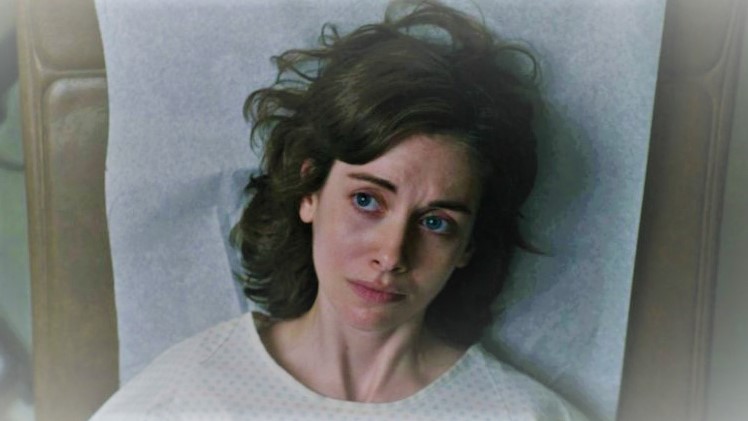 Two years ago, the Netflix series GLOW about women wrestlers featured a very similar abortion plot, downplaying it was a big deal. A male friend came along, pretending that he was the woman’s boyfriend: “I could’ve pulled out, but I got lazy. Lucky for us, we hate children. Right, honey?”

And there again was Ariana Romero at Refinery 29 with her pro-abortion pom-poms, cheerleading that a woman wasn’t talked out of it by “anti-choice” people. “No sexist school of thought changes her mind. It’s such a great example of how abortions are medical procedures women need, not nefarious murders of unborn babies.”

It is precisely the nefarious murder of unborn babies, and the Hollywood Left can spin like a furious top that it’s a priceless and empowering “medical procedure.” These are the last people on Earth who should lecture us about how plastic straws might harm sea creatures.