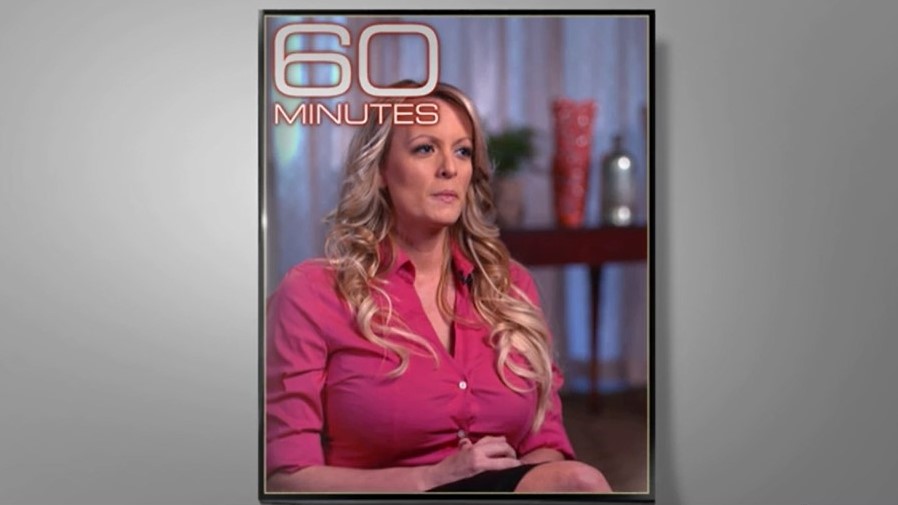 The Left's brazen double standard on the Stormy Daniels story is apparent to everyone. Suddenly, claims of sexual activity with the president before he became president is relevant. In the Clinton years, his critics were told “grow up about sex” because “libido and leadership are linked.” The public was lectured that Bill Clinton’s accusers were liars who were seeking fame and money, “trash for cash.”

Before Trump was president, Stormy could demand six figures in return for her silence. After his election, she realized she could make fortunes more breaking that silence.

But put aside the conservative morality for a second. The media’s current lament that we live in a “post-truth” world, while they operate by the motto “Facts First” did not match the Stormy Daniels interview. These same networks refused to publish or air interviews for months when it was Paula Jones or Juanita Broaddrick, demanding claims be investigated, and confirmed.

The “news” in this porn-star interview was her claim of being physically threatened in a parking lot in 2011. Did CBS investigate this until they confirmed it? No. Does she offer any proof? No. Can she even prove that this alleged bully allegedly worked for Trump? No. So why is it on television?

Our media also now claim to be solid members of the #MeToo movement, but everyone alive in the Clinton era knows they didn’t care about allegations of sexual harassment or even rape lodged against Bill Clinton.

Then we learned they didn’t care about allegations of sexual harassment and assault when lodged against their own people in TV news.

It’s shameless for 60 Minutes to devote 26 minutes of air time to a claim of consensual sex with (and alleged threats by) Donald Trump, when that show hasn’t spared a minute to discuss what CBS star Charlie Rose did to his female employees since it was exposed in November, and Charlie Rose did interviews for years on 60 Minutes.

Staunch Trump-backing women appeared on CNN after the big Stormy interview to say this story was "all part of a media plot to bring down Donald Trump.” That is an incontestable fact. For most journalists, political victory for liberals comes first. Facts do not.