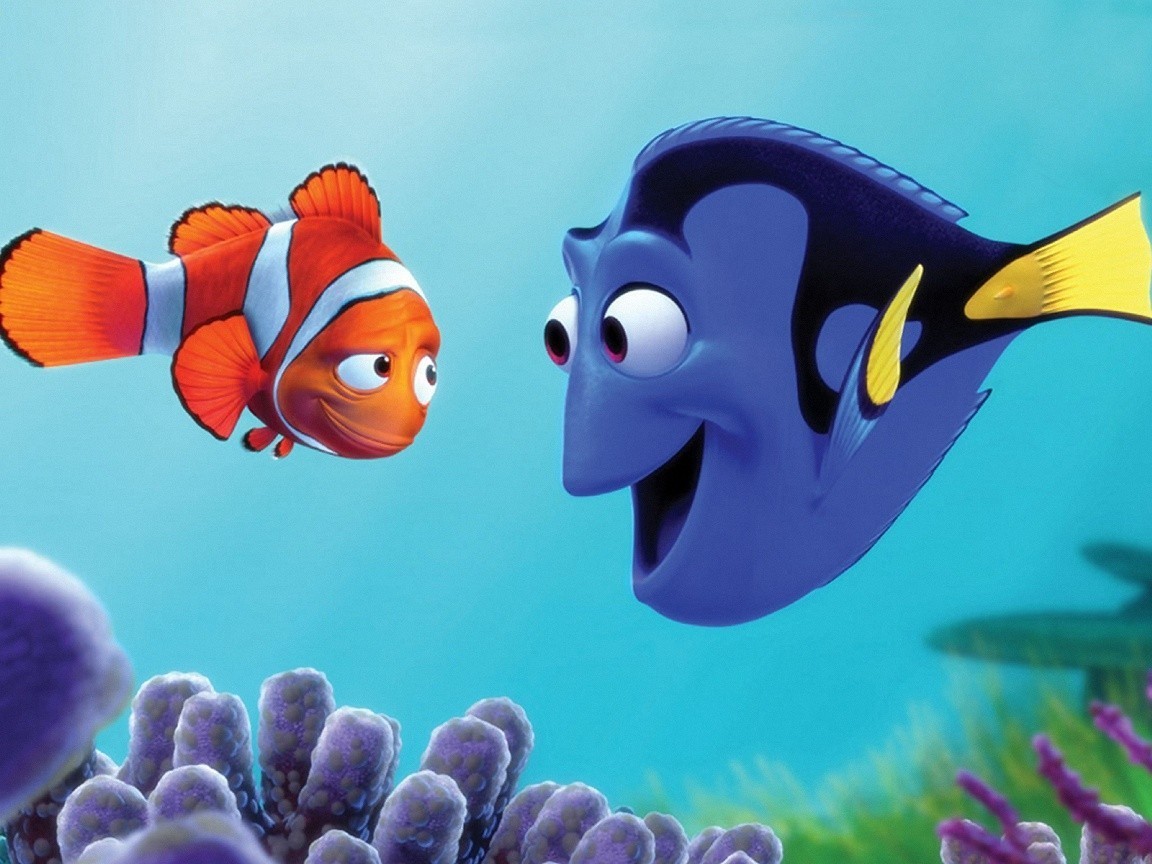 Don’t read Newsweek magazine while drinking a beverage. A spit take is the obvious first reaction to a column by Julia Baird headlined “The Shame of Family Films.” On the Internet, this article is coded as “Why family films are so sexist.”

Baird's denunciation of Hollywood's fraction of decent entertainment began: “They have all been smash hits: ‘Finding Nemo,’ ‘Madagascar,’ ‘Ice Age,’ ‘Toy Story.’ Fish, penguins, rats, stuffed animals, talking toys. All good innocent family fun, right? Sure, except there are few female characters in those films. There are certainly few doing anything meaningful or heroic – and no, Bo Peep doesn't count.”

So what does feminist bean-counting have to do with whether a movie is “good innocent family fun”? Did any young girl come away from “Finding Nemo” feeling like the memory-challenged Ellen DeGeneres fish character didn’t represent female empowerment effectively? Were they offended by the oppressively archaic stereotype of Jessie the Yodeling Cowgirl during “Toy Story 2"? Families can’t enjoy these films without expecting them to pass some politically correct quota exam?

The Newsweek columnist was promoting a new study from Stacy Smith and Marc Choueiti of the Annenberg School for Communications and Journalism at the University of Southern California. They reportedly analyzed 122 family films (rated G, PG, and PG-13), including 50 top-grossing ones, between 2006 and 2009. She found it “startling” that there is “only one female character to every three male characters in family movies.” (Well, not exactly – they claim 29.2 percent of characters were female.)

Worse than that, Baird the Angry Feminist protested, “The female characters were also more likely than men to be beautiful.” Well, that's scandalously unfair! (Don't think Baird wouldn't also protest if a certain number of women were ugly beyond repair.) There's more. One in five female characters were "portrayed with some exposed skin between the mid-chest and upper thigh regions." If a conservative tried to suggest “The Little Mermaid” should put on a shirt, tell me Newsweek wouldn't point fingers and laugh. But that’s what Newsweek’s Angry Feminist is suggesting.

Baird was especially upset that cartoons might exaggerate the female physique: “One in four women was shown with a waist so small that, the authors concluded, it left 'little room for a womb or any other internal organs.' Maybe we could carry them in our purses?” Baird even claimed “another study” found “women in G-rated films wear the same amount of skimpy clothing as women in R-rated films.”

That just sounds ludicrous. Anyone wanting to check on Baird's academic assertions would have trouble, since these two studies she's referring to cannot be found on the Annenberg School website or anywhere else online. The Annenberg study was commissioned by the Geena Davis Institute on Gender in Media, which has been compiling data on women in film. Davis, the actress who most recently played the president on ABC, told Newsweek that 17 percent of animators are female, and women form 17 percent of crowd scenes in family films. Only 17 percent of narrators are female.

Ridiculous – and funny, too. How nit-pickingly intricate are these studies to count genders in “crowd scenes”? WHO CARES? As for only 17 percent of females being narrators, does Davis find it distasteful if her husband reads a bedtime story?

But Davis isn't done with her feminist footnotes. She also claims research shows that the more TV a girl watches, the fewer options she believes she has in life, and the more a boy watches, the more his views become sexist. A look at the Geena Davis Institute website shows that her group is marshaling feminist research attacking on all of these fronts – the dearth of female characters and the dearth of female animators and directors and so on – with the entire panoply of TV and movies, not just the family films.

There's nothing wrong with seeking more female directors, producers or major characters in Hollywood – they're supposed to be feminist enough to have already imposed “affirmative action.” But for Newsweek to single out family films as somehow shameful is beyond unfair – especially since none of them are truly singled out. Tell us how “Finding Nemo” or “Toy Story” are the work of sexist pigs.

Baird isn't just an Angry Feminist, she’s a hypocrite, too. Last year, her own magazine tried to embarrass Sarah Palin by putting an old photo of her on the cover in running shorts, suggesting this Caribou Barbie wasn't ready for prime time. Did Baird protest? No, she defended the cover since Palin “has been photographed and filmed more than once in aerobic gear.”