On World News, Karl reported that Mitt Romney “made $13.7 million last year and paid nearly $2 million in taxes. His effective tax rate, 14.1 percent.” Then, without citing any source, Karl asserted: “That’s a lower rate than an auto mechanic who made $75,000 in pay.”

Wrong. As USA Today noted in January, Romney’s 14 percent income tax rate is “a higher tax rate than the majority of taxpayers” pay and “the average effective tax rate for taxpayers with AGI of $1 million or more is 25%, according to the Tax Foundation analysis.”

In “Tax bracket vs. tax rate: They’re two different things,” reporter Sandra Block explained: “The average effective federal tax rate for American taxpayers is 11%, according to an analysis of 2009 IRS data by the Tax Foundation, a non-profit research organization. For individuals with adjusted gross income of $50,000 or less, the average effective tax rate is less than 5%, according to the Tax Foundation....”

From the start of Karl’s September 21 story, closed captioning corrected against the video by the MRC’s Brad Wilmouth: 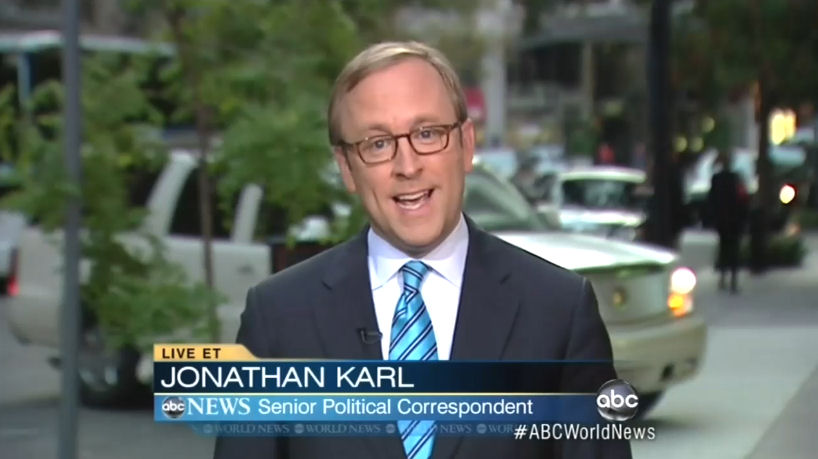 The most interesting thing about these tax returns are that even though Mitt Romney paid a low tax rate, he actually voluntarily paid more in taxes than he had to. The bottom line on Mitt Romney’s taxes: He made $13.7 million last year and paid nearly $2 million in taxes. His effective tax rate, 14.1 percent. That’s a lower rate than an auto mechanic who made $75,000 in pay. Although he made almost $14 million, not one penny came from wages or salary. Instead, his money came largely from investments, which are taxed at the much lower capital gains tax rate...

>> Mock the news media with a “Journalists for Obama” T-shirt. For each $35 donation to NewsBusters, we’ll send you a shirt ($70 = 2 shirts, $105 = 3 shirts, etc.). Each contribution supports our effort to expose and combat the liberal media’s bias during this crucial campaign season. << 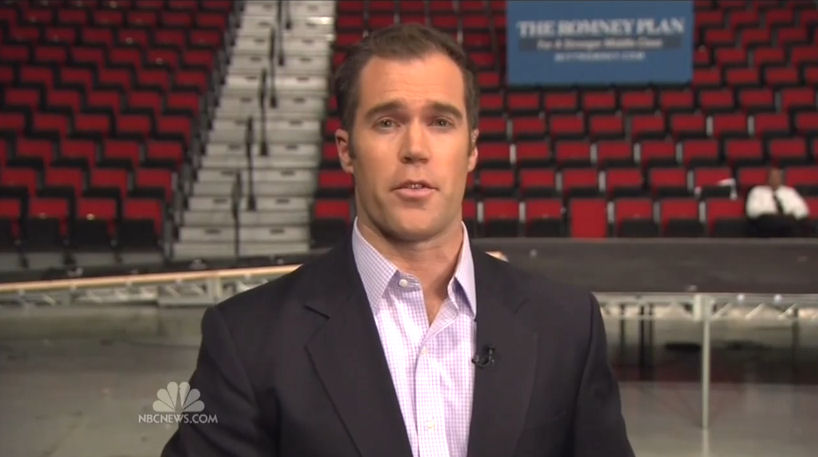 It has been a rough couple of weeks for the Romney campaign, now trailing in the polls. And by putting out Romney's tax returns today, the campaign is hoping it can put this issue to bed so it doesn’t have to deal with any more negative headlines closer to the election.

Campaigning in Las Vegas today and under pressure for months to be more transparent about his personal finances, Mitt Romney released his 2011 tax returns, revealing that he and his wife Ann paid nearly $2 million in federal taxes, on income of nearly $14 million, largely from investments, a tax rate of 14.1 percent. That’s slightly more than the 13.9 rate the couple paid in 2010. The average middle class American family pays roughly 13 percent...