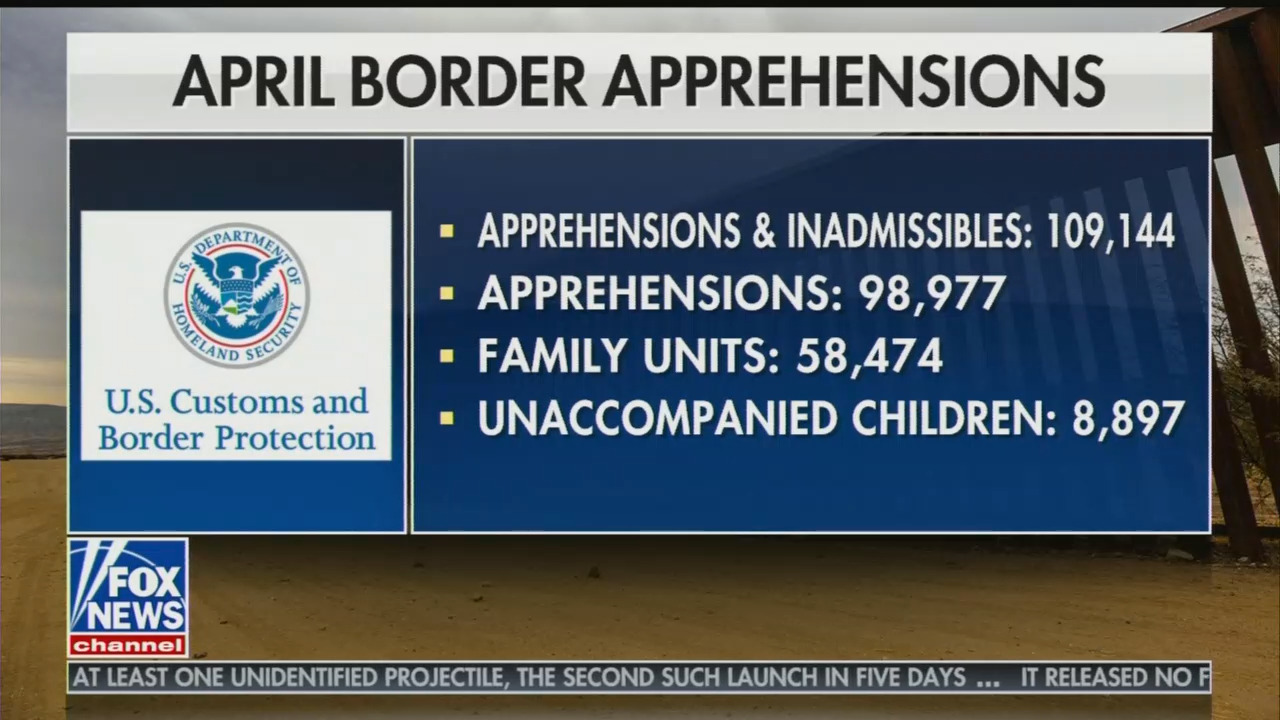 According to a new Harvard/Harris poll, most Americans wildly underestimate the number of illegal aliens entering the United States each month, and one reason could be the news media's reluctance to disclose the real statistics.

An MRC study of every ABC, CBS and NBC evening news broadcast from January 1 through May 15 of this year found a total of 234 stories that talked about illegal immigration, but less than one-tenth of those (22, or 9%), actually informed viewers about the dramatically increasing rate of illegal crossings. Apprehensions at the U.S. border have surpassed 100,000 per month, an 11-year high.

The Harvard/Harris poll found 87 percent of respondents guessed that the number of border apprehensions was significantly lower. A majority (52%) estimated the rate was less than 100,000 per year, which would make the problem only one-twelfth as serious as it actually is.

And, it turns out, having the correct data changes minds: An ABC News/Washington Post poll that did not provide this context found 64 percent of respondents opposed President Trump's February 15 emergency declaration in order to free up money for barrier construction. Meanwhile, the Harvard/Harris poll found that when respondents were told the actual rates of illegal immigration, those numbers flipped, with a majority (52%) supporting it.

Additionally, 47 percent of those polled by Harvard/Harris wanted to see current asylum restrictions tightened, while only 19 percent wanted them loosened. 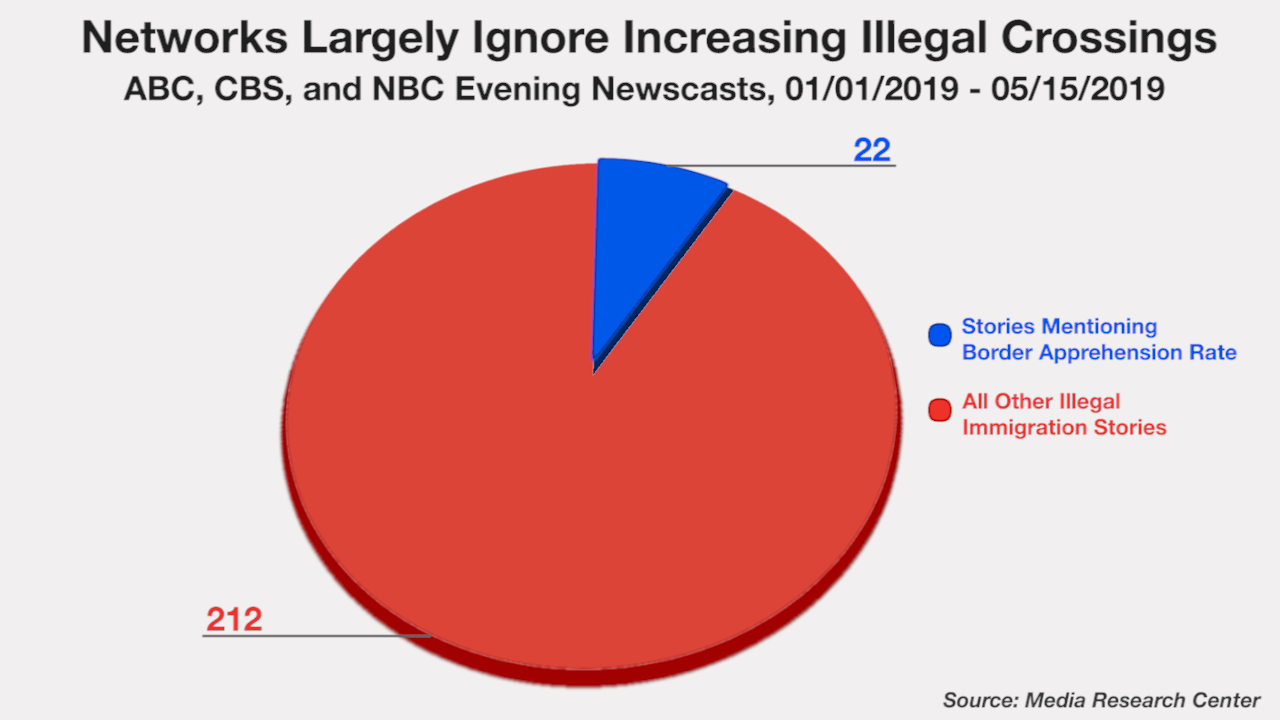 Network journalists frequently downplayed these numbers by comparing them to the record-high rate back in 2000 and concluding that illegal immigration was “decreasing,” even though the current rate is the highest in 11 years. For example, ABC’s Matt Gutman asserted during the January 8 edition of World News Tonight that immigration rates had “plummeted over the past two decades.”

On February 15, CBS Evening News anchor Jeff Glor similarly pontificated: “Here is the reality provided by the U.S. government’s own statistics tonight: Apprehensions are down seventy-six percent from a record high nineteen years ago.”

The Harvard/Harris poll suggests that Americans adopt more restrictionist stances when they are made aware of the actual rate of illegal immigration. By shielding viewers from that data, these networks are tipping the scales for the kinds of looser immigration policies favored by liberals.