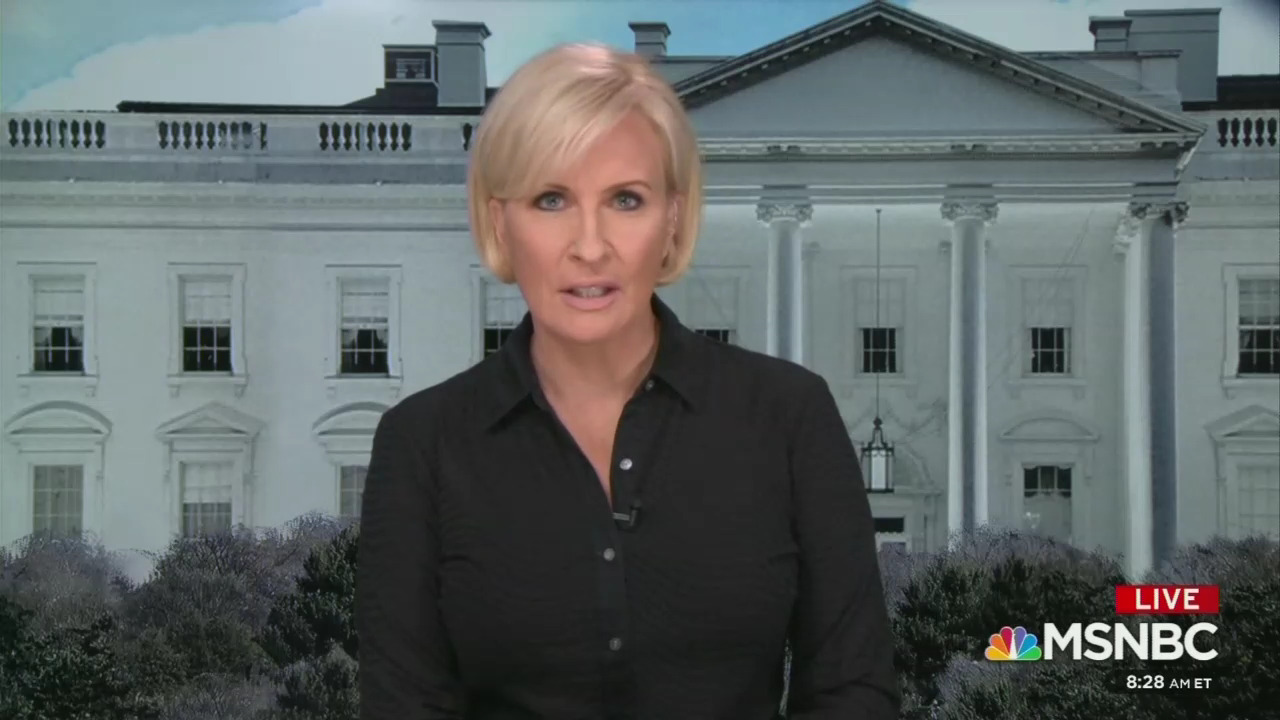 Television journalists hurried to get in their obligatory parting jabs at DHS Secretary Kirstjen Nielsen following Sunday's announcement that she would be leaving her post. The consensus was that Nielsen would forever be remembered as “the face” of family separation at the border, and that she deserved “no sympathy” for any difficulties she might face in the wake of her departure from Trump Administration.

On Sunday evening, CNN analysts began laying into Nielsen before her departure was even officially announced. Within the span of five minutes on CNN Newsroom during the 6:00 p.m. Eastern hour, former Obama officials and national security analysts Juliette Kayyem and Sam Vinograd opined twice each that they had “no sympathy” for Nielsen.

To see the most bitter reactions on television news, watch the video below:

Kayyem summarized Nielsen’s border policy as “cruelty without any process,” and added: “For those of us who spent a career in Homeland Security there’s not a lot of sympathy here for her.”

During that same segment, PBS NewsHour national correspondent Anna Nawaz blamed Nielsen for a widely-publicized incident at the border that occurred in early January of 2019: “Let’s not forget, it was on her watch, too, that tear gas was fired across the border at San Ysidro into a group of migrants.” Nawaz forgot to mention that said migrants had been throwing rocks at the border agents.

Also present on the Morning Joe panel was MSNBC correspondent Jacob Soboroff, who had recently conducted an interview with the now-former DHS secretary. Soboroff agreed with Brzezinski that Nielsen would forever be “the face” of family separation policy. He added: “She never let the facts or the underlying data get in the way of an extreme Trump administration policy, including the wall.”

On Monday’s Good Morning Amercica, ABC senior national correspondent Terry Moran declared: “Her legacy will be that many courts did find several of the major policies that Kirstjen Nielsen put in place to be unlawful.”

On New Day that same morning, CNN chief legal analyst Jeffrey Toobin echoed the Kayyem and Vinograd's words from the night before. “For the rest of her life, people will look at her and think, ‘Oh, that’s the woman who put children in cages, that’s the woman who broke up families across the border.’ And you know what? They’ll be right.”

“She’s gonna get what she deserved,” he concluded sanctimoniously.