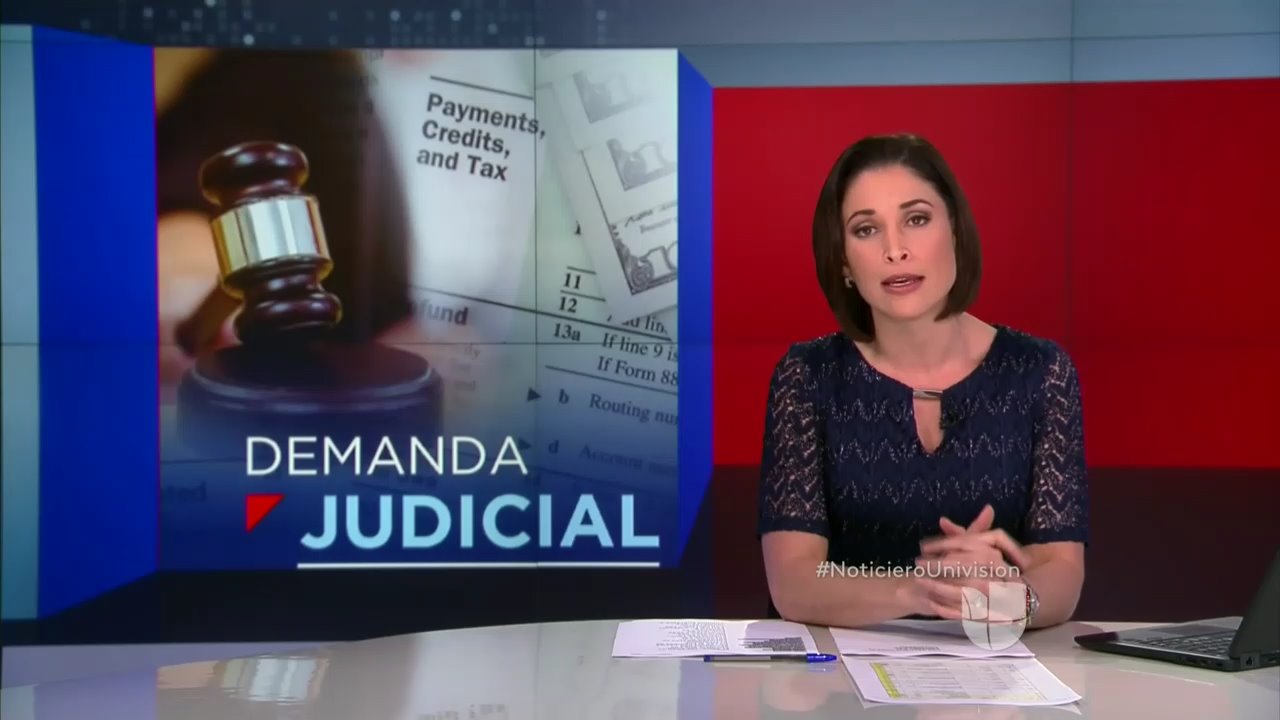 Throughout the years, Univision's news division has made its biases very clear, and those biases extend far beyond immigration. In this particular instance, we see how the network smears the tax reform bill recently signed by President Donald Trump.

ARANTXA LOIZAGA, ANCHOR, UNIVISION: The states of New York, New Jersey, and Connecticut, all governed by Democrats, announced today a lawsuit attempting to stop the tax reform put forth by President Trump. They state that the new law is designed to hurt states with Democratic majorities, and will cost its taxpayers billions of dollars.

Univision has a long history of stuffing its newscasts with quick, 10-second takes on the issues with which there is a bias, and tax reform is no exception.

In channeling the network's antipathy towards taxpayers keeping more of their own money, Loizaga neglects to mention that this lawsuit is specifically over the caps on the SALT deduction, which limits the amount of state taxes that residents can claim on their federal tax return. Liberal states with high taxes such as the ones filing suit (as well as California or Illinois)- which Loizaga correctly states are mostly governed by Democrats- now stand to be held accountable by their residents.

Nowhere does the story mention that states are free to reduce the onerous burdens that they've imposed on their own residents. Furthermore, there is no mention of the fact that some of the residents of these states may offset the loss of their SALT deduction through the higher individual deduction.