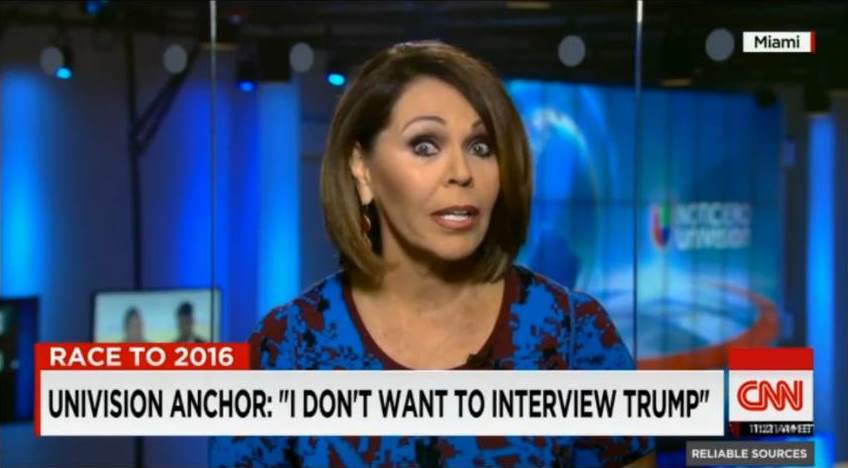 Salinas went on CNN's Reliable Sources to defend the network's coverage of Donald Trump. In addition to dropping the whopper of a line that Univision is "fair and balanced" with a straight face, Salinas also stated that she didn't want to interview Trump, and defending the network's brand of advocacy journalism. For the full story, click here.

3. 4. Anchor Misses Opportunity to Hold Hillary’s Feet to the Fire 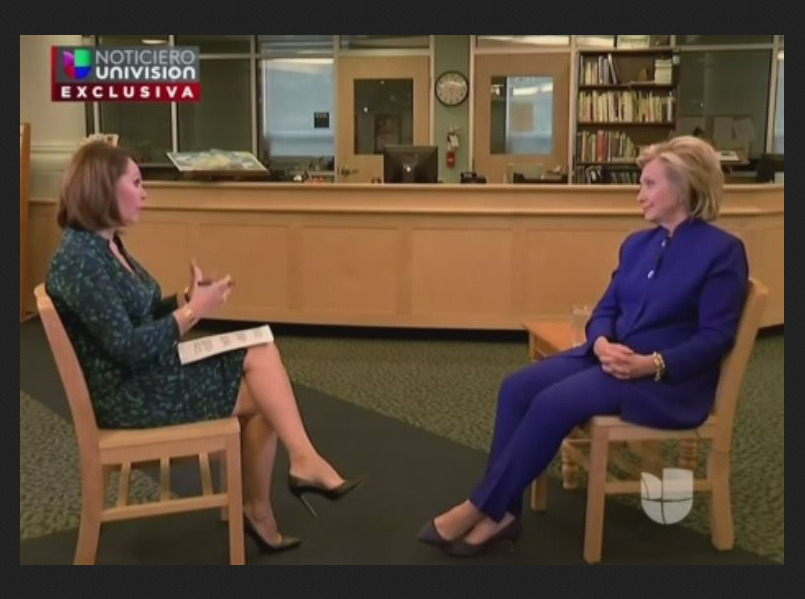 In this instance, Salinas dutifully avoided any serious probing into the budding scandal surrounding Clinton's use of a private e-mail server while Secretary of State. Click here for full coverage. Bonus: The Wikileaks trove of John Podesta emails revealed that Salinas was specifically recommended to Clinton for this very purpose, as a friendly interview. Story here. 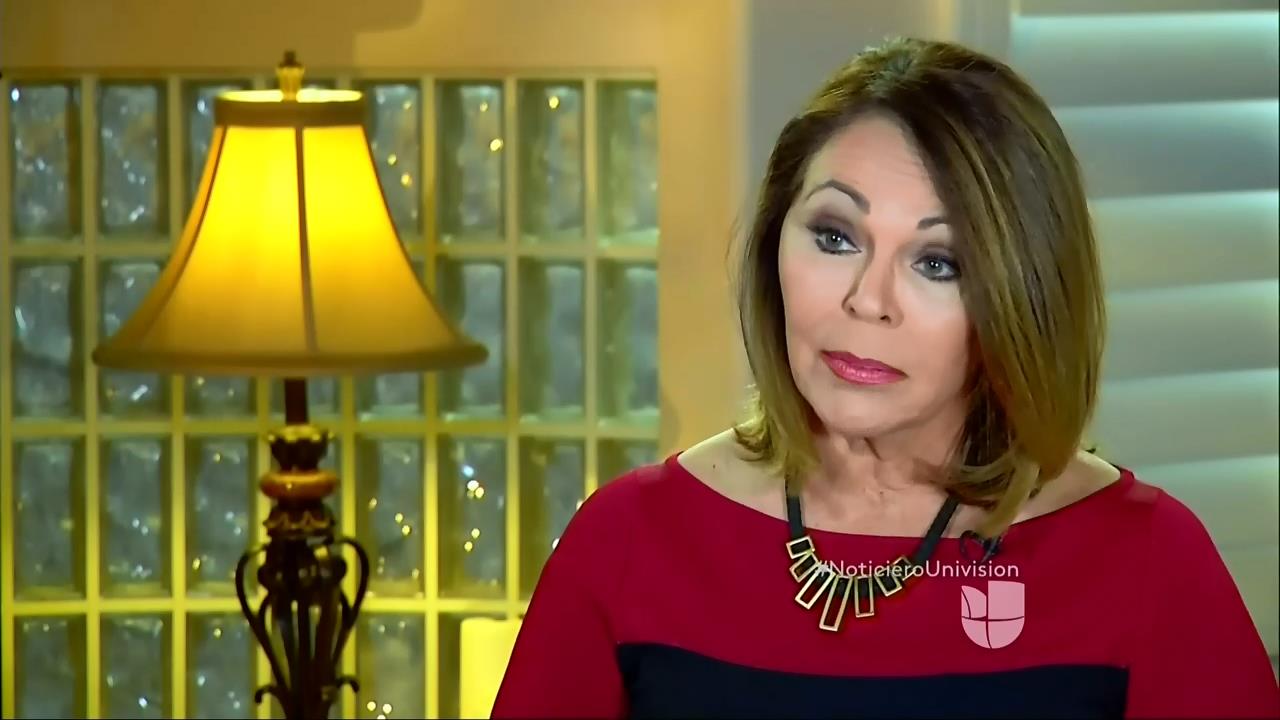 Salinas sat down with Arizona state Representative Steve Montenegro, and could barely conceal her derision as she sarcastically wondered aloud whether a wall along the southern border would rid the United States of drugs and end human trafficking. Full coverage here. 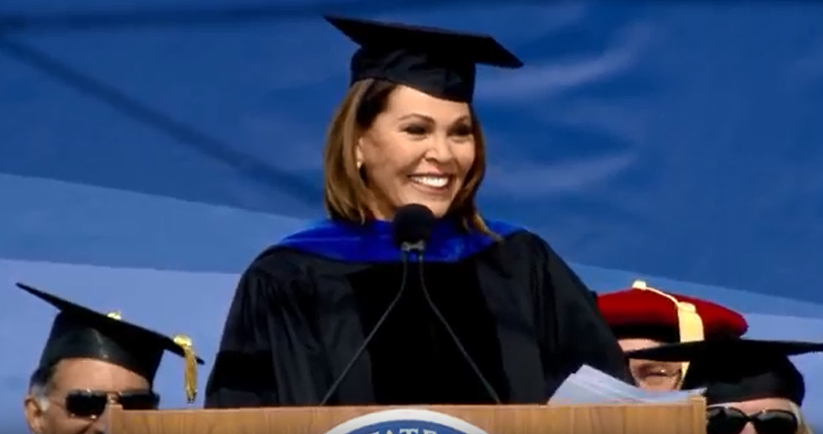 A comedic tragedy in two acts: First, Salinas' commencement speech at Cal State Fullerton is roundly booed. As we reported back then, "The speech could best be characterized as political, clearly framed within the Latino ethnopolitical construct. The speech contained portions that were delivered entirely in Spanish, odes to diversity, justifications of biases in reporting the news, and specific recommendations as to choices of political candidates." Salinas then responds to criticism of her speech by dealing the racism card and then lashing out against the young reporter that broke the story. Full coverage here. 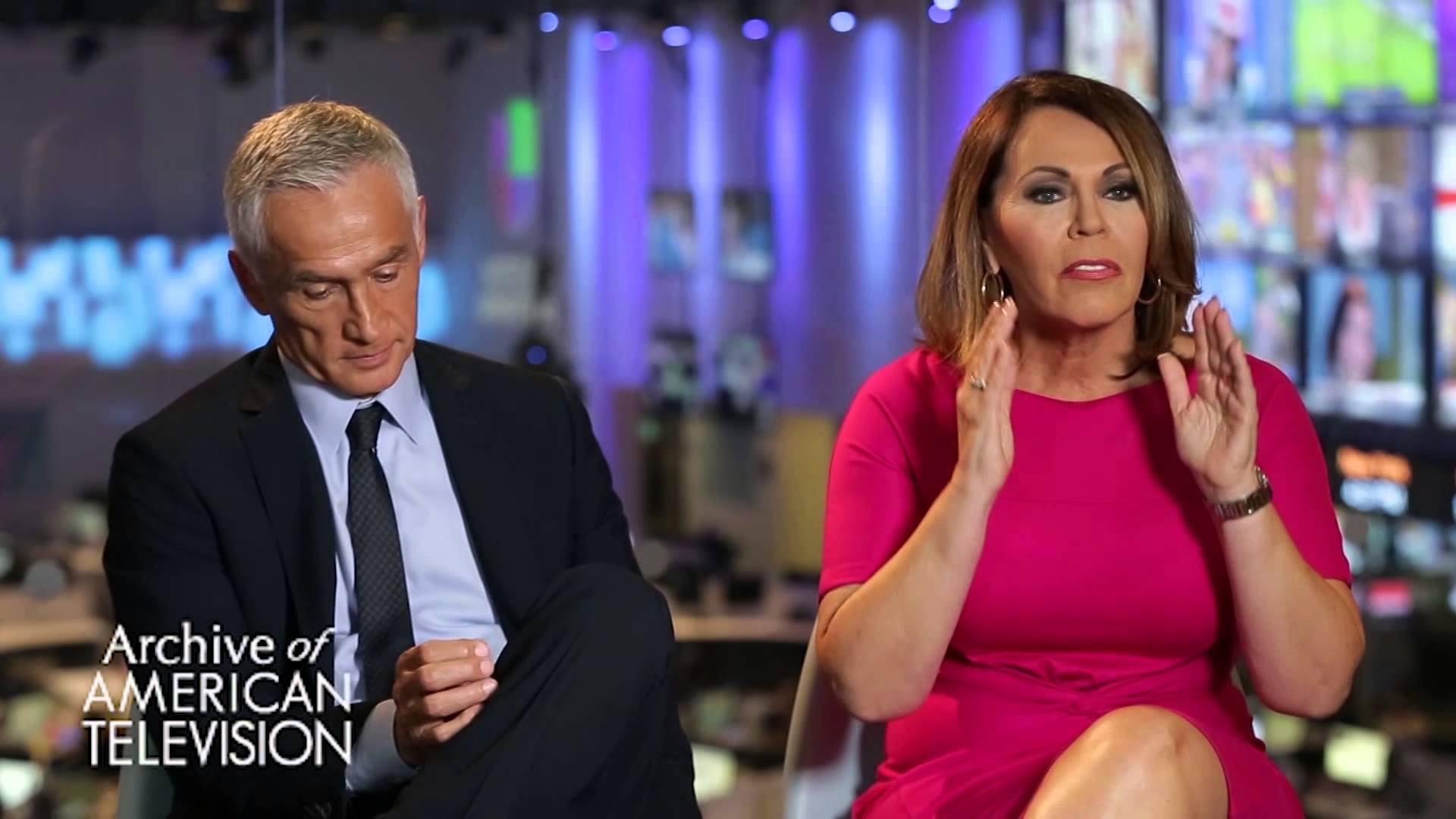 Triggered by Jorge Ramo's expulsion and subsequent exchange with Donald Trump at an Iowa press conference, Salinas pens a column so incendiary that Univision pulled it from its website. Nonetheless, the Internet is forever - and our full coverage, which contains a completely translated transcript, links to an archived copy.

To date, no one has asked Salinas what she meant when she said, "Moreover, that his words are the equivalent of a declaration of war against an important sector of American society. As in any war, an aggression against one of our own brings pride and nationalism to the surface. Insult Hispanic immigrants, with or without papers, and you insult all of us Hispanics." Of whose pride does Salinas speak here? Of what nationalism?