Trump’s approval rating among Latinos has hit 50%, as I wrote it would nearly three years ago, in March of 2016. His approval rating could go on to surpass even this marker by addressing the border crisis at its source. This would be a disruptive, transformational development for all of Latin America.

Latinos in the United States increasingly see Trump as the champion of their strong family values and their strong work ethic. 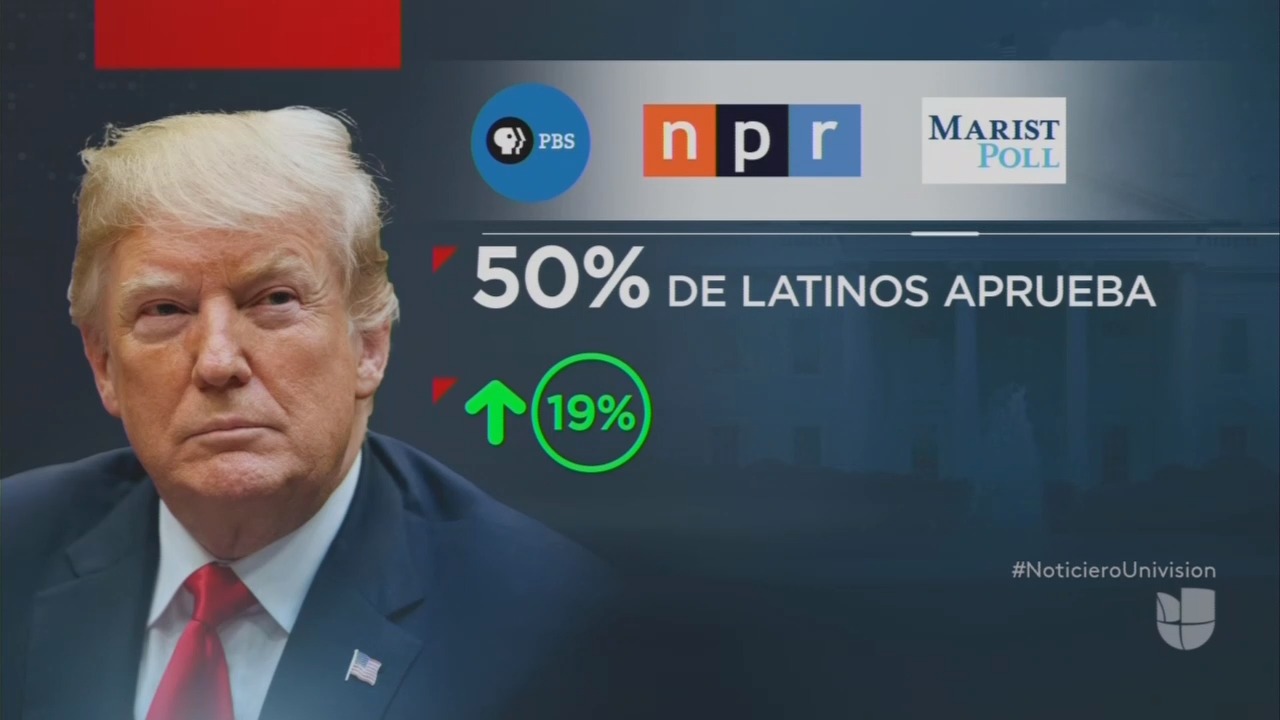 Their families back home hold the same values, and herein lies the key. The best way to help migrants and their families is by helping them effect real change in their own countries.

It is the Left that is creating the current crisis at our border, organizing and encouraging them to migrate, coaching them into making the trek North, feeding them a constant diet of fake news all the while exacerbating conditions back home. When Obama won in 2008 there were shouts of “We won!” in bars in Honduras where locals were watching U.S. major media broadcast locally in Spanish.

For whoever cares to listen, local leftists collude with radicals here and in major media to instigate migrants thousands of miles away to invade the U.S. In addition to this, the local governments are only too happy to have their people leave! Not only do they rid themselves of criminal elements, but this emigration offers them a safety valve: a safety valve against the leftist economic policies and cronyism that stifle economic and job growth in Central America and Mexico.

Interestingly, by contrast, the Left in South America is in retreat and capitalism and conservatism are on the rise. One can point to the recent election in Mexico as evidence to the contrary, albeit a temporary one, while Cuba, Venezuela and Nicaragua point to where leftist policies inevitably lead.

We need a grassroots campaign, one which will capture the attention and spark the imagination of local populations in Mexico, Guatemala, Honduras and El Salvador. We need to mount a public and peaceful revolution for change against the “Dark Side” of socialism and cronyism.

Big programs are not needed; no nation-building or spending of hundreds of billions of dollars in U.S. Government programs, most of which find their way into the pockets of corrupt “funcionarios.” We just need to give them the tools and the support they need to force economic reform. We need to give them hope that change and reform are absolutely possible.

In Mexico and Central America, there are local people, politicians, institutions, and organizations who share our values of democracy, law and order, and a free market system. What needs to be organized and financed is an independent regional campaign, not under the control of a U.S. bureaucracy, to create the climate for economic growth, fight corruption and enforce the rule of law. Any aid must be given directly to our allies and not through any local government or organization. Official U.S. Government aid, trade deals, and agreements should be systematically used as leverage for reform.

We need a coordinated, grassroots movement on the one hand with maximum U.S. pressure on the other, that results in what amounts to a crusade for freedom.

This is a humanitarian crisis of war-time proportions, and we need to mobilize.

Can it be done? There are individual examples of real progress: Ecuador is successfully battling police corruption, former Presidents throughout Latin America are in jail for corruption and internationally renowned Peruvian economist Hernando de Soto forcefully advocates the importance of providing business and property rights to drive economic opportunity and growth. There are many others who, together under one campaign and with U.S. support, could coalesce into a potent force to create the changes needed in Mexico, Central America and elsewhere.

The confluence of events that present themselves is a unique, once in a lifetime opportunity to fix the border issue once and for all, at its source. It will be a disruptive and transformational movement that could win over massive Latino loyalty for conservatives, for decades to come.