[See update below] On the morning of July 6, the U.S. Department of Labor’s Bureau of Labor Statistics announced that Hispanic unemployment in the United States had reached its lowest level, 4.6%, in the 45 years since the agency first started keeping records on the statistic, back in 1973.

One would think such a historic achievement would be news that night on the nation’s leading Spanish-language television news programs, but that was not the case. The principal national evening newscasts of Univision and Telemundo (sister network of NBC), along with their lesser-known rivals Azteca América and Estrella TV, all kept silent about the record low, and its significance for the country’s Latino population.

Specifically, during the milestone month of June 2018, a net 164,000 Hispanics entered the U.S. workforce (employed or actively looking for work), while employment per the Household Survey increased by 250,000, leading to 86,000 fewer unemployed. The principal, Washington, D.C.-based U.S. Spanish-language news program of CNN en Español, Directo USA, also passed on reporting the historic news that evening, as did NTN24’s evening Informativo. 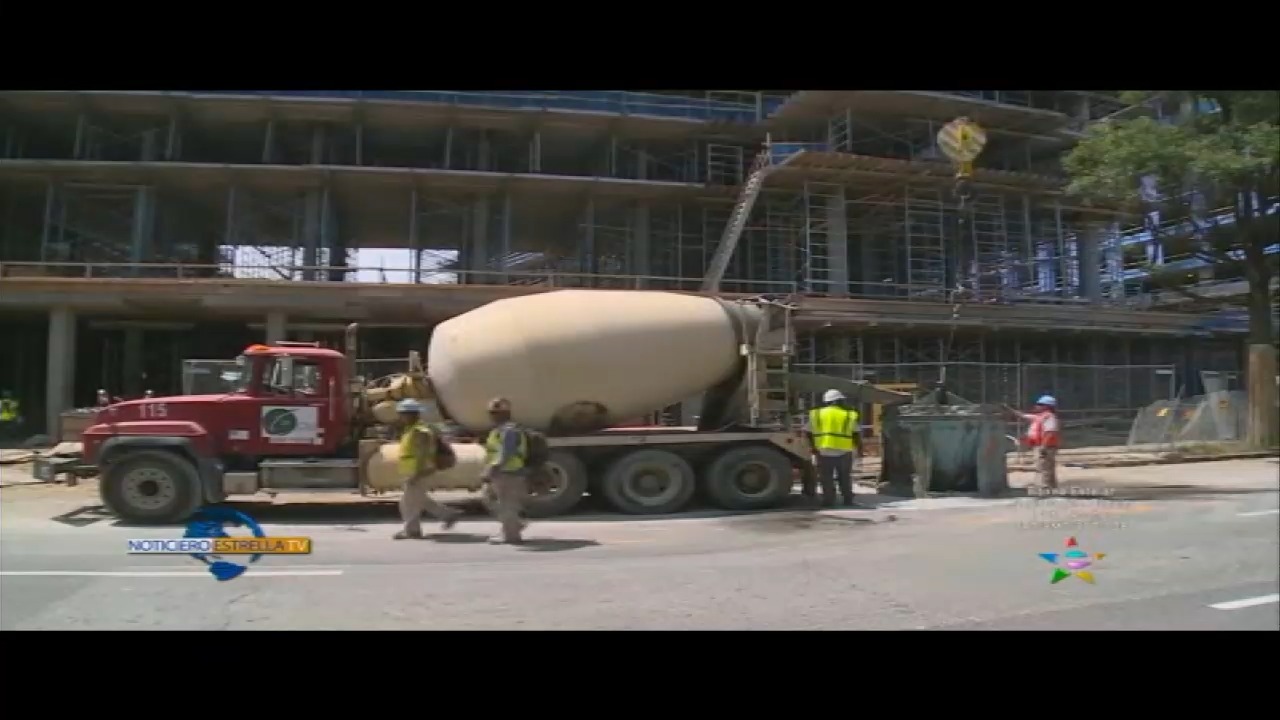 During the 2016 presidential campaign, then candidate Donald Trump repeatedly pledged to “create jobs and opportunities for African-Americans and Hispanic Americans that have been failed so badly.” The networks’ stone-cold silence, in the face of the evidence of the Trump administration’s fulfillment of that pledge for Hispanics, African-Americans and the country as a whole, is as clear an indication as any of the depth of the bias that clouds and sullies the news judgement of these media outlets.

While Univision, Telemundo, Azteca América, Estrella TV, CNN en Español and NTN24 had no time in their principal evening news programs on July 6 for reporting on the record low Latino unemployment rate, they did have plenty of time to devote to all kinds of other, less consequential topics, such as Telemundo’s feature on International Kissing Day, not to mention never skimping any opportunity to report the latest from the World Cup.

UPDATE: The blackout on the record-setting low Hispanic unemployment extended throughout the weekend and Monday, as both Univision and Telemundo also failed to offer even a peep about it in their July 7-July 9 national evening newscasts.