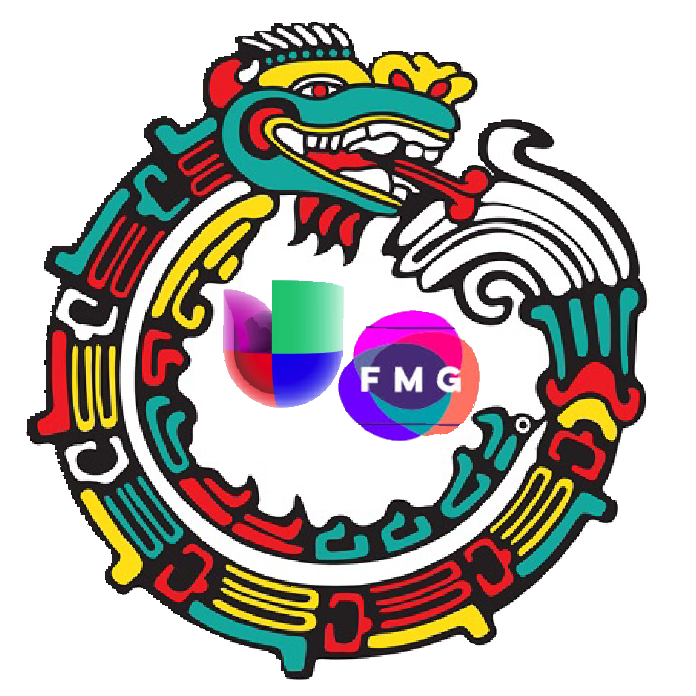 We recently reported on how Univision was the biggest media loser from this election cycle, given all that was at stake for the network. Those ramifications have begun to play out in real time and are now affecting real lives.

The Spanish-language media giant Univision Communications will lay off almost 6 percent of its workforce — between 200 and 250 people — after it slipped into the red last quarter, the company announced Wednesday.

The layoffs, along with a planned restructuring, “are in response to difficult times, challenging times,” Isaac Lee, Univision’s digital, entertainment and news chief, told The Washington Post in his first public comments on the moves. “We need to position ourselves for the future.”

Univision had a third-quarter net loss of $30.5 million, on total revenues of $735 million, down 8 percent.

As its traditional audience of Latino television watchers becomes older or cuts the cord, the company will also continue to chase what it sees as its savior: the English-language, digital, millennial audience.

We've previously posited that Univision's long-term survival depends on specific regulatory relief that was certain to have been granted in a Hillary Clinton administration. In the interest of brevity, I'm not going to rehash the extent to which Univision and Clinton are linked, but you can read it here.

The first type of regulatory relief that Univision needs is comprehensive immigration reform (watch here as star anchor Jorge Ramos describes the centrality of a steady -Spanish-dominant- immigrant inflow to the network's survival). Studies have shown that the growth of the U.S. Latino population is now primarily driven through births as opposed to immigration, and the rate of English-dominant Latino households reflects that. This means fewer eyeballs for Univision's TV side, which is still the network's moneymaker.

The second regulatory relief sought by Univision is a change in the FCC foreign-ownership rule, which would allow Mexican media juggernaut Televisa to increase its Univision holdings to north of 40% in the event that its long-ballyhooed IPO fizzles yet again.

But the election of Donald Trump to the presidency of the United States has forced Univision to go up a piranha-infested river with no paddle. One of Trump's first appointments upon taking office will be to a seat on the Federal Communications Commission, thus swinging the FCC back to the GOP 3-2. Furthermore, Trump's statements to date on immigration suggest that there will not be a continued immigration inflow to the extent that Univision needs in order to survive. If there is anything that business loathes it is uncertainty, and Trump's triumph creates massive uncertainty for Univision going forward.

It bears noting that Isaac Lee's rise to god-like power at Univision mirrors the company's expansion. Everything bears his fingerprints, from the radicalization of the news division, to the creation (and Disney divestment) of Fusion, to the year-long digital splurge that culminated with the acquisition of the Gawker remnant and its subsequent headaches. With absolute power comes absolute responsibility, and one imagines that Lee's seat is beginning to get warmer. Univision's future - as currently constituted - rides on the IPO now.

So when you read about these layoffs, look past the spin on unionization and ignore the circle-of-life musings about the frailties of the digital media business. These layoffs (and the ones yet to come) occurred largely because Univision management placed a very bad bet on a presidential election, and are what happens when cronyism goes bad.