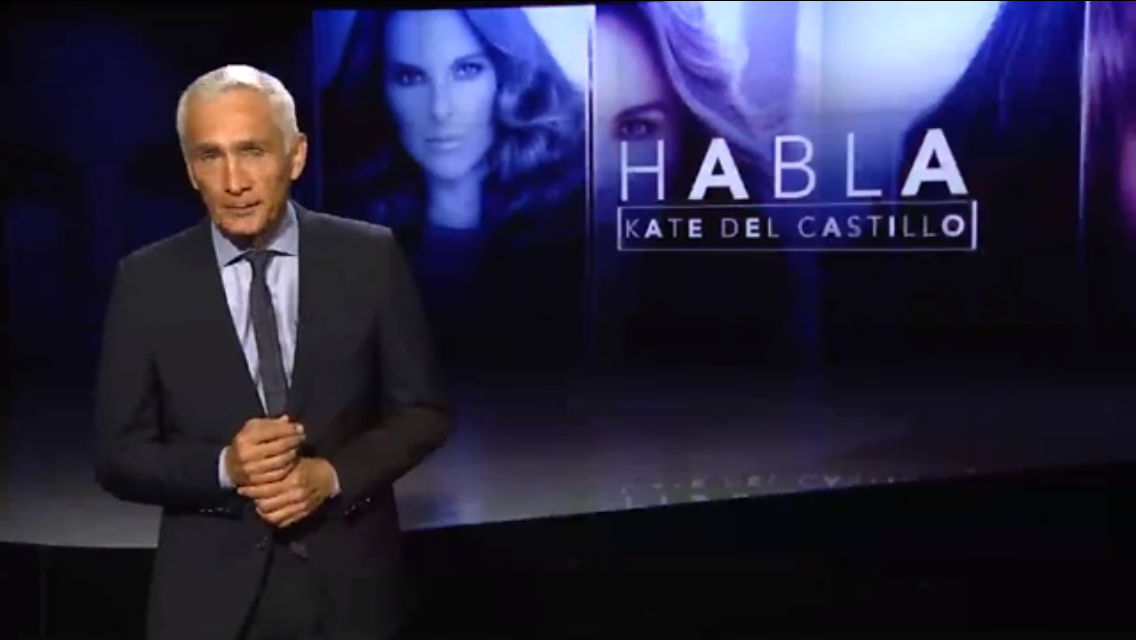 One glaring question remained in the wake of Univision's coverage of the closure of Hillary Clinton's email scandal: Where was Jorge Ramos?

The network's star anchor has billed himself as someone unafraid to ask the toughest questions of the most famous and powerful. In fact, he leveraged that reputation into notoriety, establishment-media celebrity status, and a even book in the wake of his staged harangue of Donald Trump.

But when Hillary Clinton's email scandal came to a head, and former President Bill Clinton held that highly innapropriate meeting with Attorney General Loretta Lynch just days before FBI Director James Comey gave that stunning press conference in which he outlined the ways in which Clinton and her aides ran afoul of the law right before absolving her, Ramos was nowhere to be found.

In fairness, we'd chronicled all of this before- Ramos' willingness to denounce corruption in Mexico from the comforts of his Miami citadel even as his colleagues back in Mexico risk life and limb. Furthermore, the atrocity and subsequent obstruction of justice in Ayotzinapa (and now Oaxaca) deserves maximum exposure here in the States. That these horrors merit coverage and tough follow-up is not in dispute.

However, it is inexcusable for the chief inquisitor at the nation's leading Spanish-language network to go missing as a leading presidential candidate evades prosecution under less-than-transparent circumstances. The parallels between the apparent resolution of emailgate with your run-of-the-mill Latin American corruptocracy are too obvious to allow to go unreported- especially by Ramos.

Instead of asking tough questions and demanding answers of Comey, Lynch, or Clinton, Ramos was billed as "on assignment". Instead of denouncing and exposing "corruption and public lies"- a staple talking point of every Ramos media appearance subsequent to the Trump brouhaha, Ramos went silent on the matter- even on social media.

Some will say that Ramos has a conflict due to his daughter's employment with the Clinton campaign. This was a valid point right up until the Democratic debate in Miami- in which Ramos fired an indictment beanball at Clinton's head right at "hello", immediately after disclosing the familial employment situation. At a minimum, Ramos could have done the very same thing. Disclose before going in. But what Univision's viewers and Ramos' 2 million Twitter followers and 1.9 million Facebook fans got instead was a very loud silence.

What was that assignment, you ask, that warranted Ramos' avoidance of the Clinton email scandal? Where WAS Jorge Ramos? Good question.

Ramos chased a sit-down with actress (and Chapo muse) Kate del Castillo. That's right- narcoporn instead of news, celebrity fluff (because that is exactly what Chapo coverage has descended to) instead of "tough questions" on "corruption" and "public lies".

He still doesn't represent me.