Yesterday's pre-debate analysis centered on Telemundo anchor María Celeste Arrarás, and offered some perspective as to what her moderation of tonight's GOP debate might look like. Today, in an interview with Politico's Hadas Gold, Arrarás removes all doubt. 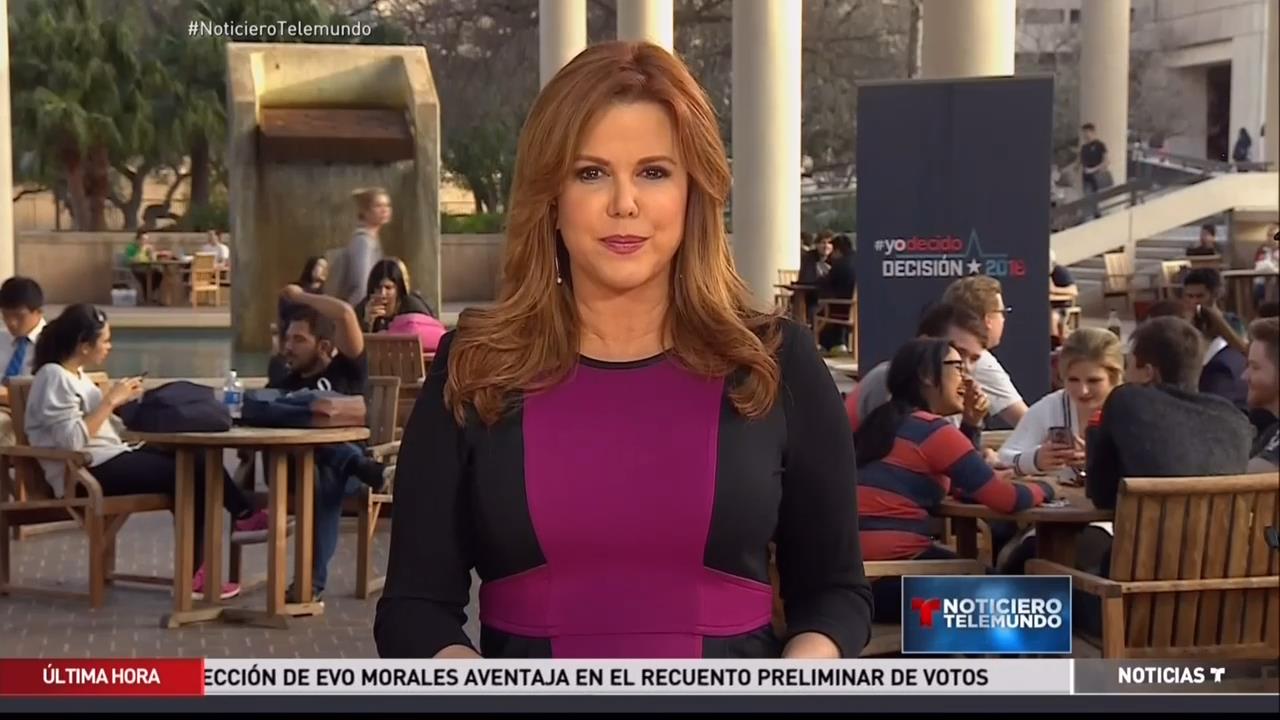 Arrarás thus described her role as debate moderator to Gold:

"I'm looking forward to having the candidates answering more specific questions about Hispanics, not as broad as when they're asked by other media," said Arrarás in an interview hours after she landed in Houston for debate prep with hosting network CNN on Monday. "We'll ask them a bit more pointed, specific issues."

What, pray ask, are these specific "Hispanic Issues" that Arrarás is going to ask "pointed" questions on? Glad you asked.

"Our audience is trying to figure out the two Hispanic candidates in the Republican party and trying to see how Hispanic they are not," Arrarás said. "Not that that's going to make them vote for them or not....but I think they're trying to understand these two candidates that at times speak very tough on immigration. They're trying to reconcile those two seemingly opposite views and postures, but they're being considered [by Hispanic voters]."

This statement alone should disqualify María Celeste Arrarás from going anywhere near a Republican debate and neatly encapsulates why, for the most part, Spanish-language U.S. media neither deserves - nor should get - nice things.

In one fell swoop, Arrarás validates the long, disgusting stream of ethnic vitiation pieces that have run against both Cruz and Rubio - and reduces her audience to immigration supplicants. Furthermore, she suggests that immigration should have primacy among politicians of Hispanic ethnic origins but also cements the notion of a media agenda centered among leftist policy priorites, also known as the "Agenda Latina".

Expect any non-immigration questions to Cruz and Rubio to be framed as, "Why do you oppose these wonderful things that the Hispanic community (allegedly, per dubious polling) loves?", such as, say, gun control or environmental regulations.

Credit to Hadas Gold for poining out Arrarás' political pedigree. As the Puerto Rican maxim goes, "what is inherited cannot be stolen", and Arrarás is clearly involved the family business.

In the immortal words of Mobb Deep, "I gave you fair warning...beware."