Univision/Fusion anchor Jorge Ramos lays out what he expects from politicians of Hispanic ethnic origin in his most recent opinion column for Fusion. Having cast aside all journalistic pretense, Ramos accuses those who do not toe the line on immigration of being traitors to their ethnic origins.

The language contained within this repugnant, inflammatory, and racist column is only a degree or two removed from that of immigration activist Dolores Huerta, who called Cruz and Rubio “sellouts” at a recent pre-debate event in Las Vegas. However, the underlying sentiment is exactly the same: that the sole authenticity litmus test for politicians of Hispanic descent is the degree to which they exercise a greater fealty to La Raza and to the cause of unrestricted immigration for all.

Ramos devotes the vast majority of this emotional tirade to the supposed obligations of Cruz and Rubio towards illegal immigrants (including his usual hectoring for the use of the term “ïllegal immigrant”), but scant little on the obligation to assimilate. In Ramos’ twisted view, the children of immigrants are forever obligated to the potential successors of their parents, national security concerns notwithstanding. And if the children of immigrants feel bound to prioritize these other things, then they are traitors.

At what point does this obligation yield to obligations towards our own country? Ramos doesn’t say, because in his warped moral universe: 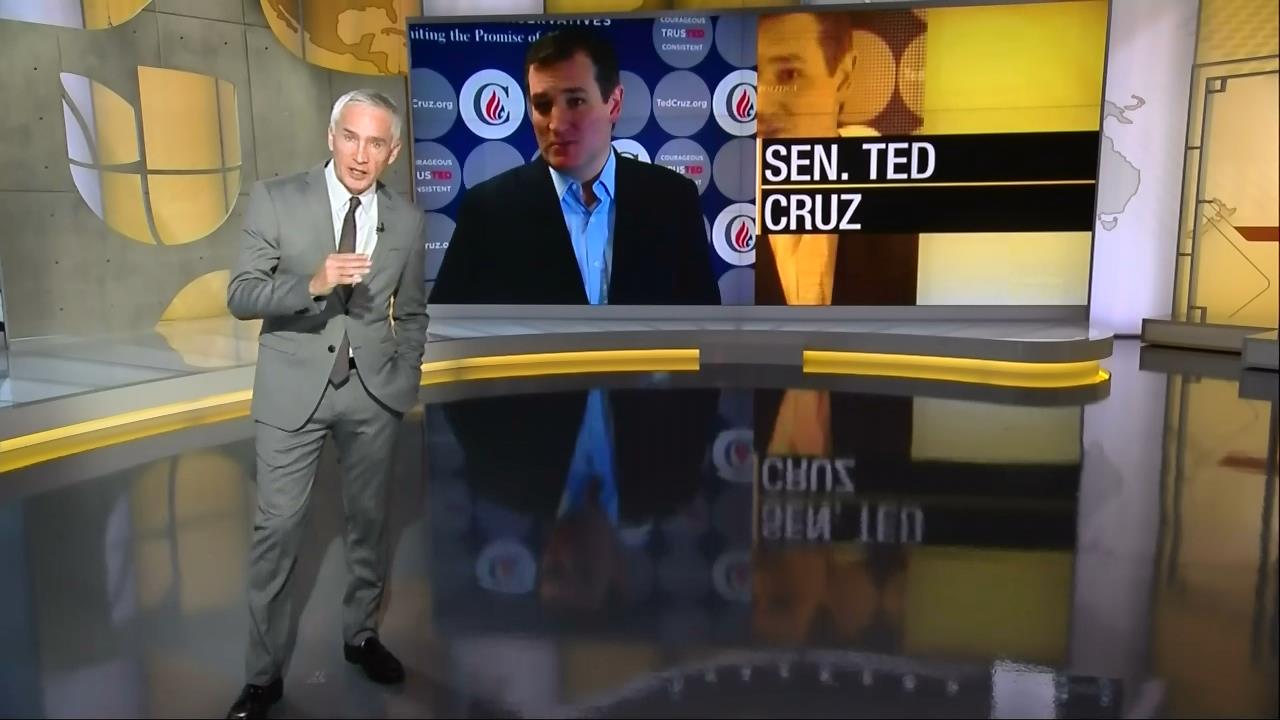 Few things are sadder or more treacherous than closing the door to immigrants who came after us, which is what some U.S. presidential candidates want to do.

Of course, Ramos’ assertions are ridiculous on their face (as were those of Huerta beforehand). No one has the standing to weigh in on anyone else’s Hispanity, and there exists no obligation therein to successive groups of immigrants.

The fact is that many of us have parents born elsewhere but our roots are firmly planted here. Our duty, inasmuch as we have one, is to protect their sacrifice by ensuring that the rule of law is respected so that this country - the one we and our parents and Ramos now call home - doesn’t turn into whatever our parents left behind. It is amazing that this concept escapes a guy who has the luxury of reporting about say, the Ayotzinapa 43, from his South Florida citadel.

We owe no allegiance whatsoever to the ethnopolitical Latino construct that is central to the existence of disturbingly radical organizations like Casa or La Raza, Spanish-language media outlets like Univision and ImpreMedia, or to evangelical “Big Church” activist organizations and the leftist plantation politics they all espouse. There can be no betrayal of that to which we are not bound.

If Ramos was trying to get something off his chest, he should have cleared his throat. One thing is clear, though: here lie the last vestiges of Jorge Ramos’ journalistic credibility. A friend who is active and respected within the conservative movement once questioned why I would go so hard on Ramos. Well, here is exhibit A. He still doesn’t speak for me.