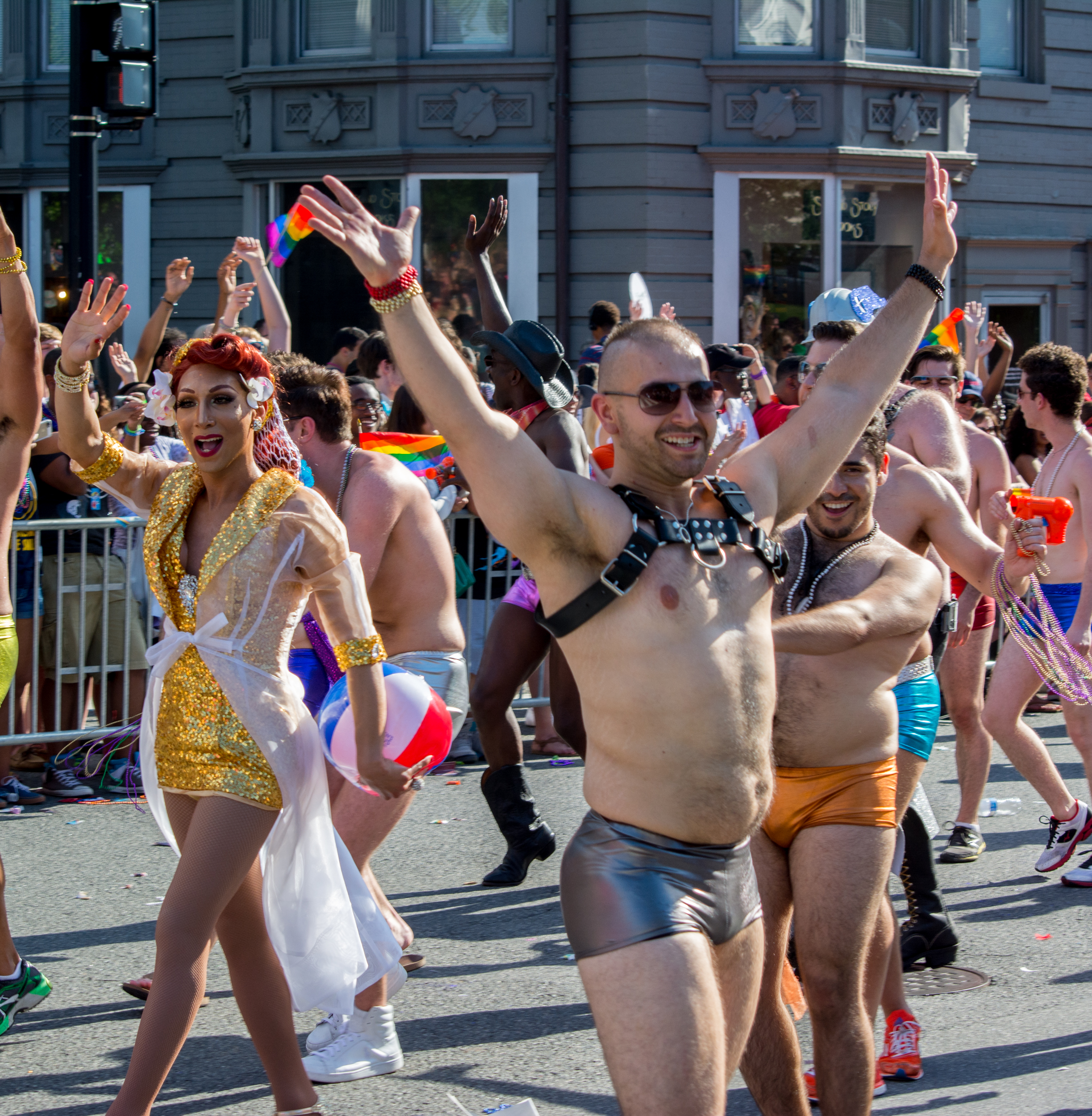 In case you were wondering why gay pride parades often end up on your local news channel but religious and conservative ones do not, it could be because the gay parades are being sponsored by your local news station.

That’s what happened here in the nation’s capital. The local ABC News station, WJLA on channel 7, is listed under the Capital Pride Alliance’s Rainbow sponsorship level. 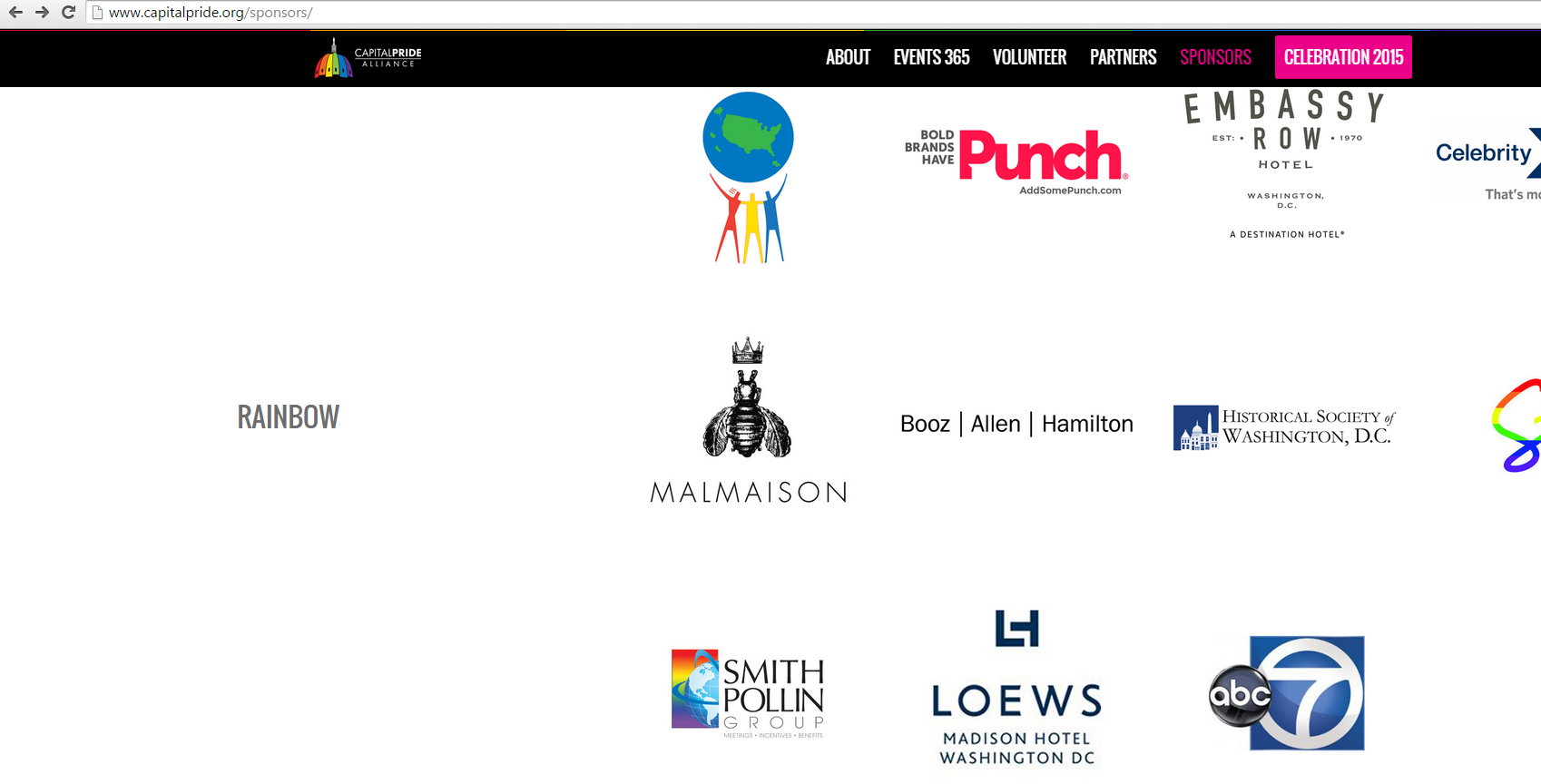 It’s hard to get an unbiased story on a contentious topic like gay marriage, when the local news is actually paying for and being rewarded by one side. (So much for WJLA dangerously tilting to the right under new ownership.) 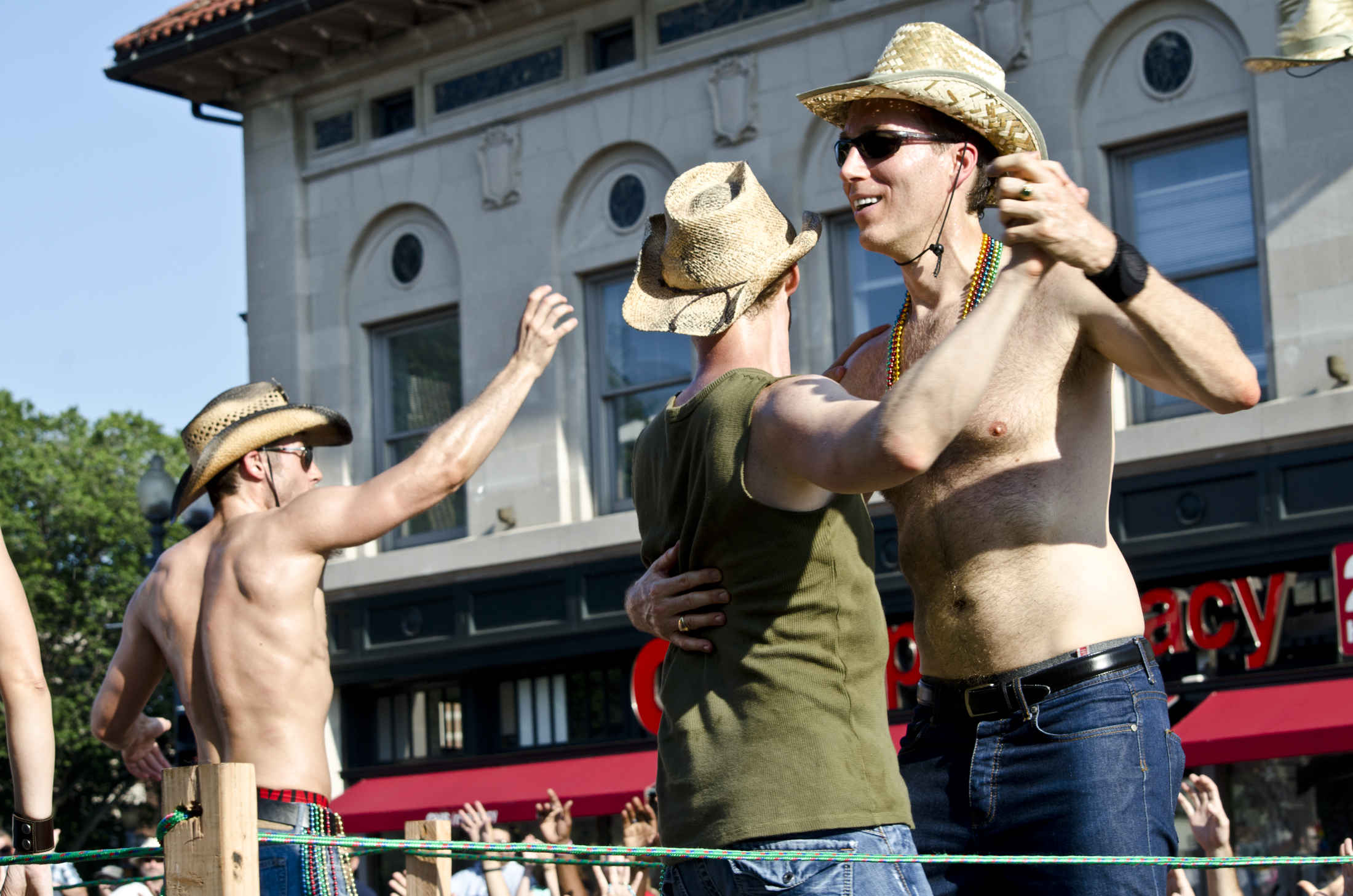 It would be interesting to know if ABC is specifically sponsoring any of the events around the parade – the whole week is full of festivities. Maybe Wednesday night’s Jello wrestling event complete with a jello pit? Or Friday’s “fabulous” (their words) “Flashback Opening Dance Party” in retro aerobics fashion? 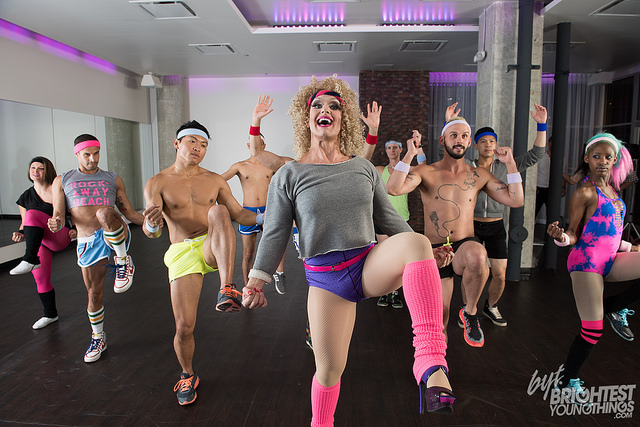 Perhaps ABC 7 is sponsoring the “family fun zone,” which offers crafts and water inflatables for the kids. Really, though, nothing says “family fun” like watching drag queens make out with men in speedos. Which is why it’s easy to see why the local ABC News affiliate would want to be a part of such a family-friendly event. We know already how much ABC cares about family values. 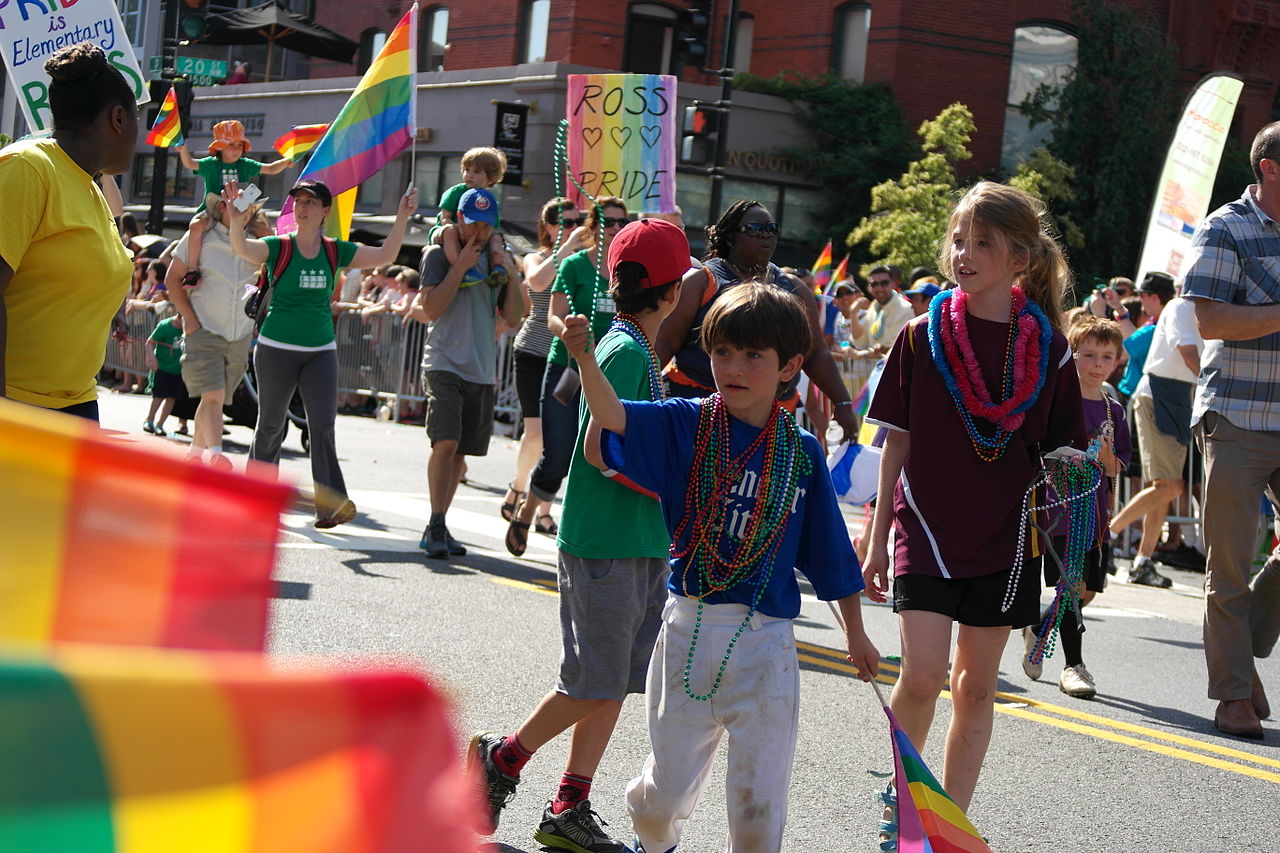 If you want to learn more about the parade you can read about the different events here. I spared you the nearly-nude pics from past parades, but, if you are brave, there are plenty more images on Wikimedia Commons where you can see exactly what it’s like. But don’t say I didn’t warn you! 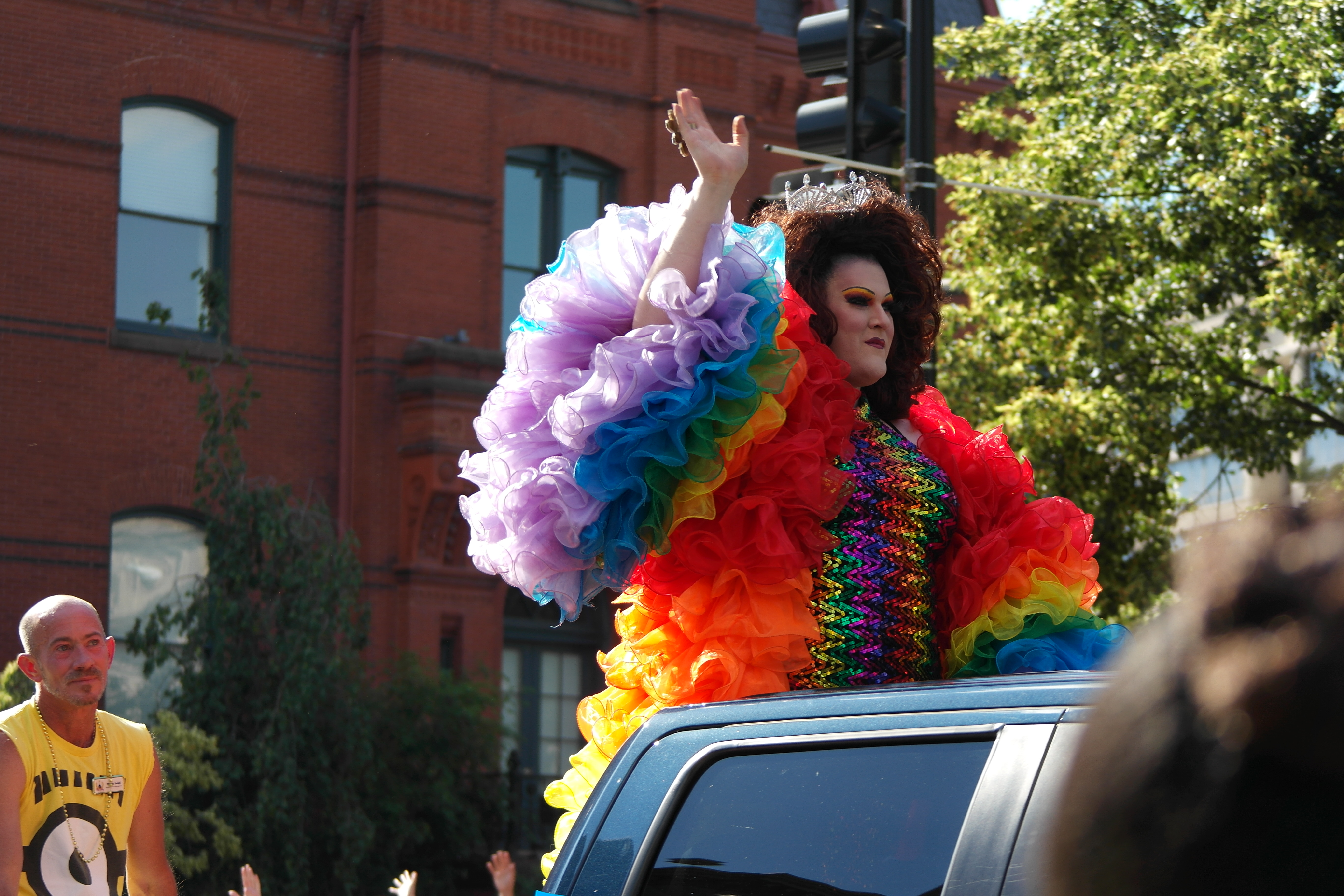