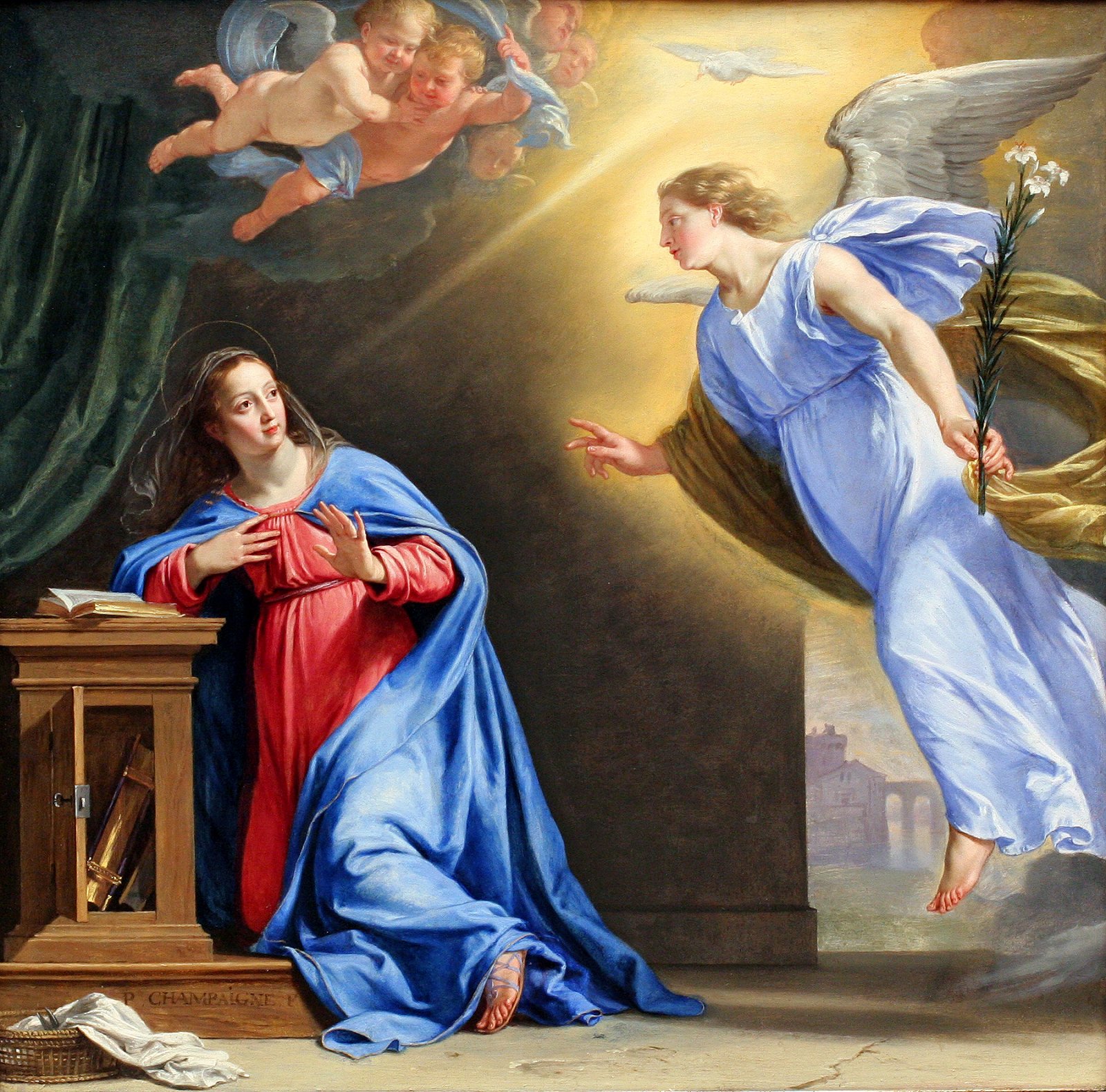 Salon and Alternet seem to exist only to provide click-bait for kooks. Alternet certainly succeeded with their Sunday article entitled, “Why rape is so intrinsic to religion” which was also cross-posted on partner site Salon.  In the article by Valerie Tarico, she tries to argue that the virgin birth of Jesus Christ was God raping Mary, similar to Greek and Hindu tales of gods raping women. “It’s a common theme in the history of religion, and it’s more than a little rapey,” Tarico claims.

“Rapey” is not exactly an adjective most would use to describe the Christmas story, but never underestimate what an Alternet writer can come up with! Tarico even manages to tie it all in to “the shocking prevalence” of rape “on college campuses and in society at large.” I guess she completely ignored the Rolling Stone apology and media blow-up, showing that one student’s account of shocking gang rape might’ve been false. Not to mention, the most recent comprehensive study from the DOJ which shows, 20 percent of college-age women are not raped on campus, more like 0.6%.

“None of them has freely given female consent as a part of the narrative.” She adds the Biblical account of the virgin birth in there too, for good measure: “Luke’s Mary assents after being not asked but told by a powerful supernatural being what is going to happen to her, “Behold the bond slave of the Lord: be it done to me . . .”).

“Who needs consent, freely given? If he’s a god, she’s got to want it, right? That is how the stories play out...when a god wants a woman, consent isn’t really part of the story.”

Uh, what? Again Tarico completely ignored the obvious: the virgin birth. Which means Mary never had intercourse...with Joseph or God. Yet Tarico and Alternet have a way of ignoring the obvious and running with it.

Tarico’s past articles show she has a warm and fuzzy relationship with religion. Just in the last month she’s written, “6 reasons religion may do more harm than good,” “The crazy-making in Christianity: Religion’s cycle of self-doubt and self-punishment” and “Jewish angels and Roman gods: The ancient mythological origins of Christmas.”