In her recent obituary for ordained minister-turned-agnostic Gerald A. Larue, Los Angeles Times writer Elaine Woo insisted that the 98-year-old founding president of the Hemlock Society had been "a debunker of claims such as Lazarus rising from the dead and the discovery of Noah's ark." 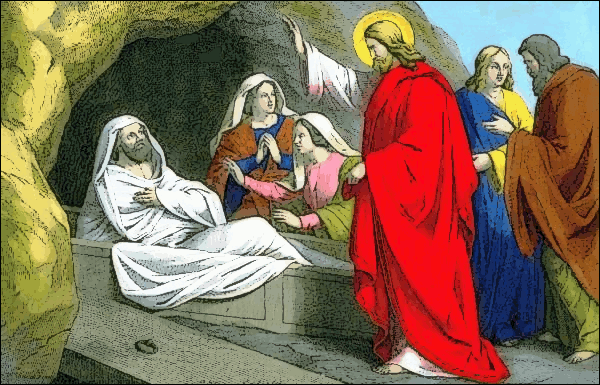 But it seems Ms. Woo as well as Times and Post editors are confusing the offering of a skeptic's alternative viewpoint for the discrediting of biblical claims.

to show that something (such as a belief or theory) is not true : to show the falseness of (a story, idea, statement, etc.)

So did Larue actually proves the falseness of either Lazarus's resurrection from the dead by Jesus Christ or the discovery of Noah's ark? Arguably yes on the latter but definitely not on the former. From Woo's obituary:

The USC professor also was at the center of a controversy over a 1993 documentary aired on CBS titled “The Incredible Discovery of Noah’s Ark,” which made a case for the existence of Noah’s ark as described in the Bible. The centerpiece of the film was the claim of a man who said he had discovered the ark on Mount Ararat in Turkey and had brought back a piece of wood from the vessel.

Dr. Larue exposed the claims as a hoax — and himself as an adviser to the hoaxer — in an interview with Time magazine after the broadcast.

“Carbon-14 testing would have revealed that the wood was a modern forgery,” Dr. Larue, who co-founded the Committee for the Scientific Examination of Religion, told Time.

Over the years, he addressed many other biblical stories. He hypothesized, for instance, that an earthquake, not God, caused Jericho’s walls to collapse, and that Lazarus did not rise from the dead but awoke from a coma.

But as for the walls of Jericho, Christians would rightly point out that God works through ordinary means and that God could have used the instrument of an earthquake to affect the collapse of the Jericho city walls prior to the Israelite advance on the city. As for Lazarus's resurrection, Larue merely postulated a hypothesis as an alternative to Jesus raising a dead man to life. In no way did Larue completely "debunk" the biblical account in the sense of proving it patently false.

Liberal journalists historically have been much less religious than the population at large, but as journalists they should be committed to truth-telling and precision in language. Ms. Woo, and both her editors at the LA Times and headline writers for the Washington Post, seem to have transgressed on both counts.